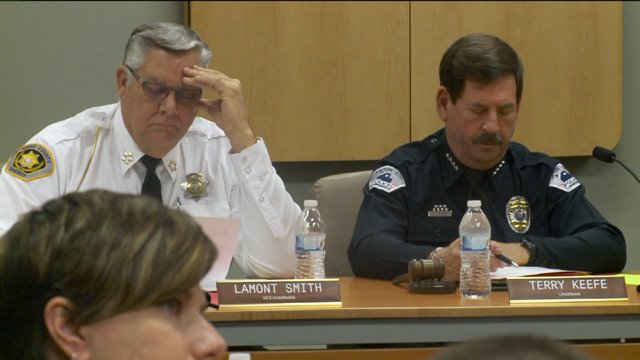 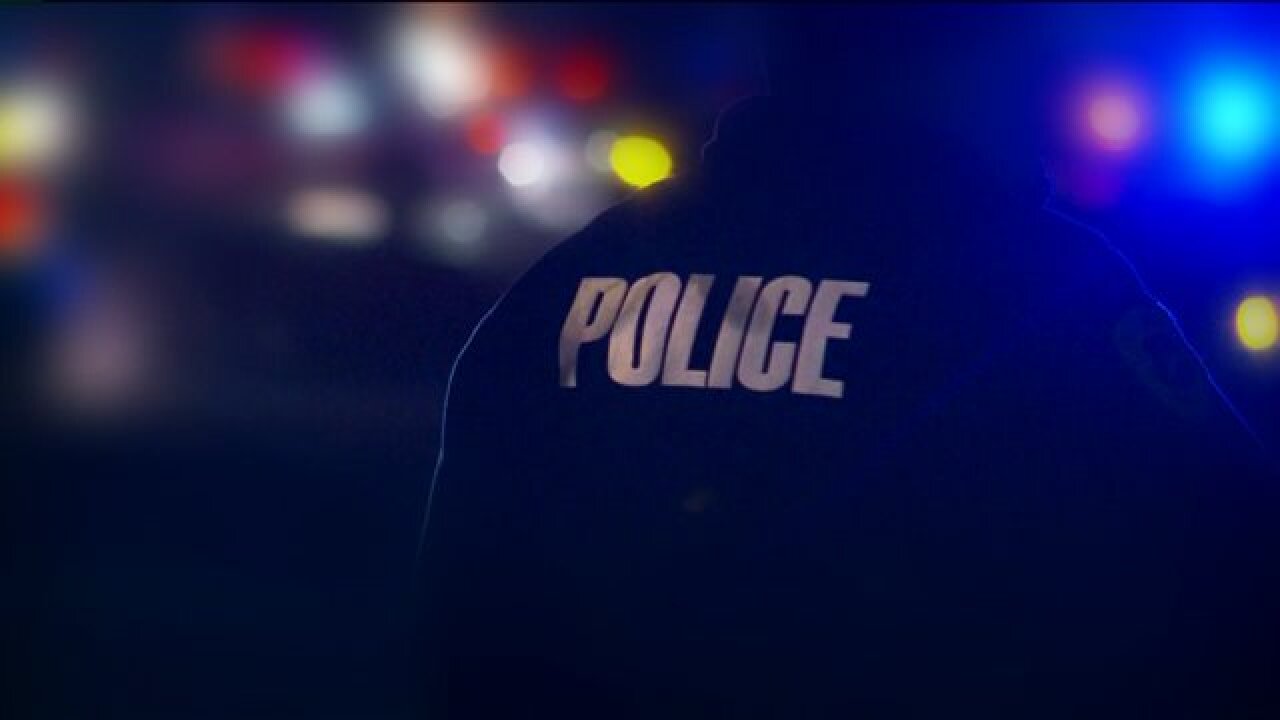 SANDY -- The agency that certifies and disciplines all police officers in the state of Utah considered the cases of 13 officers accused of misconduct.

The offenses ranged from falsifying applications and sex on duty to an officer driving drunk in his patrol car with his child along for the ride. Altogether, the Utah Peace Officer Standards & Training Council disciplined 10 officers at its quarterly meeting on Monday.

(Three officers' cases were held until March so they could answer the accusations if they chose to do so.)

On Monday, POST told FOX 13 that it had 109 active investigations into allegations of officer misconduct. With nearly 9,000 certified peace officers in the state, the police agency insisted that the number of officers who had their certification suspended or revoked still amounted to less than one percent of the total force.

With recent officer-involved shootings in Utah and across the nation, police officers have faced protests and criticism. POST said in light of events in Ferguson, New York and locally, it would be reviewing its training for cadets on excessive force, conflict resolution and use of less-than-lethal force.

"We're being more proactive and so reviewing these use of force situations are very valuable for us as we develop curriculum," he said. "So we can make sure these officers are not only being very compassionate, but also at the same time, protecting themselves."

Stephenson also said POST supported the idea of body cameras for officers, but did express concerns about cost and who maintains the video.