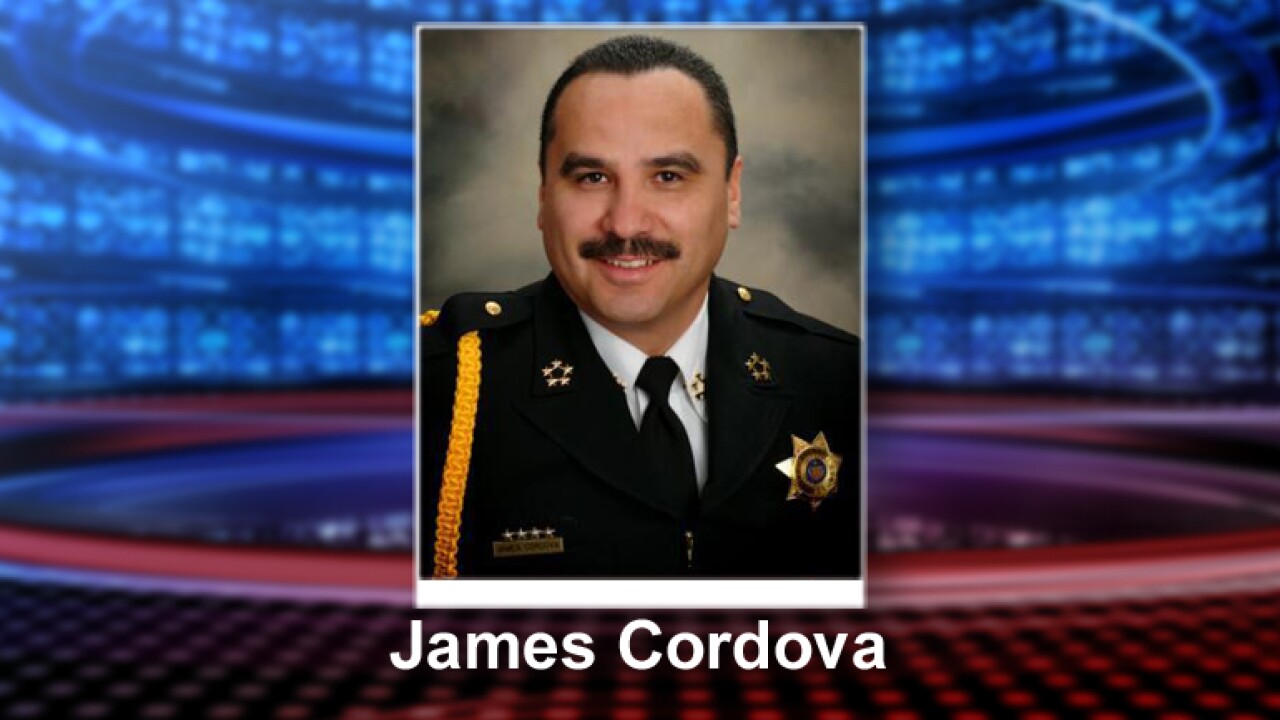 CARBON COUNTY, Utah – A Carbon County Sheriff has been charged with a felony after allegedly misusing public money, according to documents filed Thursday.

Charging documents state Sheriff James Cordova faces a third-degree felony charge of misuse of public money as well as a misdemeanor charge for allegedly putting the license plate of one trailer on to another.

The Utah Attorney General’s Office is the prosecuting agency on the case.

According to a statement of probable cause, Cordova allegedly used his county issued vehicle and county search and rescue trailer to move personal items from his home in Carbon County to his new home in St. George. The document states that between December 16, 2013 and April 13, Cordova purchased gas using his Carbon County gas credit card about 26 times for a total of more than $2,000 in gasoline. Gas is only supposed to be purchased with that card if the gas it to be used for county business.