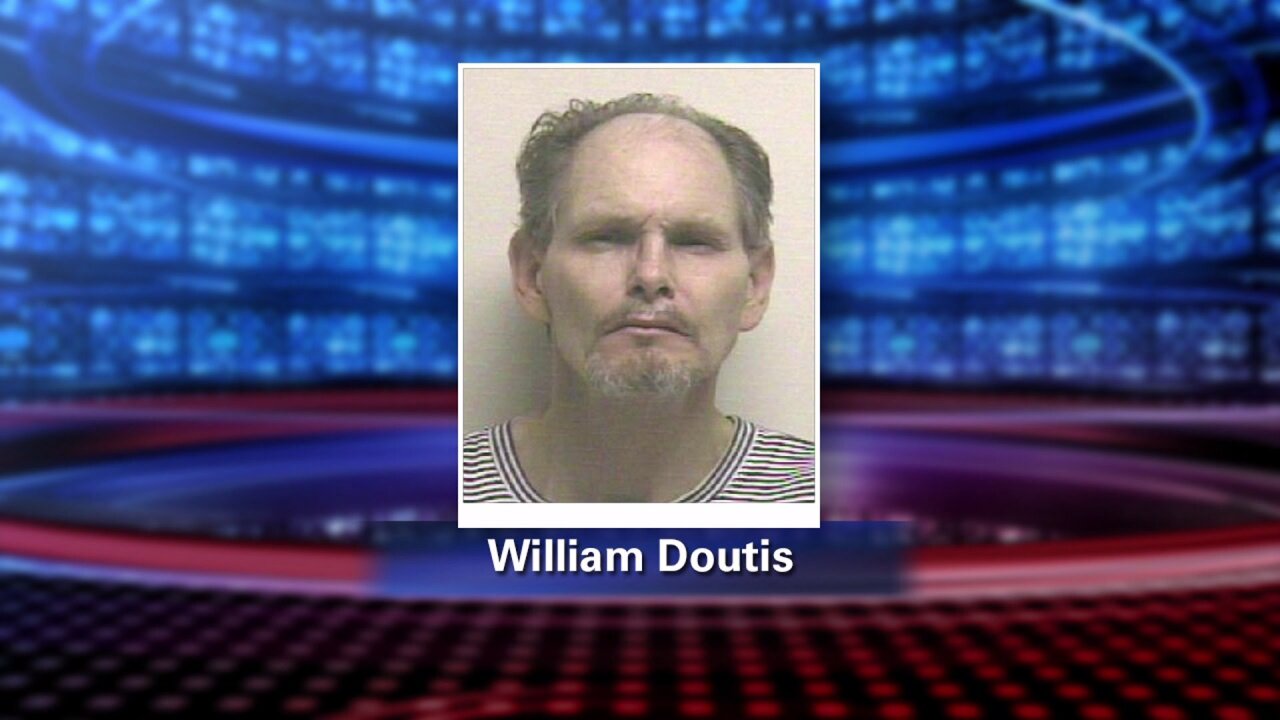 At approximately 3 a.m., deputies attempted to stop William Harry Doutis, 53, on a traffic violation near Payson on Interstate 15.

Doutis failed to stop and allegedly continued north and ended up getting off the freeway at Provo Center Street. Spencer Cannon, spokesman for Utah County Sheriff’s Office, said Doutis weaved through several residential streets before he stopped at the emergency room doors of Utah Valley Regional  Medical Center, 1034 N. 500 West.

Cannon said there were attempts to spike Doutis’ tires or perform pit maneuvers but the suspect continued to elude deputies before he stopped at the hospital.

When deputies finally came in contact with Doutis, Cannon said, the suspect claimed he wouldn’t stop because his passenger was choking.

“We don’t believe that because his passenger gave us statement that he wasn’t choking,” Cannon said.

Doutis drove 17 miles before getting to the emergency room. Cannon said if his passenger was truly choking he would have died before they reached the hospital.

Cannon said deputies found a glass pipe with recently burnt marijuana in it inside the car.

Doutis was booked into Utah County Jail on several charges including failure to respond to officer’s signal to stop and possession of less than one ounce of marijuana.