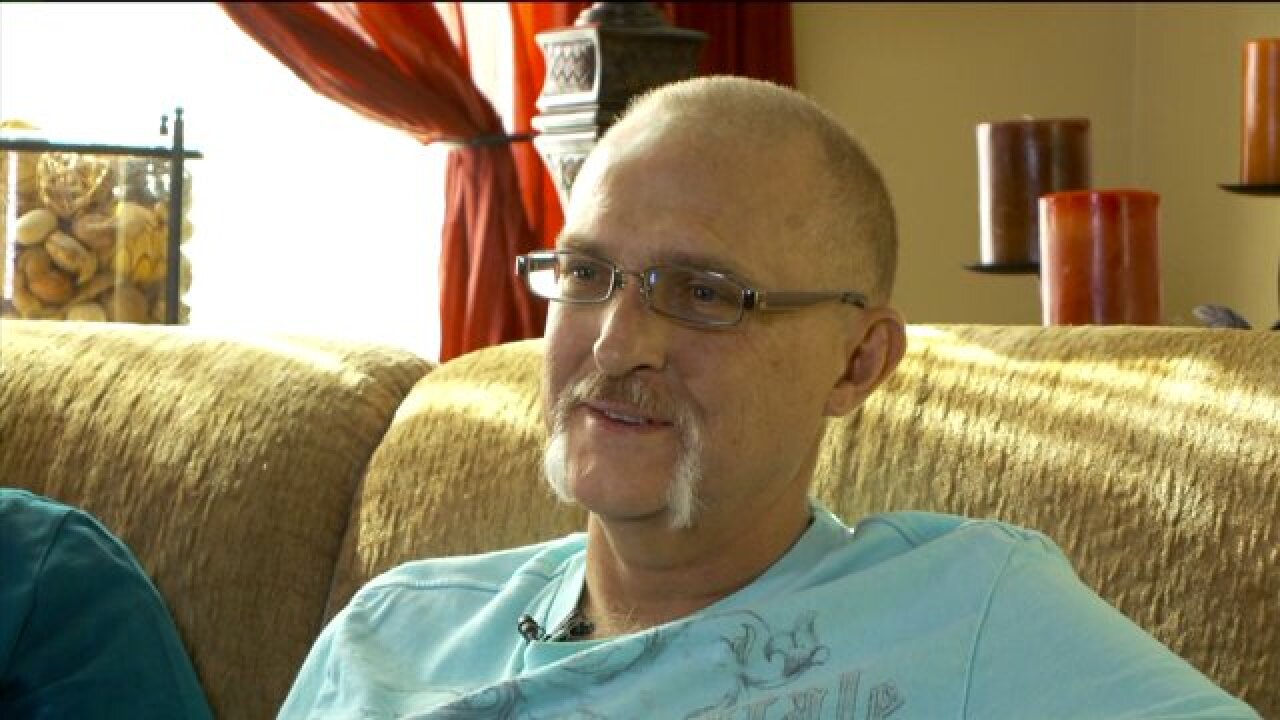 TOOELE, Utah -- Every Thursday evening on FOX 13 News at Nine, the "Gift of Hope" segment highlights a member of the community who is involved in organ donation.

The most recent Utahn to be recognized is Tawannee Kolb, 44, of Tooele.

Kolb's doctor told him he needed a new liver in 1998, and it took four years to get his transplant. He got his first liver transplant in 2002, but is sick again and now needs another one.

Almost 12 years later, a biopsy revealed the father of six needs a second transplant. Tawannee's wife, Alesha, described the pain of watching her husband get weaker. "It's hard to get through the day and its hard to see him get sick and have to get so much sicker before he can qualify for a liver," she said.

Tawannee, who has dealt with various illnesses since childhood, said keeping his mind active helps him cope with his circumstances. "If I sat at home and waited to get sicker and sicker, I'd go crazy. That's how I've dealt with it since I've been diagnosed with one thing or another since age 12," he said.

Kolb's children fought back tears as they urged readers and viewers to become an organ donor. "I would encourage everyone to become a donor so you can share memories with people that may not get the chance because someone wasn't willing to be a donor," they said.

Becoming a donor is a relatively simple process--all it takes is saying "yes" on your driver's  license or state identification card. To find out more, you can sign up online at www.yesutah.org.