Utah scientist talks ‘Secrets of the Greatest Snow on Earth’ 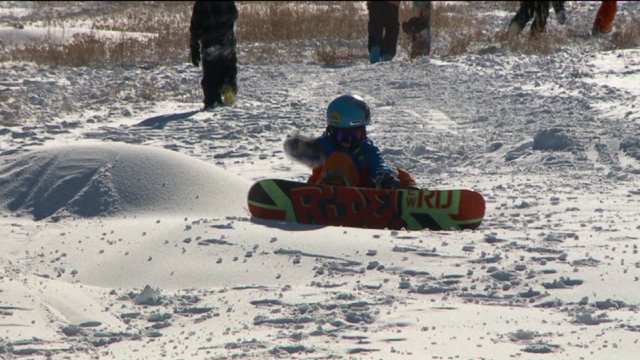 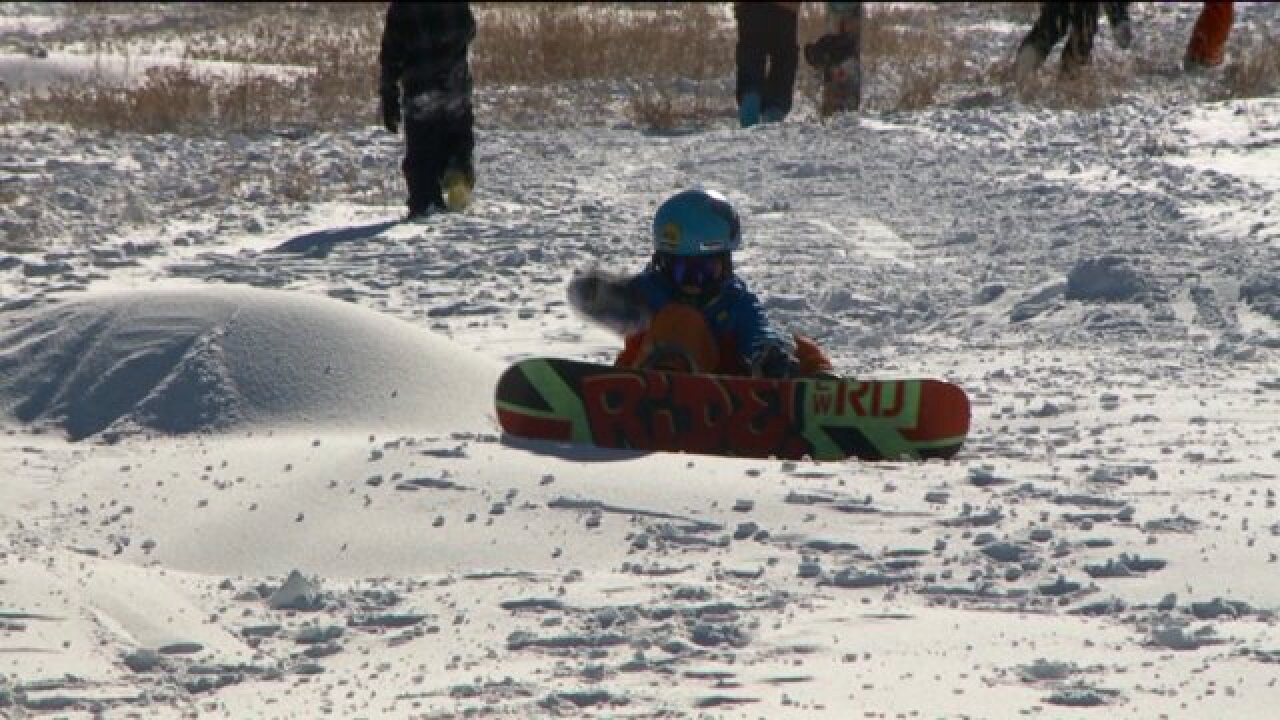 SALT LAKE CITY -- One of the most respected scientists studying snow in Utah's mountains is a powder hound who writes a blog called Wasatch Weather Weenies, and he also has a new book coming out.

The University of Utah's Jim Steenburgh is one of those professors who turned what he loves into a career, and now he's written a book for Utahns who love snow as much as he does.

“’Secrets of the Greatest Snow on Earth’ is basically all about my passion for weather and for skiing, and it goes into basically what makes the snow in Utah so great,” said Steenburgh, who is a professor of atmospheric sciences. “That's one of the things we cover.”

Steenburgh's new book lets us non-scientists in on his decades of research into Utah snow. You may think you know the secret--a lot of people think Utah snow is so great because it's dry, but Utah snow is actually not that dry, Steenburgh said.

So what make it great, then?

“We get lots snow; we get lot's of what I call Goldilocks storms that aren't too big and aren't too small,” Steenburgh said. “And the snow comes stacked in just the right way to give good flotation to the running ski.”

“It’s very hard to forecast what's gonna happen in a given winter in Utah, but my usual line is, a bad winter here is still better than a good winter in Colorado, so keep the skis waxed and we're probably gonna have a good ski season,” he said.

But Steenburgh said the future isn’t as bright for Utah’s snow.

‘Secrets of the Greatest Snow on Earth’ is on sale online now and will soon be in all of our local bookstores.