Did the FBI tamper with a witness in OKC bombing evidence case? 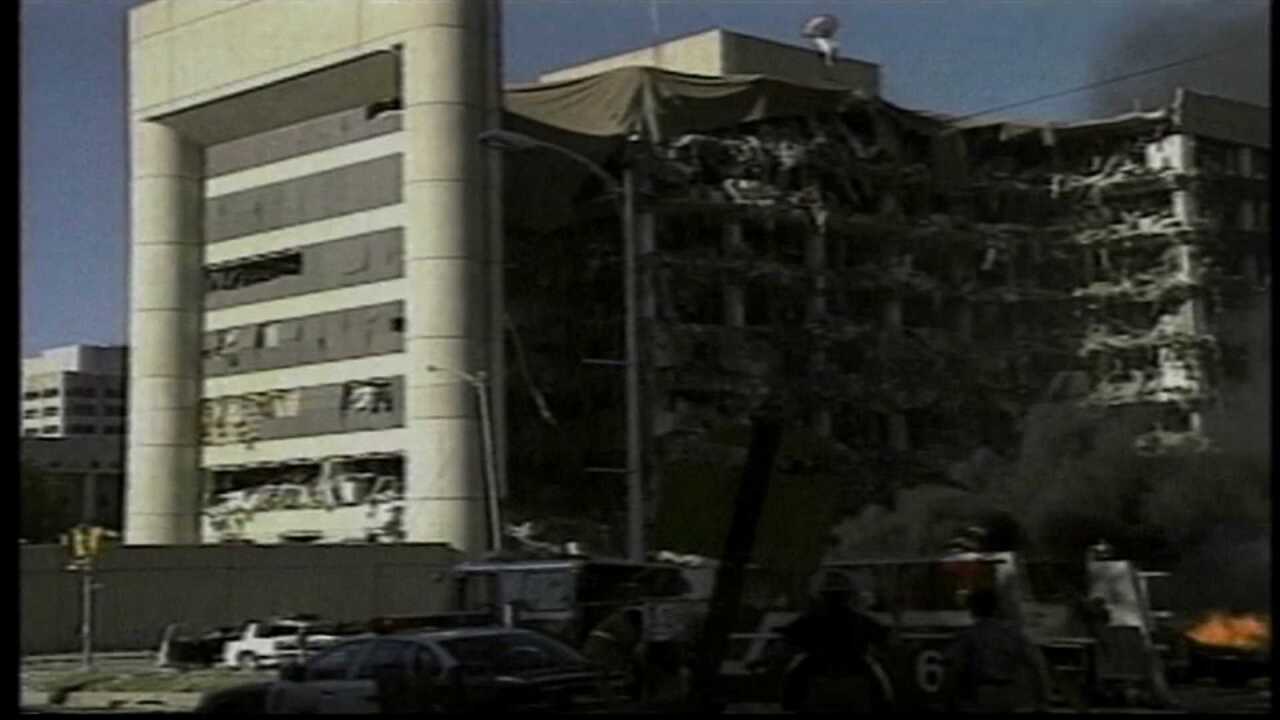 SALT LAKE CITY -- A federal judge has indicated he wants more investigation into allegations the FBI tampered with a witness in a trial over evidence and the Oklahoma City bombing.

At the end of a hearing Thursday, U.S. District Judge Clark Waddoups stopped short of finding the FBI in contempt of court. Instead, he indicated that he would appoint a federal magistrate judge to oversee further investigation into the claims.

Judge Waddoups did rule that the FBI failed to file a report on the allegations in a timely manner.

"The report raises questions and is incomplete and insufficient to conclude if the FBI was involved in witness tampering," he said over objections from government lawyers.

The claims of witness tampering spun out of a trial earlier this year over evidence and records connected to the 1995 Oklahoma City bombing. Jesse Trentadue is suing over the death of his brother, Kenneth, whom he claims was mistaken for a bombing co-conspirator and killed while in federal custody during an interrogation.

Trentadue is seeking records, including videotapes that purport to show convicted bomber Timothy McVeigh pulling a truck in front of the Murrah building and leaving with someone else before the bomb went off. Trentadue has claimed that other person was an FBI operative.

"There's no doubt in my mind and it's proven beyond any doubt that the FBI knew the bombing was going to take place months before it happened," he told FOX 13 outside of court on Thursday. "They didn't stop it, and then the question becomes: How did you know and why didn't you stop it?"

The FBI has insisted it had no advance knowledge of the bombing.

As part of his case for the records, Trentadue sought to call John Matthews, whom he claims was an undercover government operative who knew McVeigh. Matthews called the FBI's Salt Lake City office and told an operator and an agent he did not want to testify.

Trentadue has accused the FBI of intimidating Matthews into refusing to testify, claiming FBI Special Agent Adam Quirk told him he didn't have to without a subpoena. A report submitted to the court included transcripts of the conversation, which Justice Department lawyer Kathryn Wyer said found nothing inappropriate took place.

"The only reason Mr. Quirk talked to Mr. Matthews is he was the duty agent," Wyer insisted. "He (Matthews) did not intend to testify."

The report, which FOX 13 obtained from court records, shows investigators determined no witness tampering took place. However, it did chastise the FBI for not notifying Justice Department about the conversation with Matthews, and Agent Quirk gave a response that "could mistakenly have been construed as legal advice."

Trentadue sought a contempt finding against the federal government, something Judge Waddoups has not ruled out in the future.

"This is the government of the United States," Trentadue said outside court. "An ordinary person can't do this, why in the hell should the United States be able to do this and get away with it?"