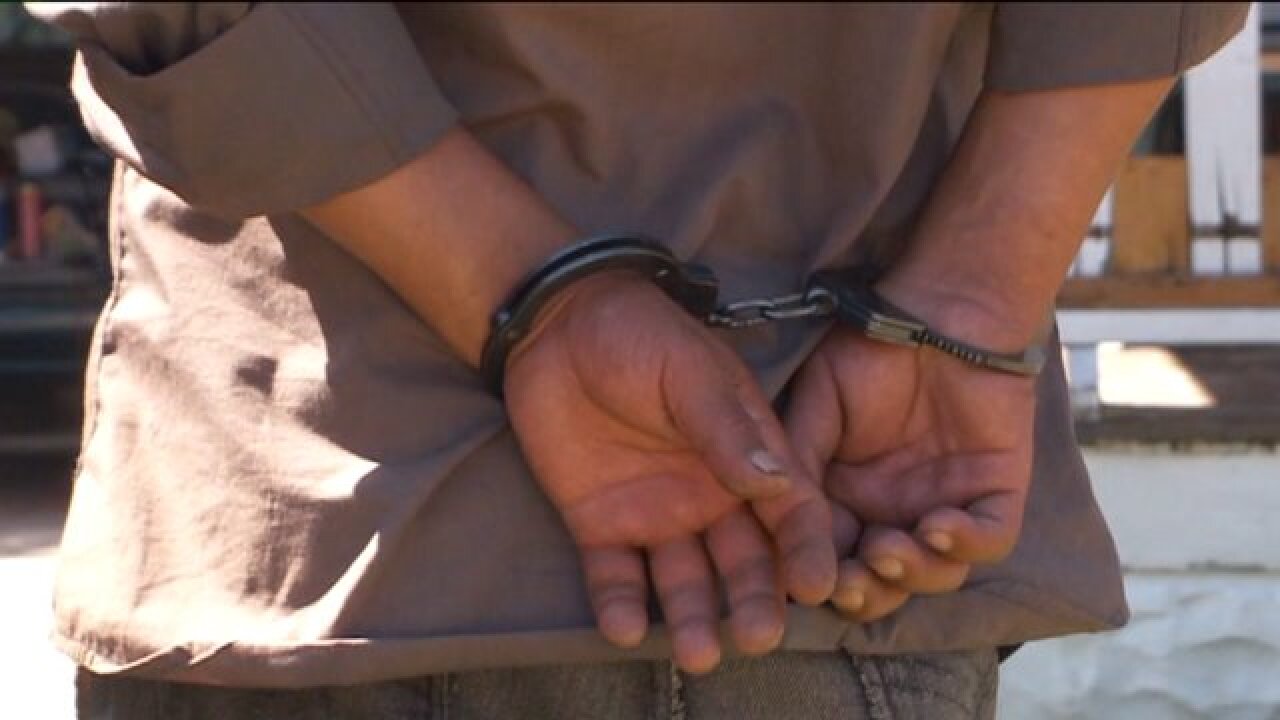 SALT LAKE CITY -- A commission has approved a sweeping series of criminal justice reforms, including a proposal to make simple drug possession a misdemeanor instead of a felony.

The proposal passed the Utah Commission on Criminal and Juvenile Justice unanimously on Wednesday. It would include changes for how people are charged, convicted, sentenced and paroled.

FOX 13 first reported in October that one of the biggest changes would be to reduce simple drug possession from a third-degree felony to a class A misdemeanor. The idea was opposed by a coalition of prosecutors, who spoke out against it on Wednesday. They argued that it removed their ability to plea bargain, and the threat of prison time was an incentive to get people into treatment.

"There's no threat of punishment, if you will," said Salt Lake County District Attorney Sim Gill. "That's a practical issue. The concern is, is this going to have a long-term collateral impact?"

But others, including the Utah Board of Pardons and Parole and some state lawmakers, supported the idea. The Utah Department of Corrections and the Chief Justice of the Utah Supreme Court also supports the reforms.

"Being tough doesn't necessarily mean we're being smart," said Rep. Eric Hutchings, R-Kearns. "Sometimes being tough just makes a tougher criminal and our intention is to change and we have to be focused on having a safer community and not just locking people up and pretending they're not there."

Supporters have argued that with prison overcrowding, Utah could better spend taxpayer dollars supporting rehabilitation efforts. CCJJ's study found that the state is spending as much as $1 billion for a new prison, with half the cost dealing with inmate growth.

CCJJ Director Ron Gordon said the recommended reforms could avert as much as 98 percent of that projected growth, if adopted.

Utah taxpayers could save as much as a half-billion dollars over 20 years with criminal justice reforms, the study claims. It's money that supporters say could be better spent on treatment and rehabilitation.

"It's going to make a difference in terms of what kind of resources and things we can do for those who are in treatment and be able to reduce the recidivism rate," said Spencer Larsen with Odyssey House, a substance abuse treatment center.

At a news conference on Wednesday, Governor Gary Herbert expressed his support for the reforms. However, he stopped short of endorsing any changes to Utah's drug laws, saying he wanted to study the issue further.

"At the end of the day, we want the same results," the governor said. "It's not just a matter of warehousing people. It's a matter of getting them fixed."