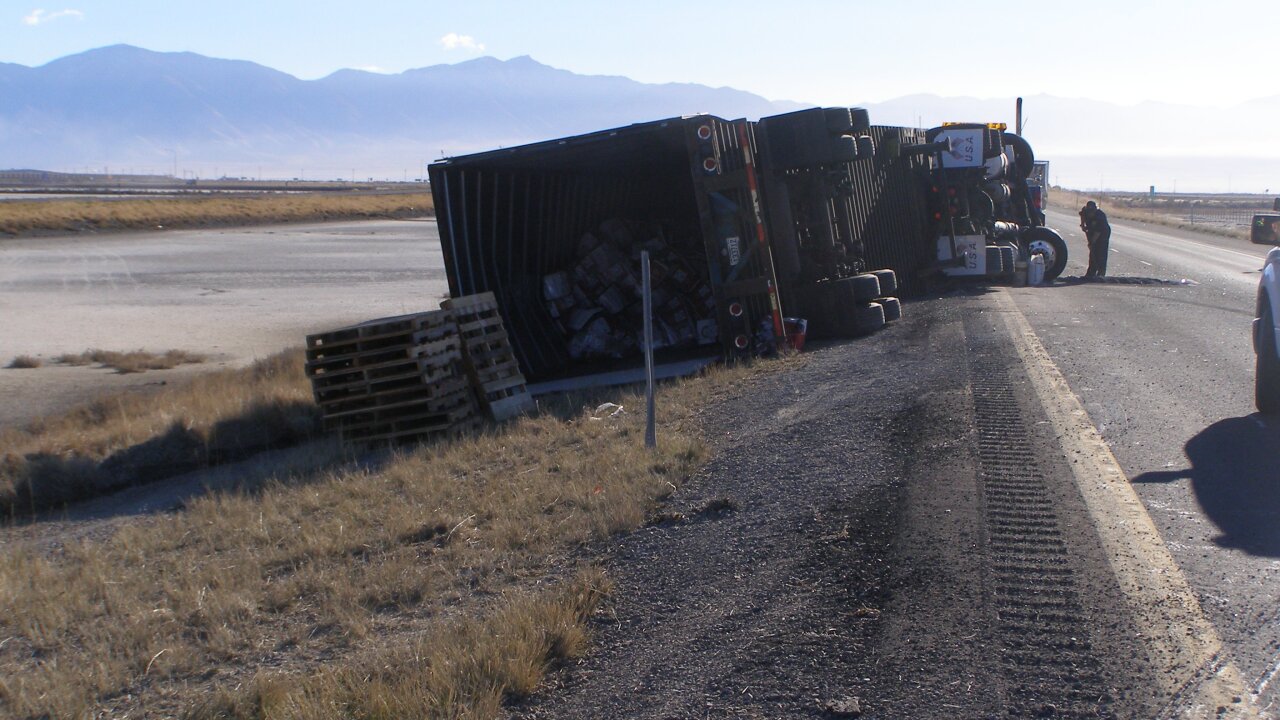 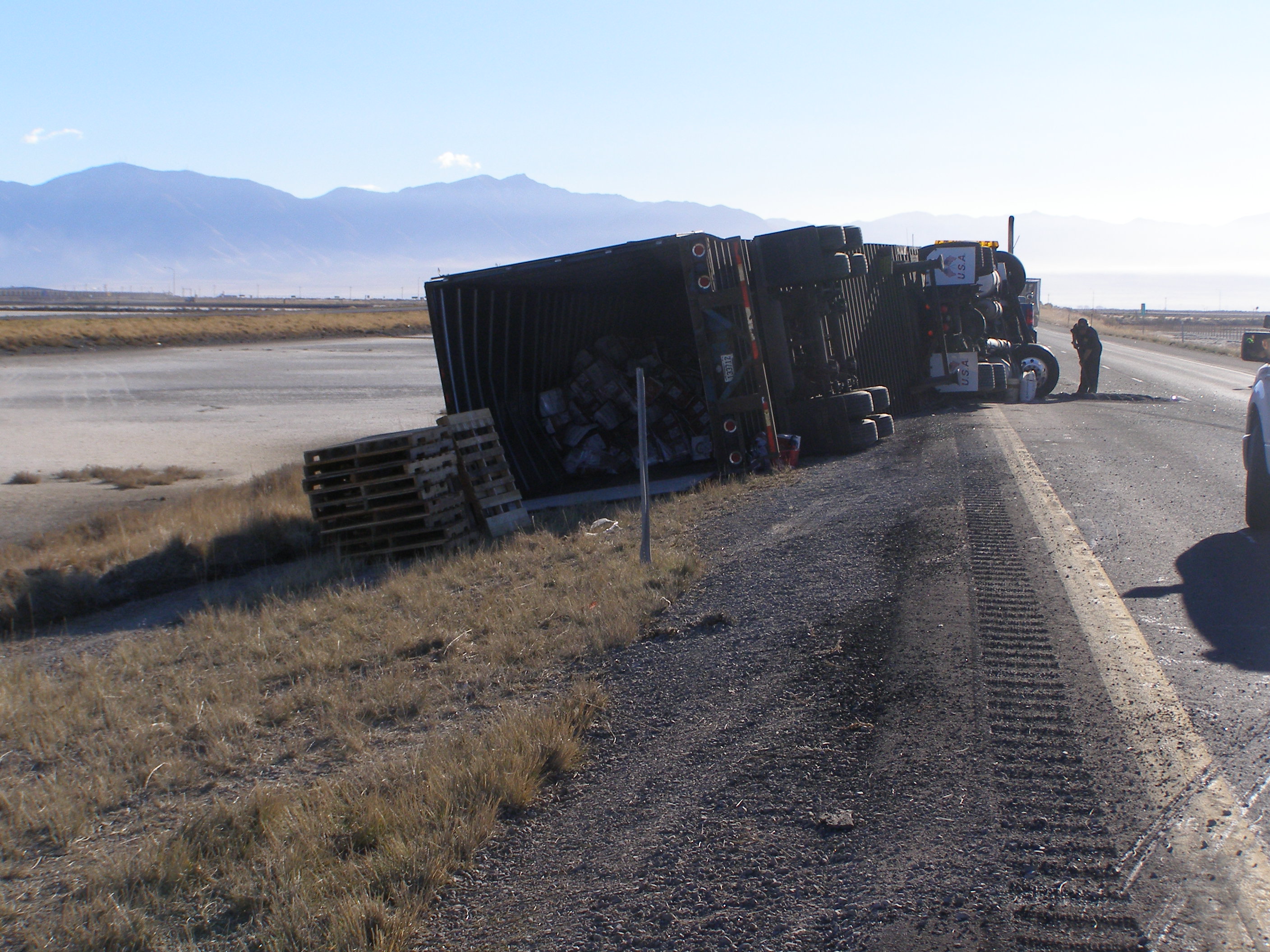 At approximately 5:35 a.m., a 23-year-old man was traveling east on Interstate 80 when the semi truck he was driving rolled at mile marker 82 near the town of Grantsville.

The semi truck was carrying 32,000 gallons of wine, according to Utah Highway Patrol.

UHP officials say the driver fell asleep at the wheel causing the truck to veer to the left. When the man woke up, he over-corrected to the right causing him to roll.

The driver suffered a broken left arm along with cuts and bruises.

UHP officials say the man was transported to an area hospital.

Some of the gallons of wine were damaged in the rollover but most of the inventory was untouched.