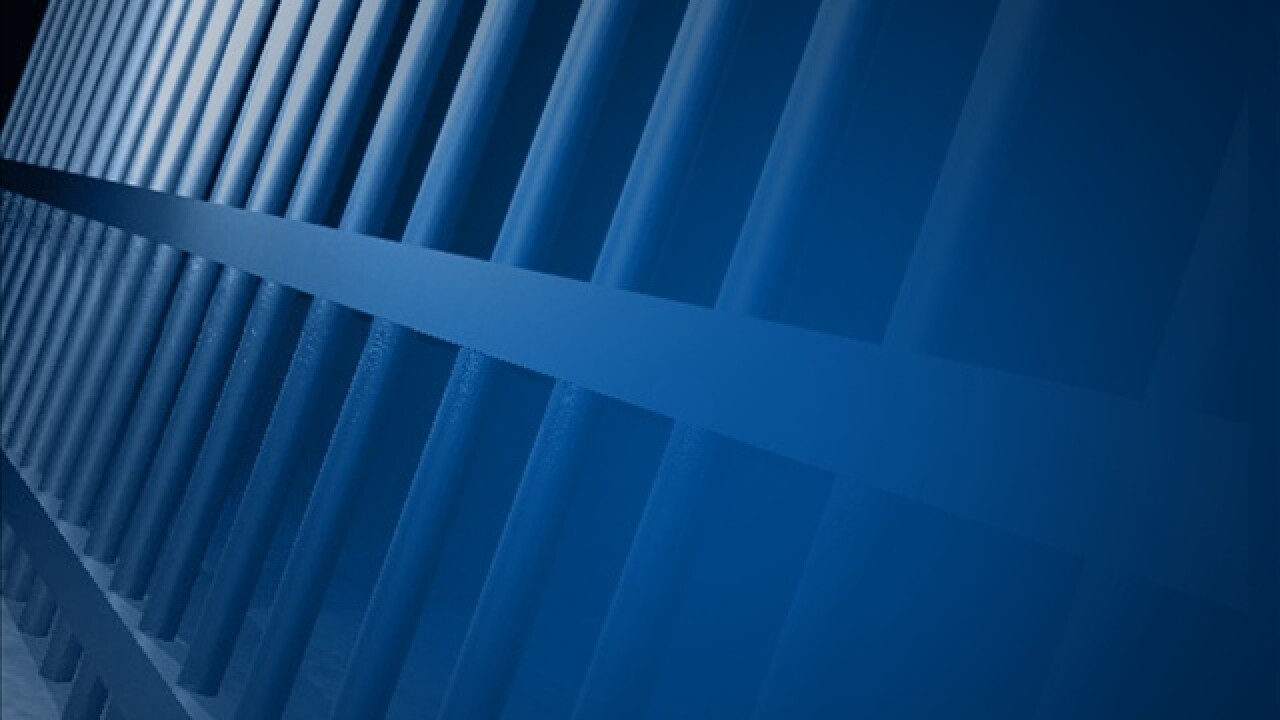 DAVIS COUNTY , Utah – Inmates in Davis County who had money taken out of their jail accounts to pay for lodging and medical expenses will get their money back.

The Davis County Commission approved a resolution Tuesday declaring the county’s intent to repay money taken in the controversial “Pay For Stay” program for several years without a court order.

A judge ordered the Davis County Sheriff’s Office to stop the collection method back in April of this year, and now inmates are being reimbursed.

Davis County Attorney Troy Rawlings has reportedly said the county has started issuing reimbursement checks, although it’s unclear how many people are eligible for reimbursements.

A family member of an inmate spoke to FOX 13 News about the issue back in April and registered their disapproval with “Pay For Stay.”

“If I put money in for my son to buy food, he won’t get it,” the family member said. “It’ll go to his bill, which frustrates me because when I specify where it goes that’s where it should go.”

He said: “They’re giving them money to buy treats with, to buy commissaries, all these extras in the jail, and the county is saying, ‘No, wait a minute. You have a debt to society that you’re gonna pay before you buy those Twinkies.’”