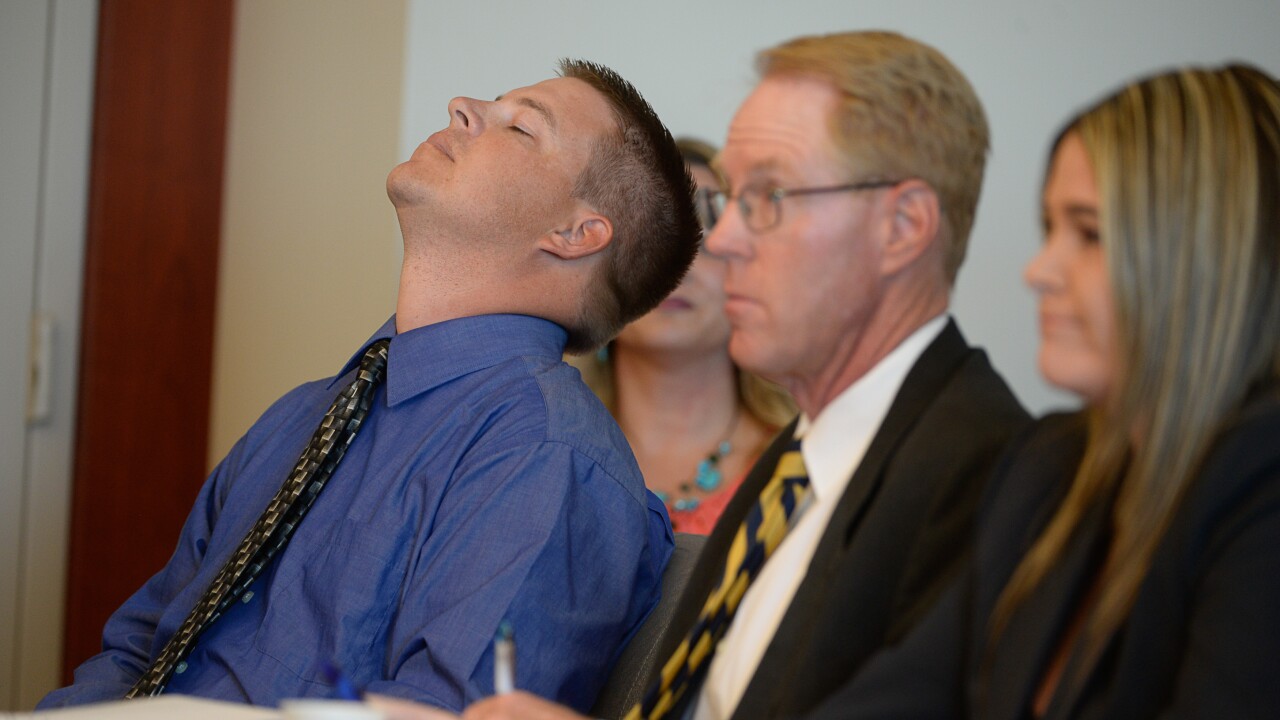 Shaun Cowley in court October 9 as a judge rules he will not stand trial for manslaughter in the shooting death of Danielle Willard. POOL photo courtesy Francisco Kjolseth/The Salt Lake Tribune

Cowley was one of two officers involved in the fatal shooting of Danielle Willard, and last month a judge dismissed a manslaughter charge against Cowley. The Salt Lake County District Attorney had ruled the shooting as not being justified.

“At the end of the day to bring closure to this we have to go through and exhaust the process… For our office this brings this matter to a conclusion and closes the matter out,” Gill said.

Cowley’s attorney, Lindsay Jarvis, said her team and Cowley are relieved the, “political prosecution is finally over.”

Jarvis said they were confident the Attorney General’s Office would see the judge’s ruling was appropriate.