Recyclops aims to bring recycling to apartment complexes in Provo 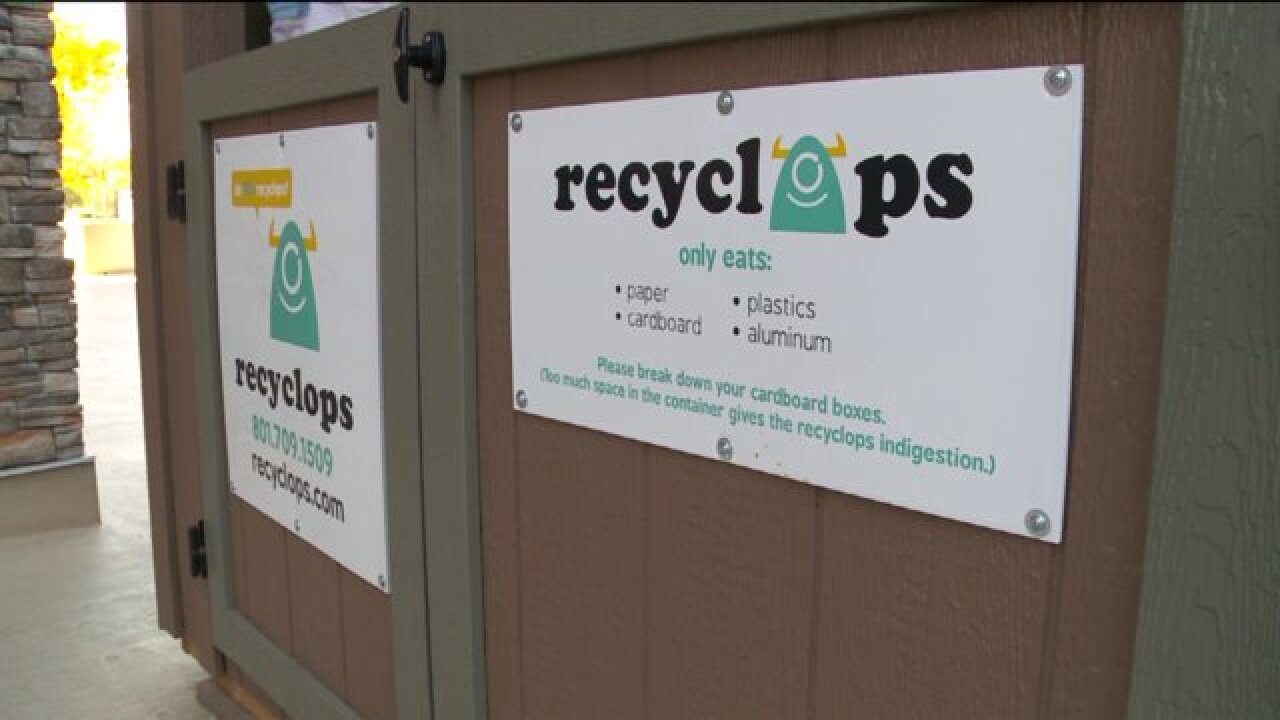 PROVO, Utah -- Recycling is becoming more popular for homes and businesses, but it's virtually non-existent when it comes to apartment buildings and complexes in Provo.

One student at Brigham Young University is trying to make recycling more available to those who live in apartments, and his efforts have resulted in a new business.

Ryan Smith started Recyclops, and he said he hopes to change the culture of recycling in Provo, where according to city officials the majority of apartment complexes don’t recycle.

FOX 13 News’ Robert Boyd spoke with Smith about his efforts, see the video above for details. For more information about Recyclops, visit their website.