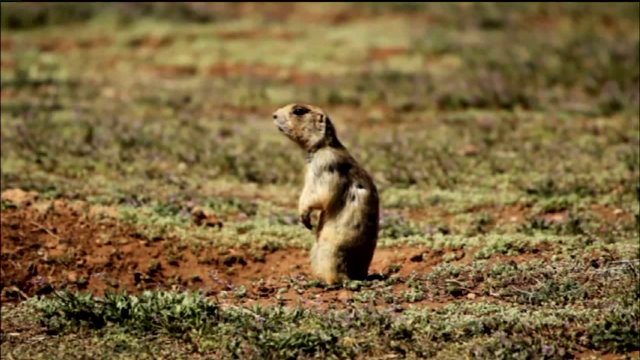 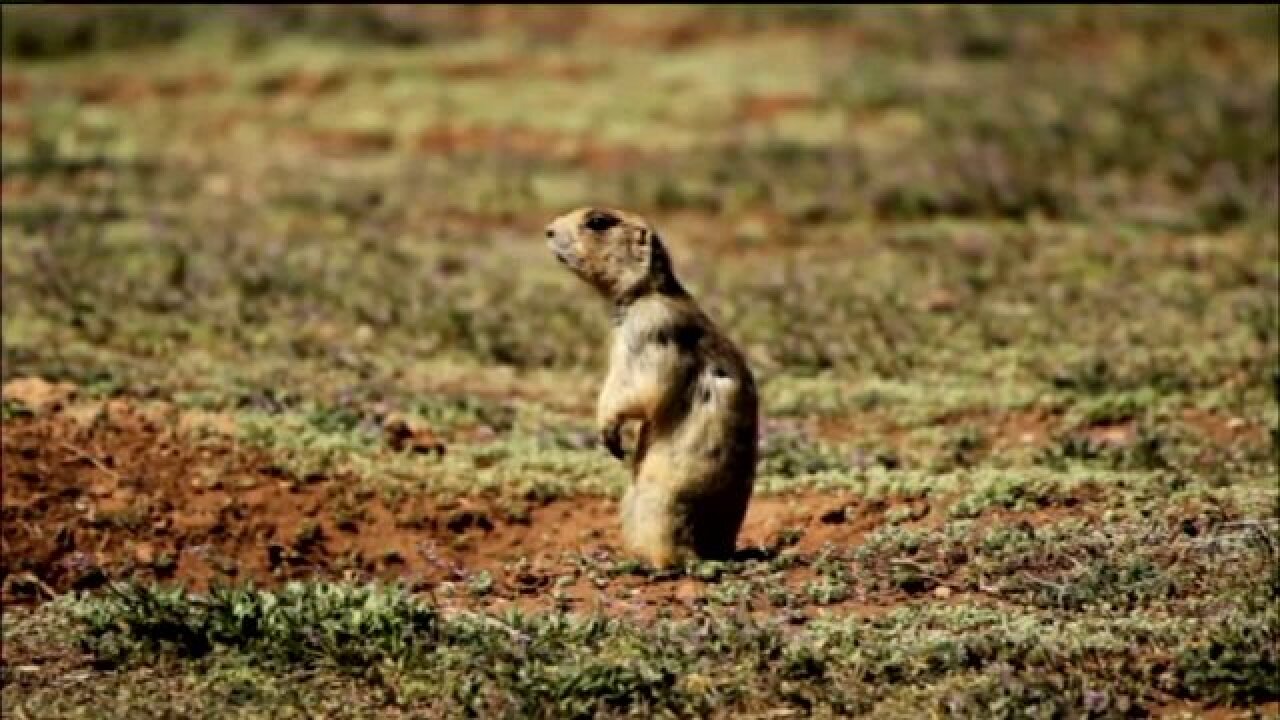 CEDAR CITY, Utah - Property owners in Iron County are calling it a major win in the struggle to build on their land; this week, a federal judge ruled the Utah prairie dog’s protection under the Endangered Species Act doesn’t extend onto private property.

People for the Ethical Treatment of Property Owners (PETPO) sued the federal government earlier this year after years of battling the US Fish and Wildlife Service over prairie dog removal regulations. Under federal law, only a certain number of prairie dogs could be “taken” each year.

Hughes owns three acres of undeveloped land. But it’s sat empty for nearly 20 years because an estimated 85 prairie dogs live there. He said the ruling gives him hope that he’ll be able to reclaim that land.

“I found that I could not get a building permit,” he said. “I found out that no one would be interested in buying the property. Literally my hands were tied.”

The Utah prairie dog was listed as a threatened species in 1973. An estimated 40,000 live throughout the state, mostly centered on Iron County. The US Fish and Wildlife Service argued they had the authority to regulate the prairie dog under the Commerce Clause of the Endangered Species Act, since the removal of the prairie dog would be for commercial benefit. They claim the animal’s place in the ecosystem outweighs the commercial value.

In his ruling, Judge Benson disagreed, saying the Commerce Clause cannot give the federal government the authority to regulate anything they please.

“Although the Commerce Clause authorizes Congress to do many things, it does not authorize Congress to regulate takes of a purely intrastate species that has no substantial effect on interstate commerce," Benson wrote. "Congress similarly lacks authority through the Necessary and Proper Clause because the regulation of takes of Utah prairie dogs is not essential or necessary to the ESA’s economic scheme."

“It means that people still have their property rights; there is value to that under the Constitution,” PETPO Spokesman Derek Molton said.

The organization Friends of Animals helped defend the government’s stance.

Wildlife Law Director Michael Harris said in a statement: "As my colleague said upon reading the decision, at first blush it reads like something from The Onion. But I guess its not surprising given the judge who wrote it. In any case, we plan to appeal and I think the 10th Circuit will make short work of reversing this embarrassing judicial work product."

While the federal part of the prairie dogs protection has been overturned, the animal is still protected under state law. Molton said they’re still in discussions with local and state representatives over what the ruling by Judge Benson means in the overall battle, but he said it’s more than they could have hoped for.

"It’s just so unprecedented that it just happened,” Morton said.

Click here for the complete ruling from Judge Benson. (The file will open in a new window or begin downloading as a PDF, depending on your web browser and settings.)