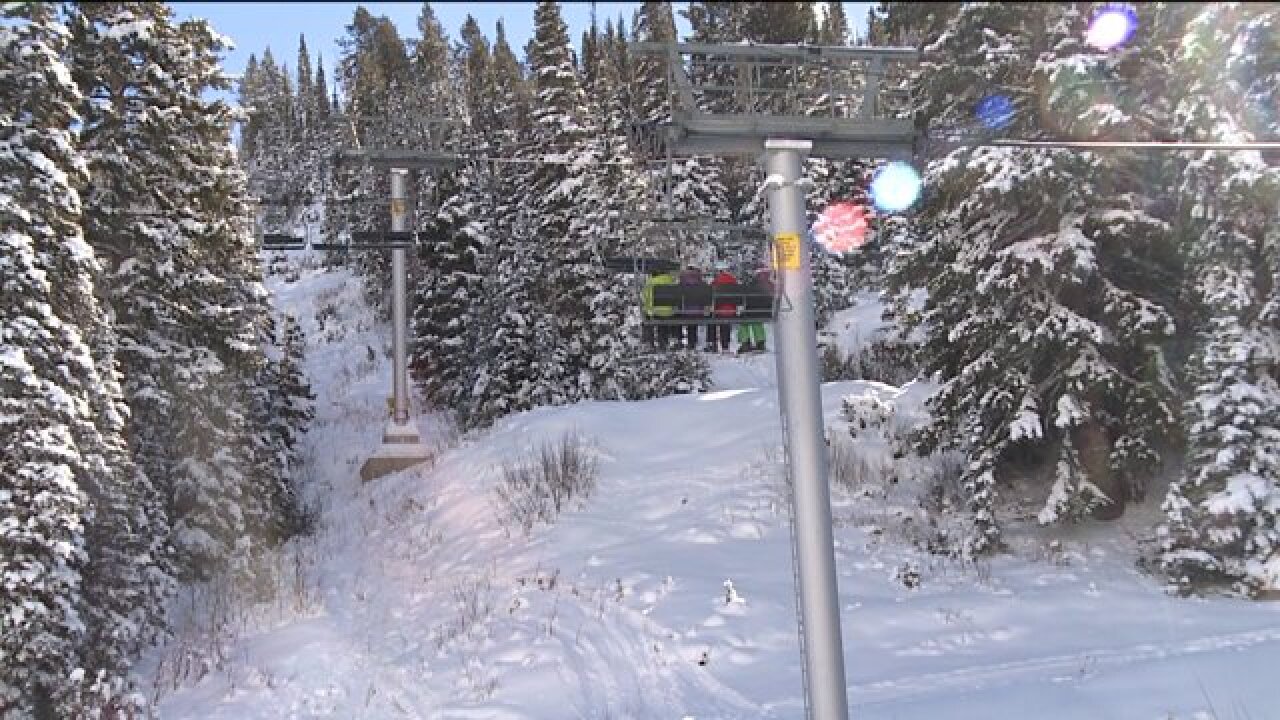 OGDEN -- The greatest snow on earth could be in danger, according to an environmental advocate and writer who spoke to students at Weber State University Tuesday about the effects climate change will have on snow and the ski industry.

By the end of the century, some scientists predict Utah will no longer be a skiing destination, because global warming will prevent snow from falling and in turn will affect the ski industry.

"Even if we stopped everything right now the warming continues for half a century, maybe more," said Porter Fox, author of "DEEP: The Story of Skiing and the Future of Snow. "We are trying to get ahead of that ball and say the trends you are seeing are only going to get worse."

The author's research shows by the end of the century Park City will like have a zero snowpack all winter long, if things continue the way they are now.

Ski Utah is more optimistic and says many of the resorts are doing their part.

"There's amazing ride share programs that our resorts do in the winter for employees," said Director of Communications Susie English. "Great park and rides at the base of Little and Big Cottonwood with buses that run around the clock. Yeah our resorts definitely are trying to do their part and figure something out."

Fox figures a bad snow year can mean a loss of $150 million and thousands of jobs in Utah, but if unchecked he says it could mean the end of skiing as we know it.