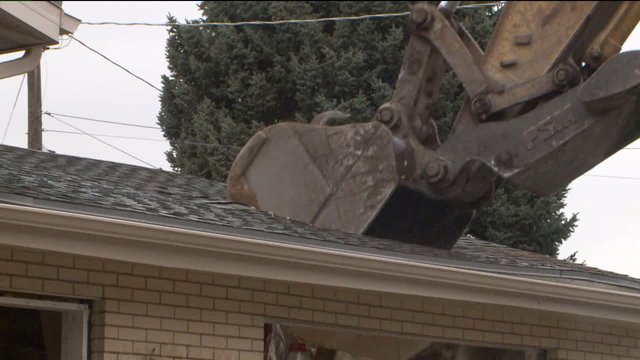 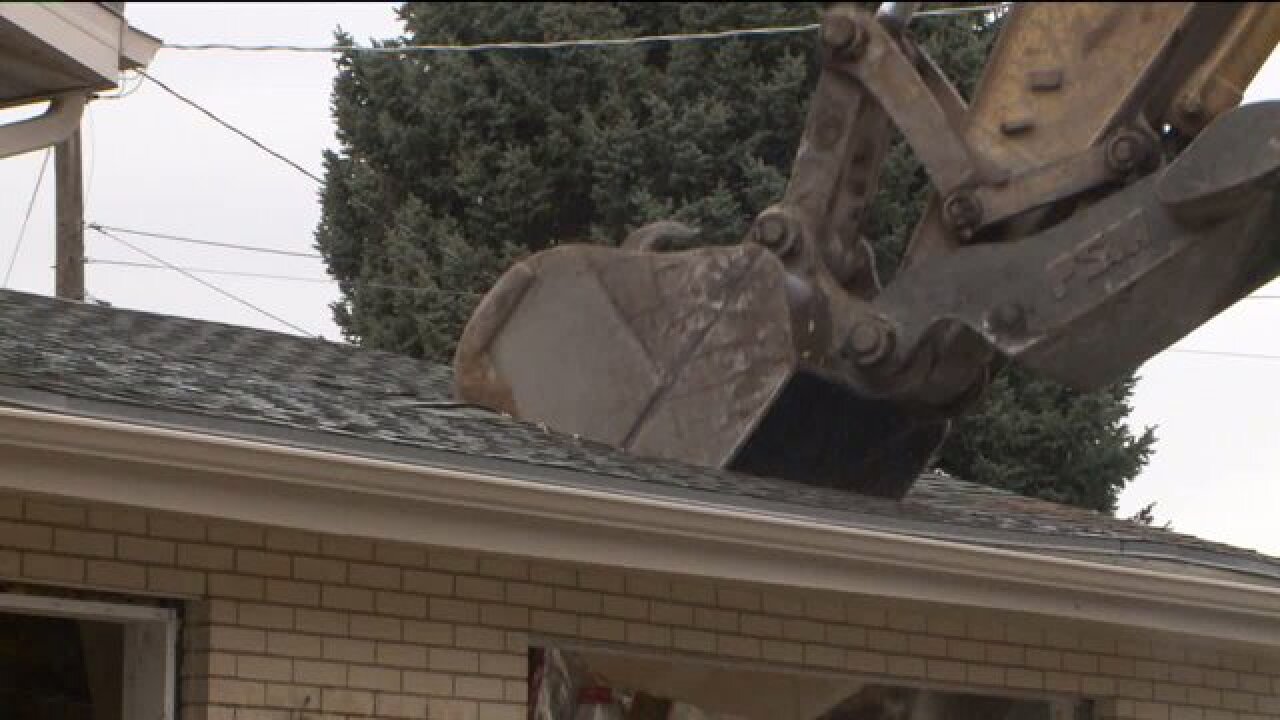 City leaders have rented a building on Fort Union Blvd. for almost a decade to carry on official business. The city council announced plans to build Cottonwood Height's new city hall in March 2014.

The city worked out deals with the owners of eight homes located on the corner of 2300 East and Bengal Blvd. to gain nearly five acres for the new site. This will be Cottonwood Height's first city hall since they were incorporated in 2005. The 38,000 sq. ft. building will house all of the municipal offices, along with the police department.

"What's really unique about this location is it continues what we call a public plaza. We have our middle school, our recreation center, our major city park just to the east. We have the high school just to the south, and so it kind of continues a corridor of public service right along Bengal Blvd. and so we're very fortunate to have this particular location," said Mayor Kevyn Cullimore.

Mayor Cullimore was at the home's demolition Monday afternoon and hopped inside some heavy machinery for the first shot at tearing it down. People from around the community also came out to snap photos of the demolition and witness history.

City leaders say they are excited to have a place to call their own, and more importantly, a place that the community can gather. They say now is a good time to buy, as there are low borrowing rates and reasonable construction costs. It should take about two-and-a-half weeks for construction crews to demolish all of the homes and clear out the debris.

City leaders are still working on the design of the new city hall. They will break ground on the project by spring 2015 and say it should be completed by summer 2016.