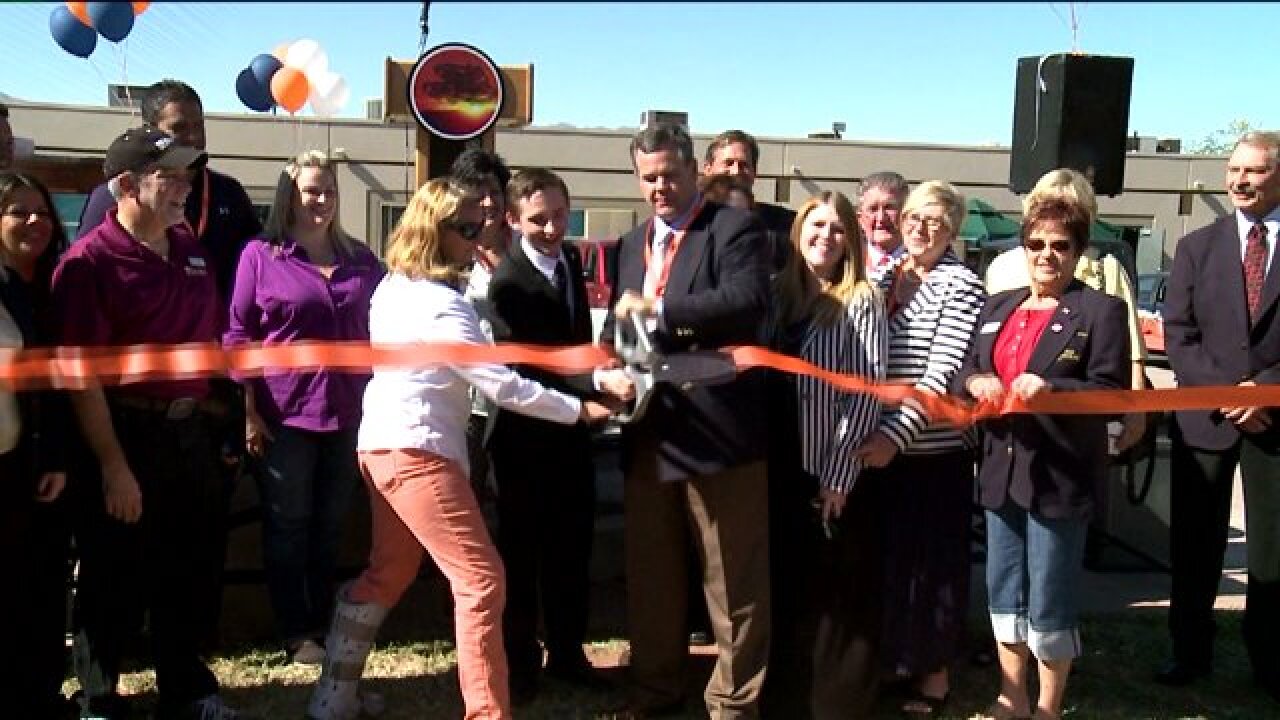 ST. GEORGE, Utah - City officials held a grand opening Friday for a new homeless center. But it’s more than a shelter, directors said it’s a one-stop shop for services to help individuals get back on their feet.

It’s called the Switchpoint Community Resource Center. St. George Mayor Jon Pike said the city wanted a place where the community could come together for a common goal. Council members put aside half a million dollars in grant money and another $2 million in federal funds to get the center up and running.

“The beauty of this situation is that with the city being kind of the umbrella organization, we could help put everyone together,” Pike said. “And although everyone does a different component and fulfills different needs, they all have one ultimate goal, which is to help people.”

Switchpoint Executive Director Carol Hollowell said that in the two months they’ve been operational, they’ve already helped 90 individuals in varying degrees of homelessness get back on their feet. It’s a problem directors said is growing in Washington County, and they said Switchpoint is a long term solution.

"To help alleviate the obstacles and barriers and depression that comes with being homeless,” Hollowell said.

The center has an emergency shelter that houses about 60. There is also a food pantry, soup kitchen and computer lab to help people develop skills and education.

Hollowell said Switchpoint has become a model of the way to approach homelessness.

“We will hopefully take them and be side-by-side with them as they go through that journey of breaking that poverty cycle,” Hollowell said.

Cities such as Boulder, Colorado have contacted the center for help setting up one of their own. Hollowell estimates they’ll help 25,000 people every year through various degrees of homelessness and poverty.