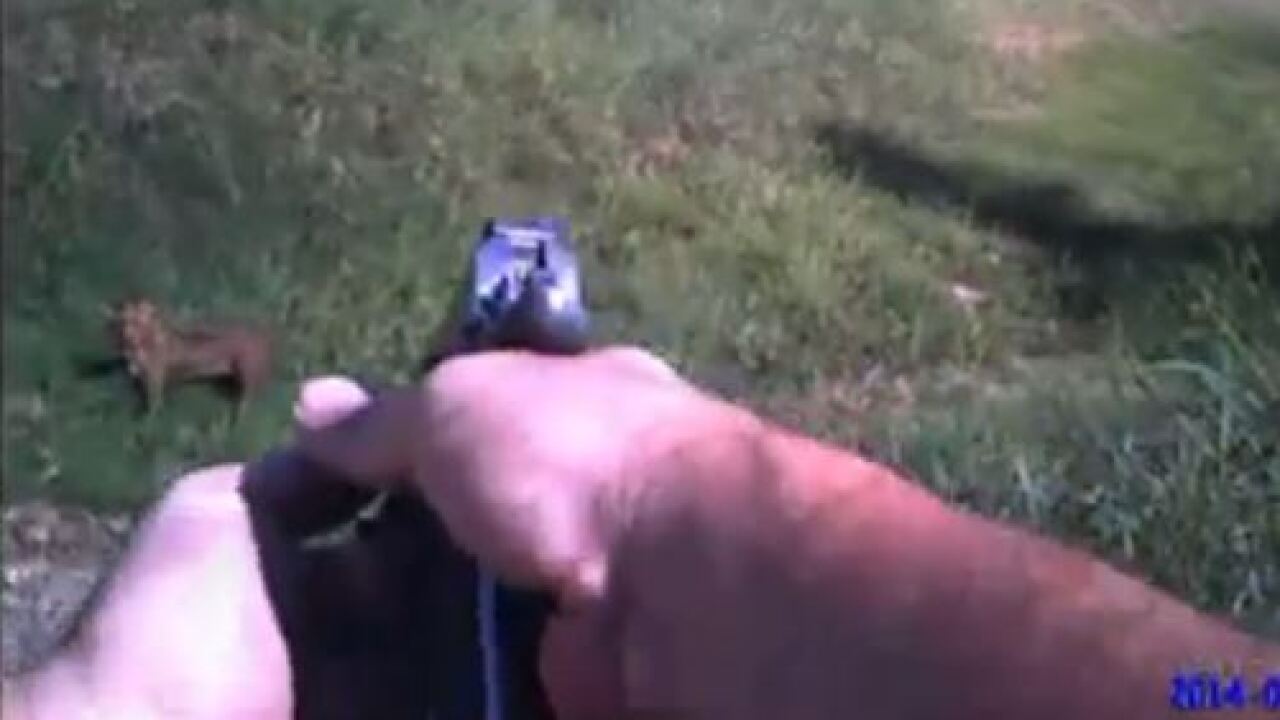 WARNING: Some viewers may find the video above disturbing. Viewer discretion is advised.

CLEBURNE, Texas — Footage from a police officer’s body camera in Texas appears to show the officer shooting and killing a 7-month-old puppy, and it would appear in the footage the dog did not make aggressive or hostile moves.

CW 33 reports the officer fired three shots at a pit bull that was wagging its tail as the officer approached, and the officer can be heard making what sounds like kissing noises before the shots are fired.

Police stated the officer was responding to a call from a woman who felt threatened by several dogs that had trapped her in her car. The dog’s owner, Amanda Henderson, told CW 33 that doesn’t mesh with the dogs they raised.

“In the video you don’t see any aggressive action from our dogs,” she told CW 33. “We don’t raise our pets that way.”

The officer has been put on paid leave due to the incident and has also reportedly received death threats on social media.

Click here for much more on this story from CW 33.