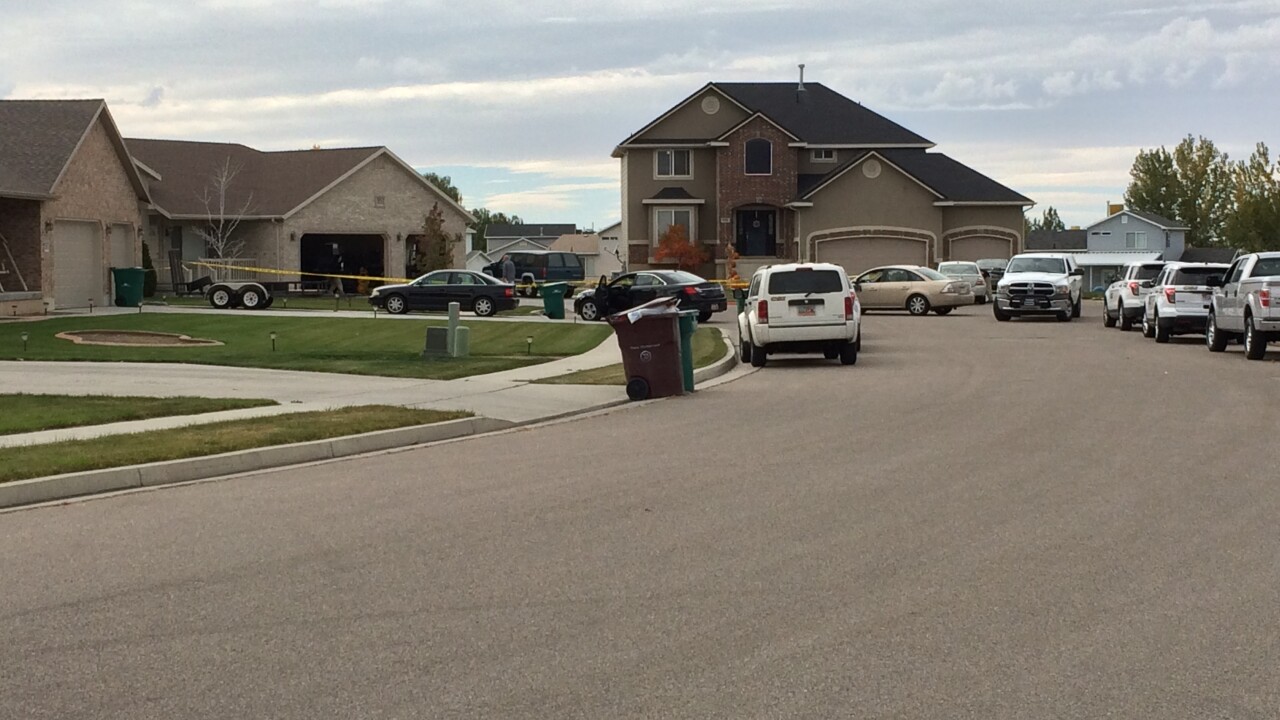 ROY, Utah — A 35-year-old man is dead after an officer-involved shooting in Roy Tuesday morning.

The case is being investigated as a suicide by cop, according Roy police.

At approximately 4:04 a.m. officers were dispatched to the area of 3700 West and 5300 South on a threatened suicide that was reported to the Weber County Consolidated Dispatch Center from the suicide hotline. Police say a negotiator from the Weber Metro SWAT team attempted to negotiate a peaceful and non-hostile end for several hours.

Negotiation with the Roy man ultimately failed and shots were fired by members of the SWAT team, police say.