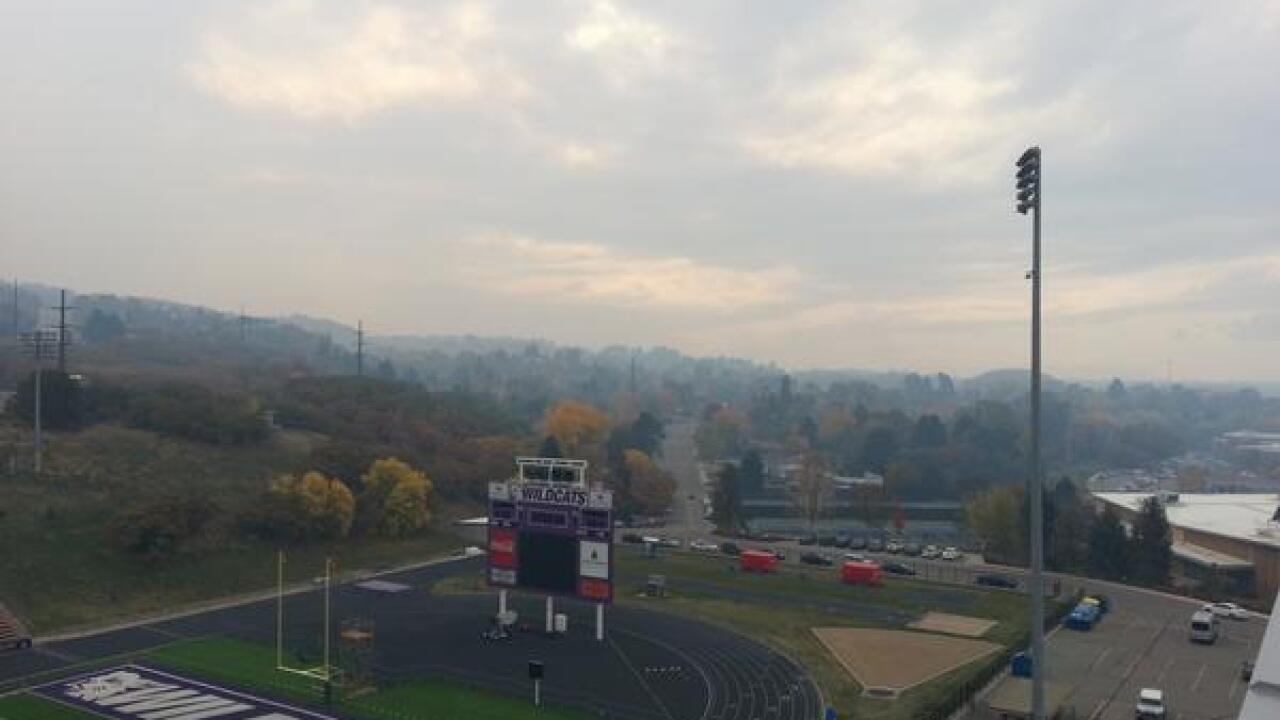 OGDEN, Utah – Weber County and Box Elder County officials said the white smoke and ash many residents are concerned about is from a controlled burn.

The Fox 13 newsroom has received numerous called and emails wondering about the white smoke.

Not to worry, officials said there are controlled burns in the area.

Smokey skies around Ogden Campus are from a controlled burn in Box Elder County. No active fires here.