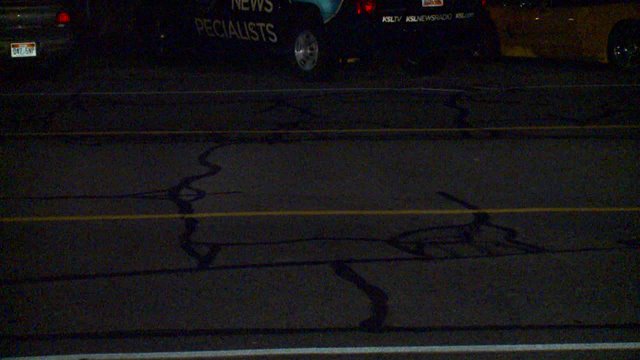 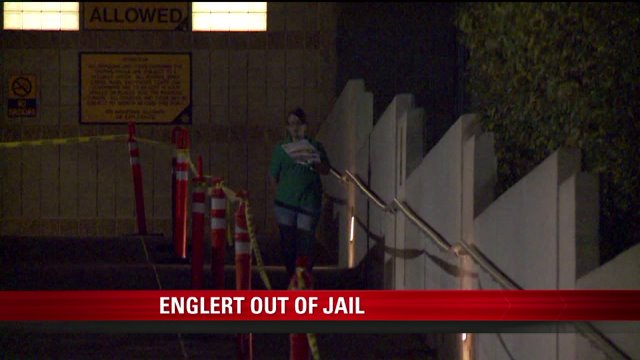 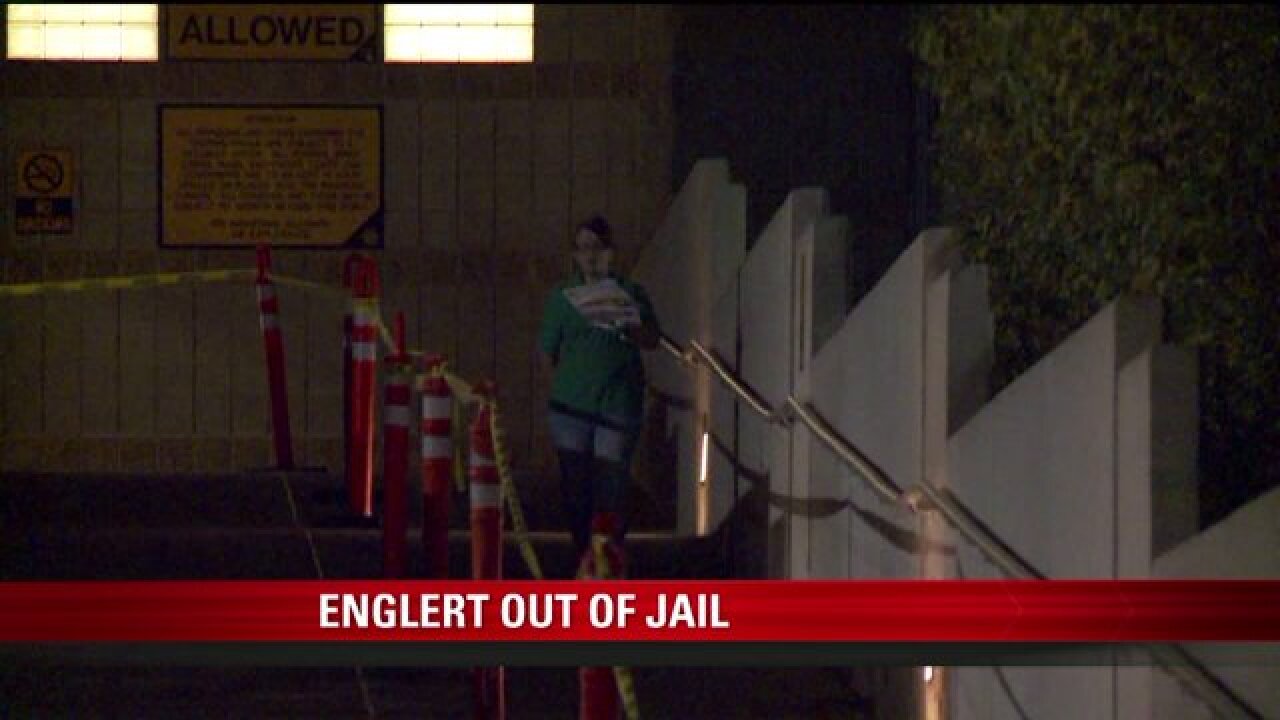 SALT LAKE CITY, Utah -- The Kearns woman charged with attempted murder after her baby was found in a neighbor’s garbage can was released from jail Monday night.

As she exited the Salt Lake County Jail, Alicia Englert, 23, spoke to FOX 13 about the case.

“I’m embarrassed and it shouldn’t have happened,” Englert said.

Prosecutors contend Englert secretly gave birth to a baby girl in August, and then did not feed the infant for more than a day before dumping her in a neighbor’s garbage can.

Englert told FOX 13 she suffers from mental disabilities, which she said contributed to the incident.

“I have mental problems, and I was scared,” Englert said. “I think I have a disability, and I shouldn’t have done it.”

“I have mental problems, and I was scared. I think I have a disability, and I shouldn’t have done it.” - Alicia Englert

According to Englert, she didn’t even realize she was pregnant until she went into labor inside her parents’ home.  When asked if she knew that disposing of the child was wrong, Englert replied, “No.”

In court Monday, Judge Elizabeth Hruby-Mills reduced her bail from $500,000 to $25,000.  The decision came after the prosecution told the court that Englert was not a threat to public safety, unless she was pregnant.

“As long as she doesn’t get pregnant again, I really don’t think she presents a risk to the public, or to do this kind of behavior again,” said Rob Parrish, Deputy Salt Lake County District Attorney.

In order to be released, Englert was ordered to comply with certain conditions, which included having no contact with an ex-boyfriend, as well as her parents and a former employer.

While it was not part of the bail conditions, Judge Hruby-Mills and Parrish both strongly advised Englert to not get pregnant.

Due to claims from Englert’s family that she suffers from a mental disability, Englert was also ordered to undergo a psychological evaluation. While her defense attorney is also planning to file a petition to determine mental competency in the next few weeks, police have said in the past they have found no evidence of Englert’s disabilities.

Englert’s daughter was in critical condition in the days after she was found, due to malnourishment. The baby is now in the custody of the Division of Child and Family Services. According to Parrish, DCFS plans to do a paternity test to try to determine who the father is.

The video below is the raw footage from FOX 13 News' interview with Alicia Englert after she bailed out.