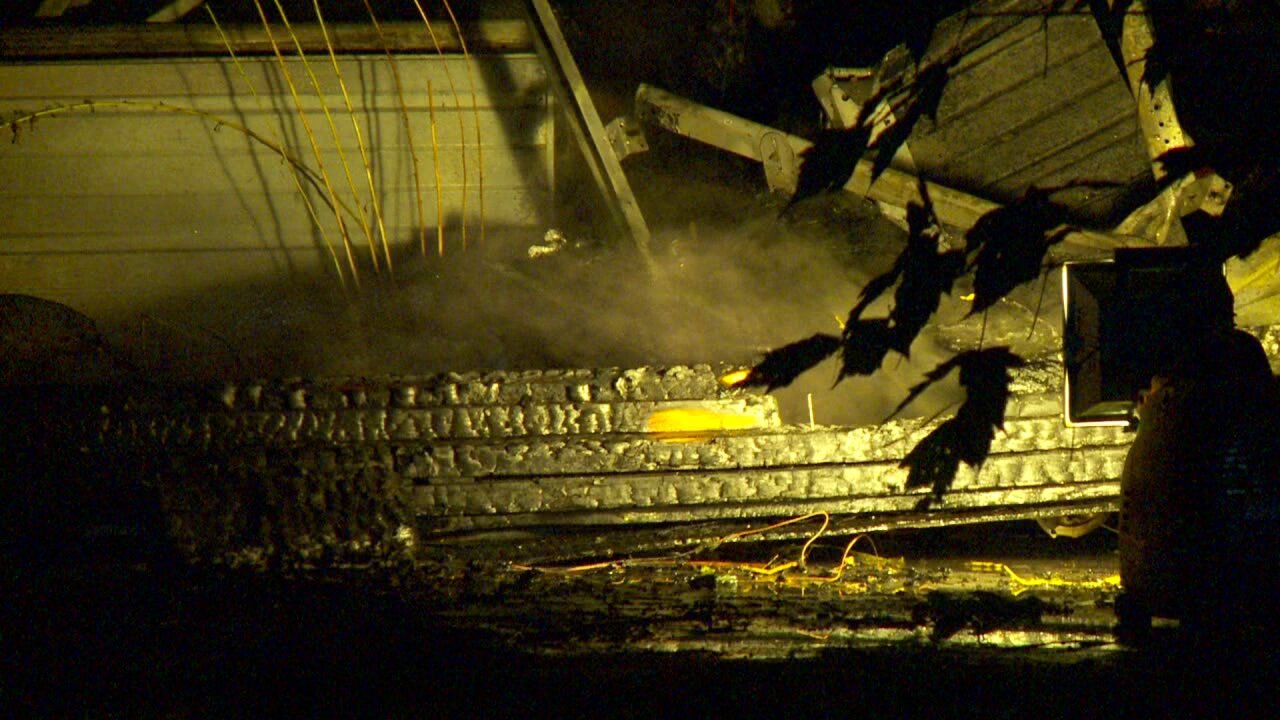 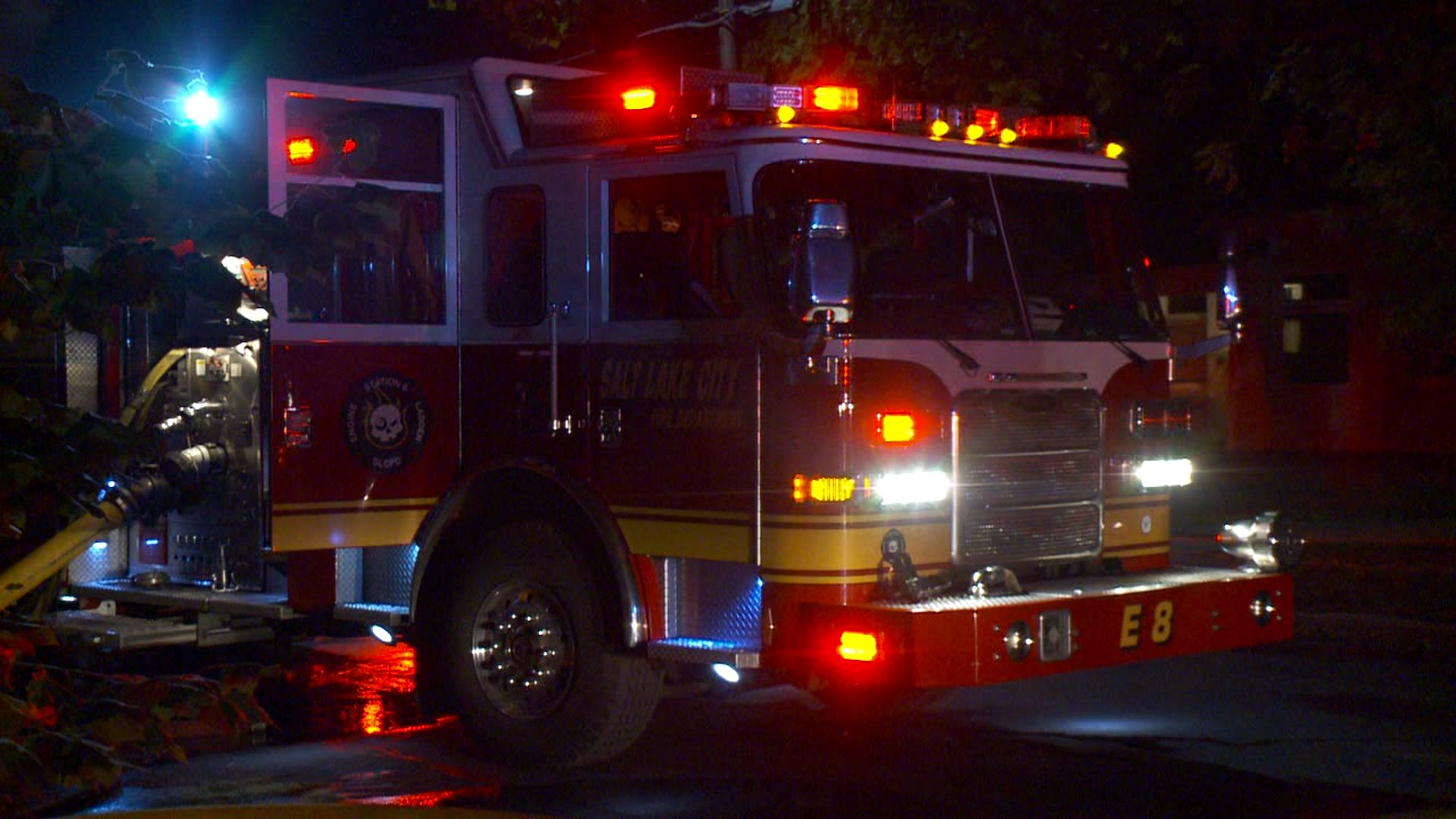 SALT LAKE CITY — Salt Lake City firefighters responded to a late night garage fire Friday they said has all the earmarks of being set intentionally.

The fire was reported at 10 p.m., and the first crew was there four minutes later.

Even though they were just four blocks away, firefighters found the garage was fully-engulfed in flames when they arrived.

Fire officials said they don’t think the fire could’ve spread so quickly without the aid of an accelerant.

“The whole, entire garage was on fire, the roof had already collapsed,” said Capt. Jeffrey Vaughn of the Salt Lake City Fire Department. “There were no cars in the garage, so it’s going to be suspicious, because usually garages don’t just self-ignite.”

Firefighters went into defensive mode to prevent the fire spreading to other structures and were able to contain the flame to the garage, which they said is a total loss.