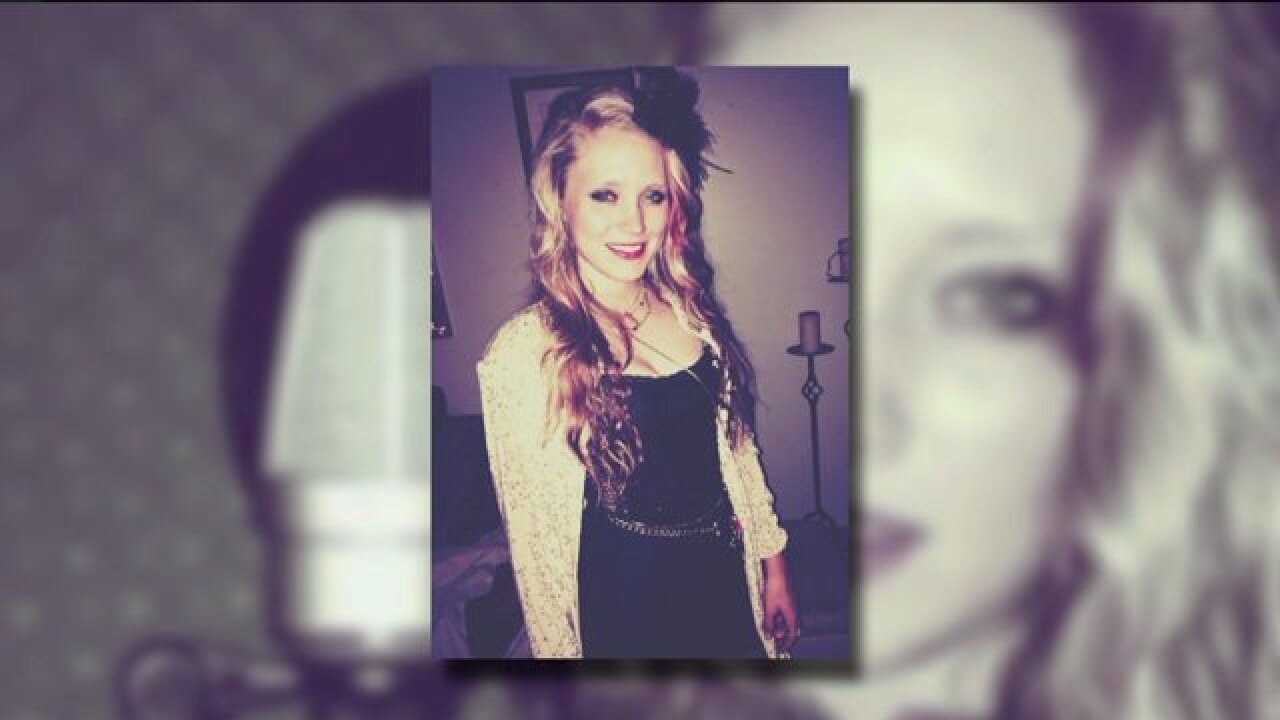 OGDEN, Utah – Friends and family of a 21-year-old woman who was allegedly murdered by her domestic partner in an Ogden parking lot spoke Saturday about the young woman they loved.

Ogden Police said 21-year-old Tawnee Maria Baird was stabbed to death late Friday night or early Saturday morning, and they have arrested 22-year-old Victoria Mendoza on a charge of homicide. Police said Mendoza has confessed to the crime. Click here for more details relating to the stabbing.

A press release stated the two women were domestic partners, and a friend of Baird’s, Lacey Black, tells FOX 13 News the pair had been together for about five years. The release states the couple lived together in Holladay and had traveled to Ogden to visit friends.

It was during that trip the alleged murder occurred, and Black said she was in the car with the couple several hours before the stabbing.

“Victoria, she was in the back seat, a little bit mad over just, petty stuff, and Tawnee dropped me off at my house,” she said. “And her and I have been best friends for 10 years, and she said, ‘I love you,’ and I said, ‘I love you too,' and you know, 'bye.'"

Black said she was shocked to learn Mendoza had allegedly murdered Baird, and that she called the police when she heard because she couldn’t believe it. Despite that, she said there were indications things were not going well between the couple.

She said: “Just last week she called me and said, ‘Hey Lacey I need to leave this relationship,’ and I said, ‘I know you do Tawnee, you really do.’”

“She just got a job as an accountant not too long ago, and she really liked doing that,” Gunn said.

Baird’s siblings said she loved animals as well as singing and had a personality that could light up a room.

“I don't get how somebody could do something like that to someone so kind and loving,” said Keaton Murray, who is Baird’s stepbrother. "...I wish she got to follow her dreams."

Gunn added: “I'm really sad that she's not gonna watch me grow up. I'm gonna miss her a lot.”

Gunn said she could tell Tawnee anything and that the woman was very kind.

"She had a really big heart," she said. "She cared about everyone. She would always help me. She would know when I was sad."

Police officials said Mendoza has been cooperative in the investigation, and she remains in the Weber County Jail Saturday.

"She's always been really nice to me, caring," Gunn said of Mendoza. "I didn't know she'd ever do that to Tawnee. I know she has a temper, but I didn't know it could get that bad."

A GoFundMe page has been set up for those who wish to contribute toward the funeral costs.

Other friends of Baird spoke Sunday, see the video below for their comments.