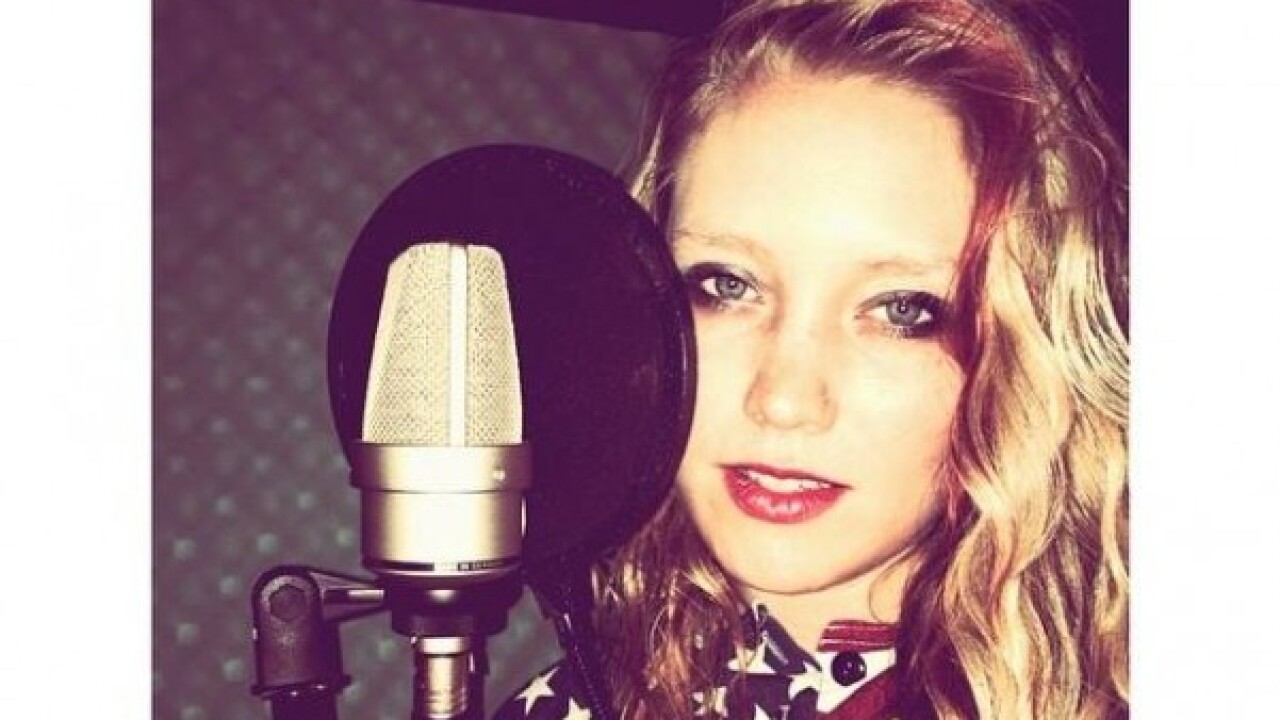 UPDATE: Police officials said Victoria Mendoza has confessed to the murder. Tawnee Baird's friends and family spoke about the crime and shared their memories of their loved one, click here for their comments.

OGDEN, Utah – Ogden police are investigating an alleged homicide Saturday, and the victim's domestic partner is accused of stabbing the 21-year-old woman to death following an argument.

According to a press release from the Ogden Police Department, Victoria Ashley Mendoza, 22, was booked into jail for the murder of 21-year-old Tawnee Maria Baird. Police said Baird was the suspect's domestic partner.

The release stated the pair were traveling from their home in Holladay to Ogden to visit friends, and an argument ensued. Investigators stated they believe Mendoza drove to a parking lot in West Ogden and parked. Police responded to the parking lot at about 1 a.m.  Saturday after the suspect called a family member.

“Officers arrived in the West Ogden area and found the victim and Ms. Mendoza present in a parking lot, both in a vehicle,” said Lt. Tim Scott of the Ogden Police Department.

Scott said medical personnel determined the victim had passed away.

“I can tell you she was stabbed to death, I can’t give you the number of stab marks or stab wounds, that will be determined by autopsy, which will likely take place tomorrow," he said.

Scott said Mendoza has been cooperative during the investigation.

According to the Weber County Sheriff’s Office’s records, Mendoza was arrested Saturday and no bond has been permitted relating to the charge. The press release stated she faces a charge of homicide as a first-degree felony.

A GoFundMe page has been set up for those who wish to contribute toward the funeral costs.

FOX 13 News will have more details as they become available.