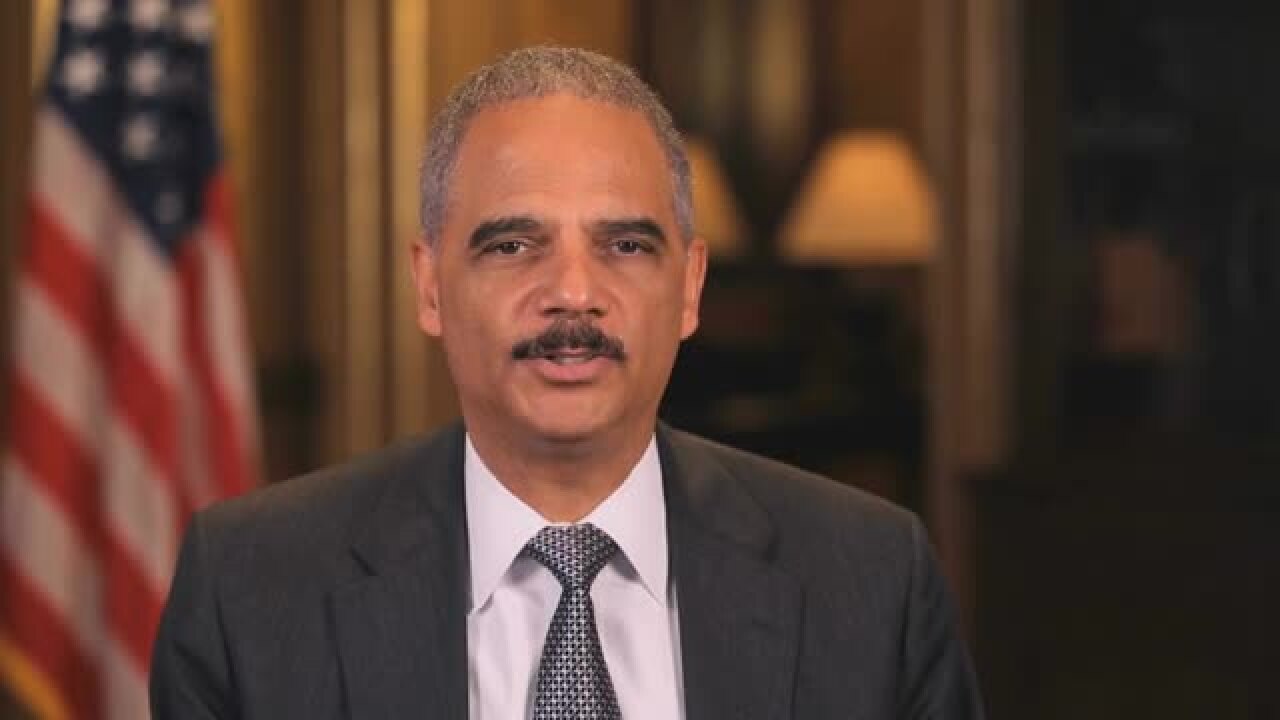 SALT LAKE CITY — The U.S. Department of Justice has announced the federal government will recognize same-sex marriages performed in Utah.

In a videotaped statement, U.S. Attorney General Eric Holder said, “marriage equality will be the law in those states” the U.S. Supreme Court declined to hear appeals. The nation’s top court rejected Utah’s appeal of Amendment 3.

“I am pleased to announce that the federal government will recognize the same-sex marriages now taking place in the affected states, and I have directed lawyers here at the Department of Justice to work with our colleagues at agencies across the Administration to ensure that all applicable federal benefits are extended to those couples as soon as possible,” Holder said.

Watch the full statement from Holder below: