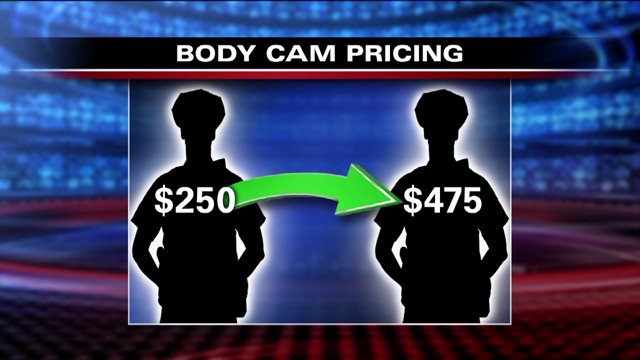 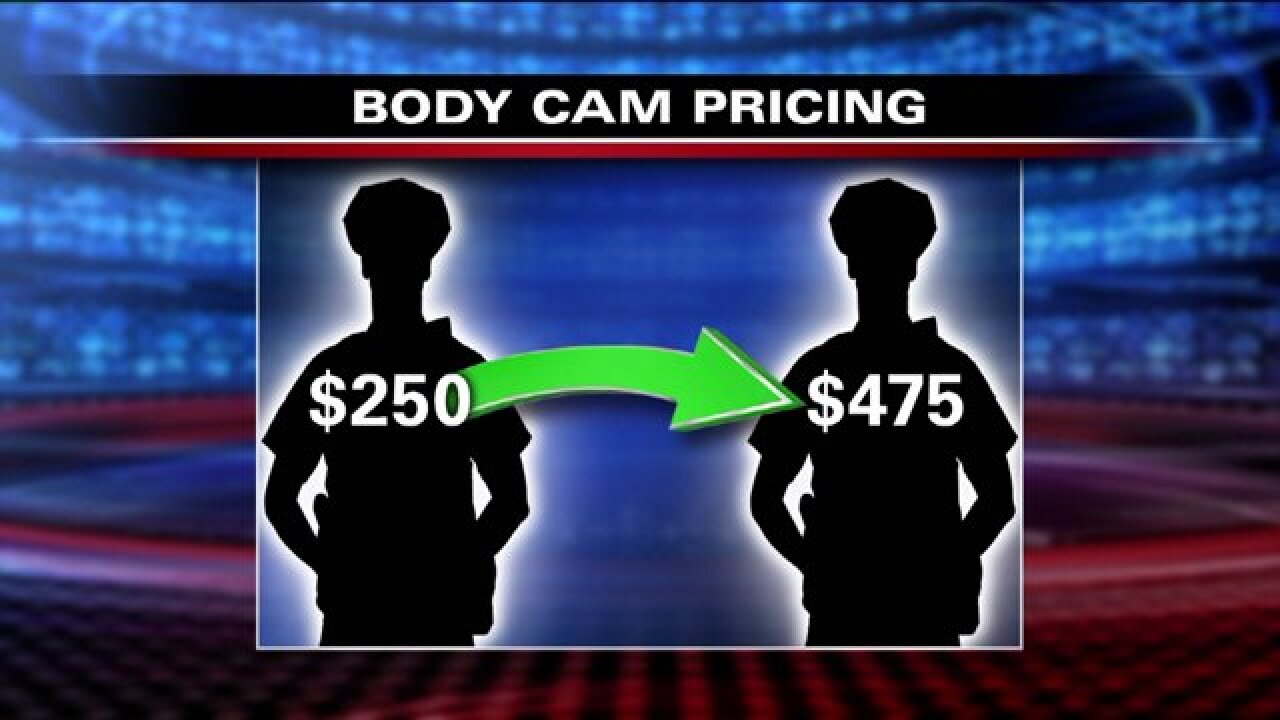 SALT LAKE CITY -- The NAACP of Utah and a state Republican lawmaker are teaming up to try to get a body camera for every Utah law enforcement officer.

Representative Dan McCay of Riverton and NAACP Tri-State President Jeanetta Williams are working together to write a bill for the upcoming legislative session that would require all police officers in the state to wear body cameras on the job.

“Body cams are really the best opportunity for us to be in the officer’s shoes, so that we can see and make a decision or watch the decision they made unfold,” McCay said. “It’s important,” he continued. “I think we have an opportunity here to make a difference in the public trust and to help our officers do their job.”

The initiative easily gained the backing of Utah’s chapter of the NAACP, where Williams hopes to see the law passed in all states she represents, including Idaho and Nevada.

“A body camera will be able to show exactly what happened, what was said, the actions or inactions and making sure we have more accountability and transparency,” Williams said.

But funding could be an issue.

According to Williams, early estimates show the cost of body cameras range from about $250 to $475 per officer.

There were approximately 4,800 officers in the state, according to a 2008 U.S. Census report, which brings the total to about $1.2 million.

McCay said the money could come from surplus budgets or other programs, which he believes would be a worthwhile expense.

“I think when you’re looking at an issue of public trust, and so much good can be done by having these decisions recorded on tape, that I think it’s going to be worth the money we invest into it,” McCay said.