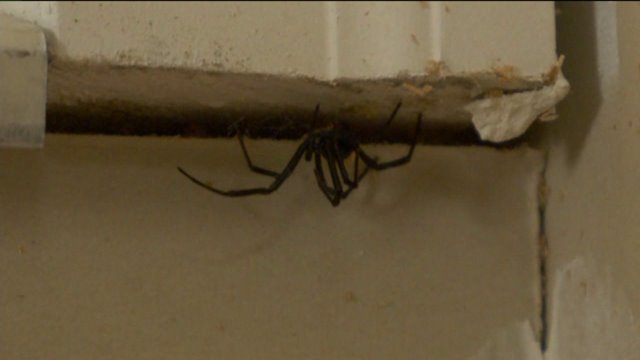 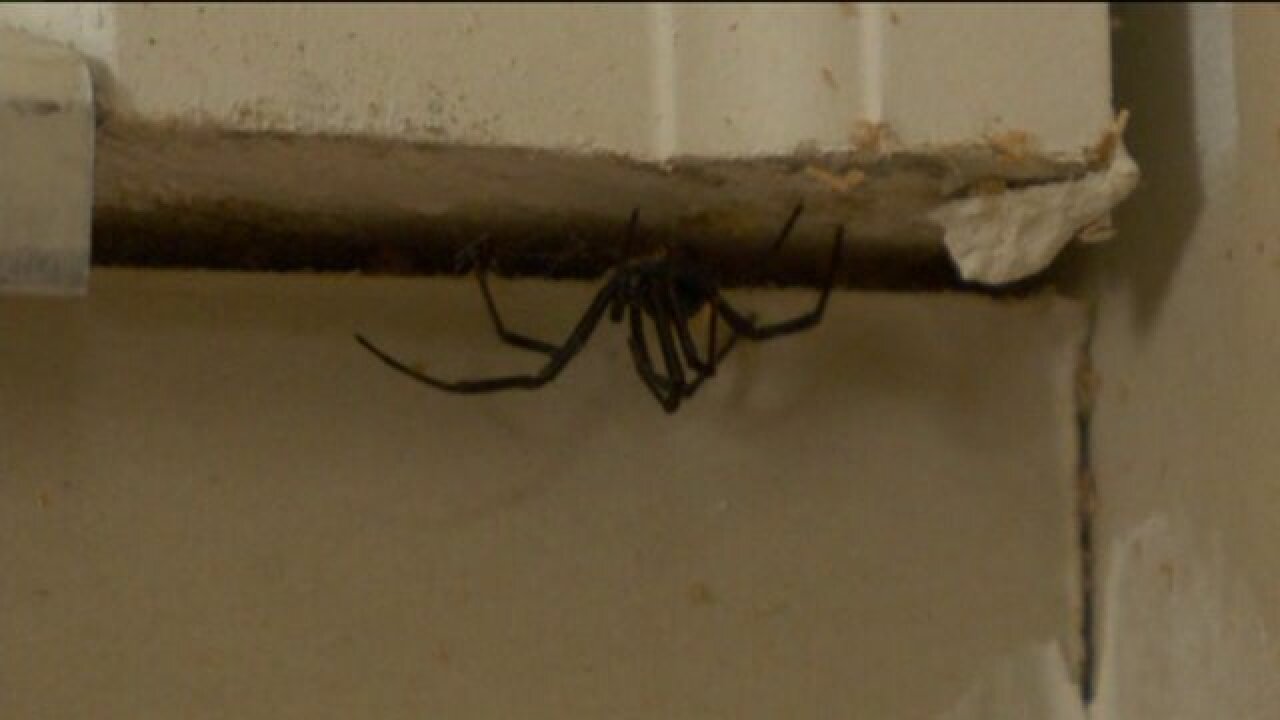 WEST JORDAN, Utah -- They're creepy, they're crawly and they're also potentially deadly; the black widow spider has spun itself into the center of attention in one West Jordan neighborhood.

"I have lived in Utah my entire life and never saw one until now, and that's concerning," said resident Mary Anderson.

Exterminator Chris Harbert of Black Widow Pest Control said this could be one of the worst seasons ever. He's seeing three to five times more black widows per house call.

"We have a lot of rain is year that we don't typically have during the summer time, which has created an atmosphere for other insects, which in turn spiders have become more populous," Harbert said.

Mary Anderson and her neighbors are finding the spiders on an almost daily basis. Typically the spiders are hiding out in cool, dark places--like the garage.

"I'm big on my boys, if they want to be in the garage I have to be out there because I'm more afraid of my boys because I'm afraid they'll find them first," said West Jordan resident Sara Owen.

The spider's venom is 15 times more poisonous than that of a rattle snake, according to Harbert.

"They are fatal for infants, toddlers, anybody elderly, anyone that has a compromised immune system, they can kill," Harbert said.

Black widows are one of the easiest spiders to identify. On average, they are the size of a paper clip and they’re jet black with a red hourglass shape on the underside of their belly.

"I've told my boys stay away from the spiders; they are the kind that have poison. They're not fun spiders," Anderson said.

Experts said anyone who is bitten by a black widow should seek immediate medical attention.