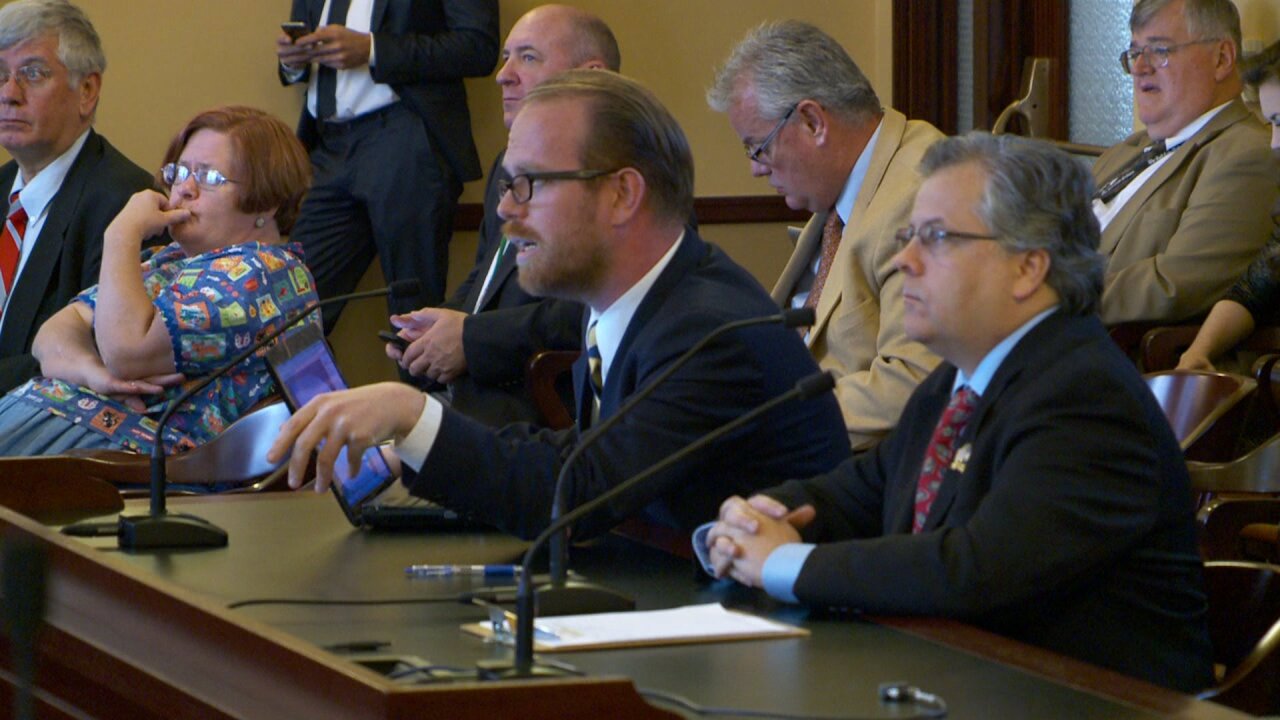 SALT LAKE CITY – The Utah Transit Authority has come under fire recently, with critics expressing dissatisfaction with limited weekend service and the lack of routes that run late at night and early in the morning.

Members of the Utah Transit Riders Union met Wednesday to discuss solutions to what they see as shortcomings among the public transit services offered in Utah.

One concern is that there aren’t any buses that run between the hours of 10 p.m. and 5 a.m. The lack of weekend and holiday service is another area of concern discussed by those at the meeting.

Alex Cragun, Utah Transit Riders Union representative, said uncovered bus stops that are exposed to the winter weather is another issue they’d like to see addressed.

“You know, I’m 26, I’m fine, I’m not worried, I can navigate the ice,” he said. “But if I’m 60, if I’m 75, if I, you know, have three children–it is practically impossible to get on the bus without worrying about injuring your life. You know, yourself or others. It’s like walking on an icy tight rope.”

Cragun also said many routes don’t reach into neighborhoods, meaning riders have to travel some distance just to reach a bus or train stop. He said having to use a car to get to public transit defeats the purpose of using public transportation.

The 2015 budget proposal for UTA indicates the organization plans to keep customer fares at current levels and that they will offer extended services on Memorial Day, Independence Day and Labor Day. Other planned improvements include better WiFi on FrontRunner and a new mobile app, click here for more details.