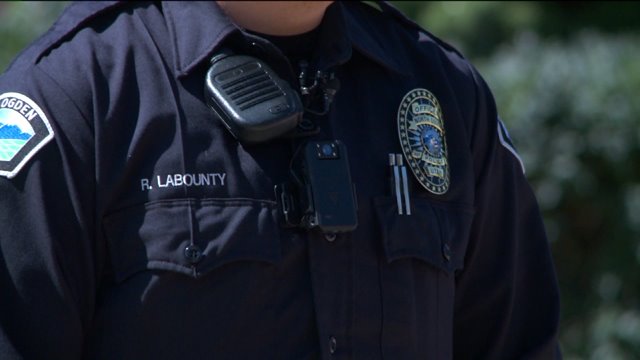 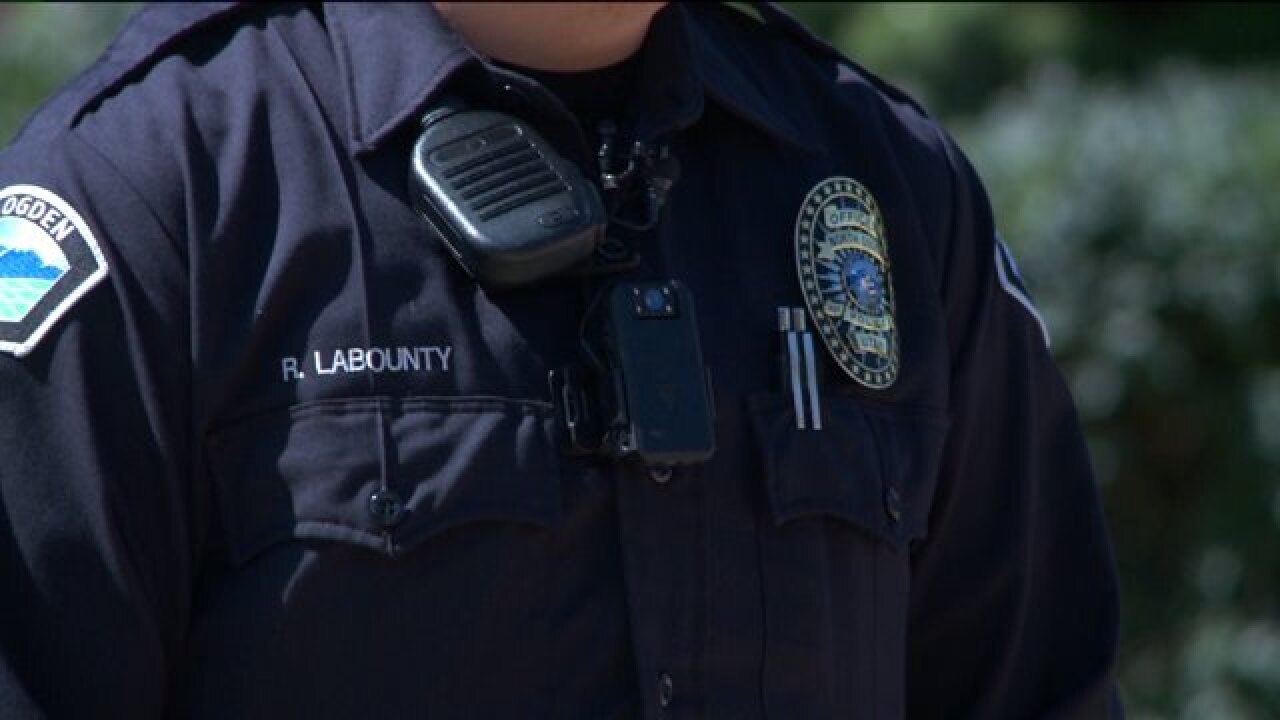 In just two years the department has lost nearly half its staff to other positions in neighboring cities. The reason, the mayor says, is money.

“So I think the thing that is remaining for us is to really roll up our sleeves and look closely at how we can pay those employees more and closer to a wage they would get in another city,” said Mayor Brent Taylor.

The small police department employs 16 officers and a handful of support staff. The city council says it's open to the idea of raising salaries, but first they want to know where the money is most needed and which employees are most valuable.

New recruits in North Ogden are paid on average $4,500 less than other cops in nearby cities.

“Seems like we lose a lot of those new officers that come out of training,” Taylor said. “We help get them trained and then they go to another city. And it's not a big salary difference.”

The Mayor says if the city bumps salaries that money will have to come out of other city expenses or services.

The city is also seeing turnover in the Public Works department.