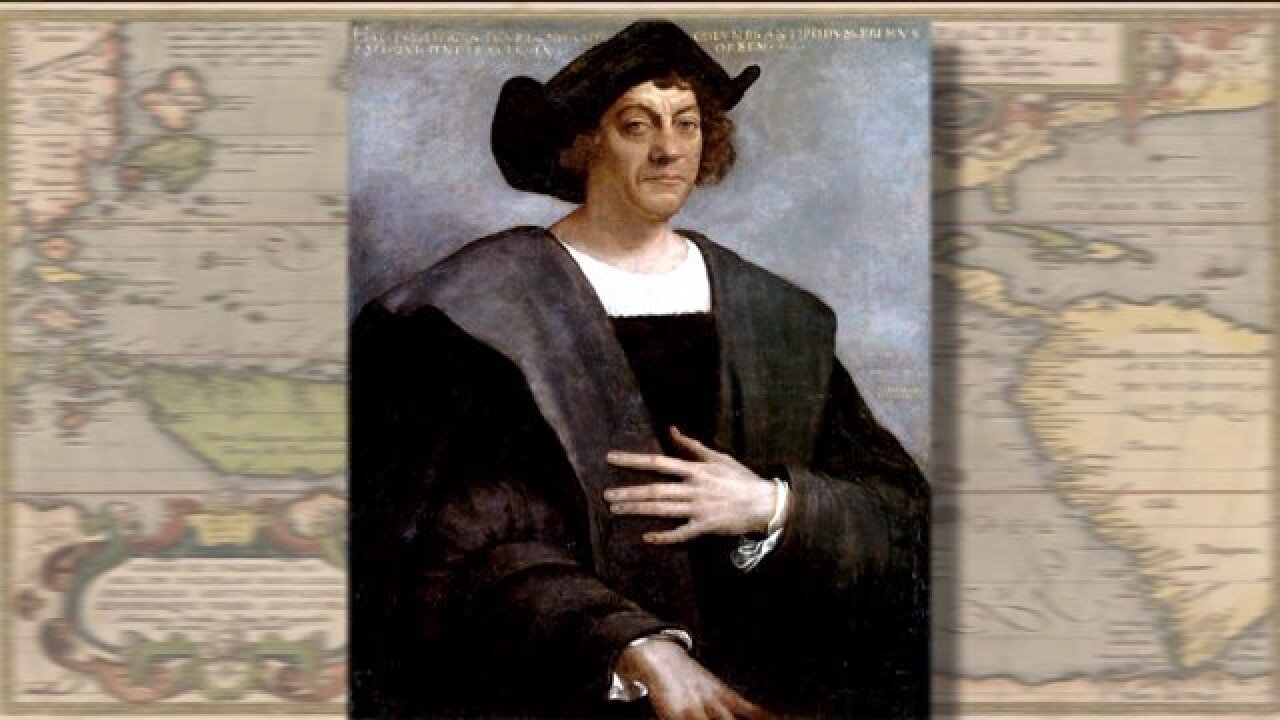 WEST JORDAN, Utah -- Columbus Day is meant to commemorate when Christopher Columbus landed in the New World in October of 1492.

But the holiday has stirred up debate in the past.

While known for his discovery, Columbus is also recognized for establishing a route between Europe and the Americas, which led to slavery and colonization.

On Monday, an unnamed Utah District Court employee pointed out the controversy in the holiday, with a voicemail recording that some didn’t find so funny.

If you called the jury duty line for the 3rd District court of West Jordan, a recording explained, “In honor of Christopher Columbus, the founder of the Trans-Atlantic Slave Trade, court will be closed on Monday, the 13th of October.”

A spokeswoman for the Utah State Courts said the court executive for the district was notified of the message Tuesday morning, and it is believed that an employee was acting on their own volition when they left it.

“The matter is being investigated and appropriate action will be taken. We apologize to those who may have been offended by the message and assure the public it does not represent how the court does business,” said court communications director, Nancy Volmer.

But the message got a different response from one member of Utah’s Native American community.

“I would add to it not only the Trans-Atlantic Slave Trade, but also the slave trade here in America,” said Lamar Spotted Elk, vice principal at Jackson Elementary School in Rose Park.

As a member of the Northern Cheyenne Tribe, for him, the holiday does not accurately convey the day’s controversial past to students in the future.

“I think there is a cognitive dissonance that occurs in our society when we heroify him, when we have a celebration,” said Spotted Elk.  “In America, where a big value is justice and truth, and when we don’t consider what Columbus has done and we don’t consider the impact and the actual actions that he did, I think it does a big disservice not only to our students and our schools, but also to the public.”

While Volmer said West Jordan’s line was the only one with such a message, Spotted Elk believes it’s an important message for people to hear.

“I think it provides a good context to talk about something,” he said. “I think there’s some validation and some affirmation for American Indians to hear someone understand.”