Infant girl survives for days under father who died of heart attack, fell on her 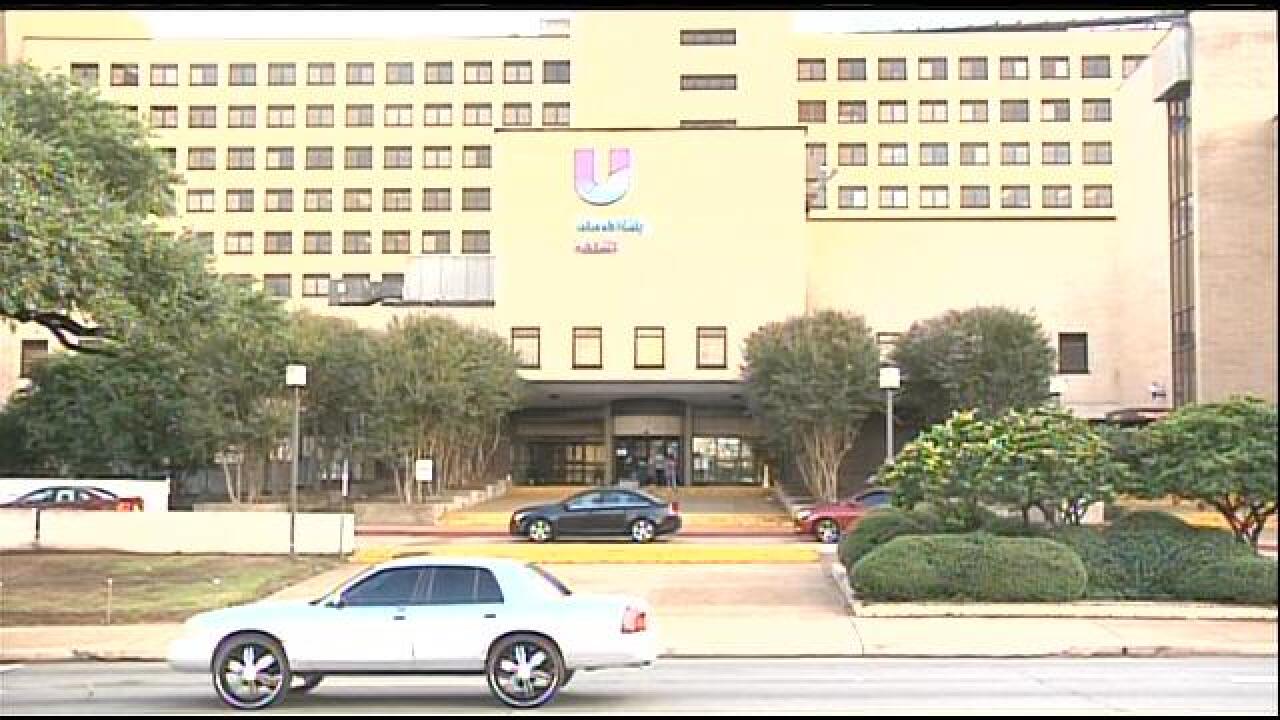 PLEASANT HILL, La. – It easily could have been a double tragedy, the coroner said.

Jason Fields, 43, of Pleasant Hill, Louisiana, placed his 11-month-old daughter, Betty Jean Kelly, at the head of his bed while he sat on the edge of the bed with a laptop, Sabine Parish Deputy Coroner Ron Rivers said.

Fields had a lengthy medical history, and at some point last week — Rivers estimated it was Tuesday — Fields collapsed, likely from a cardiac arrest, Rivers said.

“He fell backward, falling onto the 11-month-old infant, trapping the infant under his body,” the deputy coroner said.

There was no indication Fields attempted to move off his daughter, leading Rivers to believe he was dead instantly.

On Friday evening, Fields’ son went to a nearby relative’s house to report that his dad appeared to be dead.

It’s not clear what the boy did in the days after his father’s death.

Officials have not confirmed the boy’s age, only saying he was between 3 and 5 years old.

The girl’s mother, Robin Kelly, was incarcerated in Sabine Parish Jail at the time, Rivers said.

“The little boy goes next door to a relative’s house and explains to them, ‘I think my daddy is dead,’ ” Rivers said.

The relatives were incredulous, Rivers said. They finished some ironing and other chores before taking the boy back home.

When they went to the house, they realized from the smell emanating from the front door that the boy’s account was accurate, Rivers said. They quickly found Betty Jean under her father.

“The child was wedged underneath the decomposing body, face up, saturated in body fluid, unable to move,” Rivers said, adding that Fields’ body was “huge” at that point from the gases that had built up.

Betty Jean was dehydrated, had developed blisters on her back and chest and bore a black mark on her forehead, which the deputy coroner assumes resulted from being pressed into a wall for days.

Betty Jean was airlifted to University Health Shreveport for treatment.

Rivers said he spoke to the girl’s aunt Monday, who told him the hospital planned to release the child, “which is awesome news,” he said.

“How the baby survived is just remarkable. If we’d had another day, we’d probably have another outcome,” he said.

Robin Kelly had fewer than two weeks left on her sentence.

A district judge granted her an early release to take care of the children, Rivers said.

It’s not clear why Robin Kelly was in jail.

Calls to the Sabine Parish Sheriff’s Department were not immediately returned.