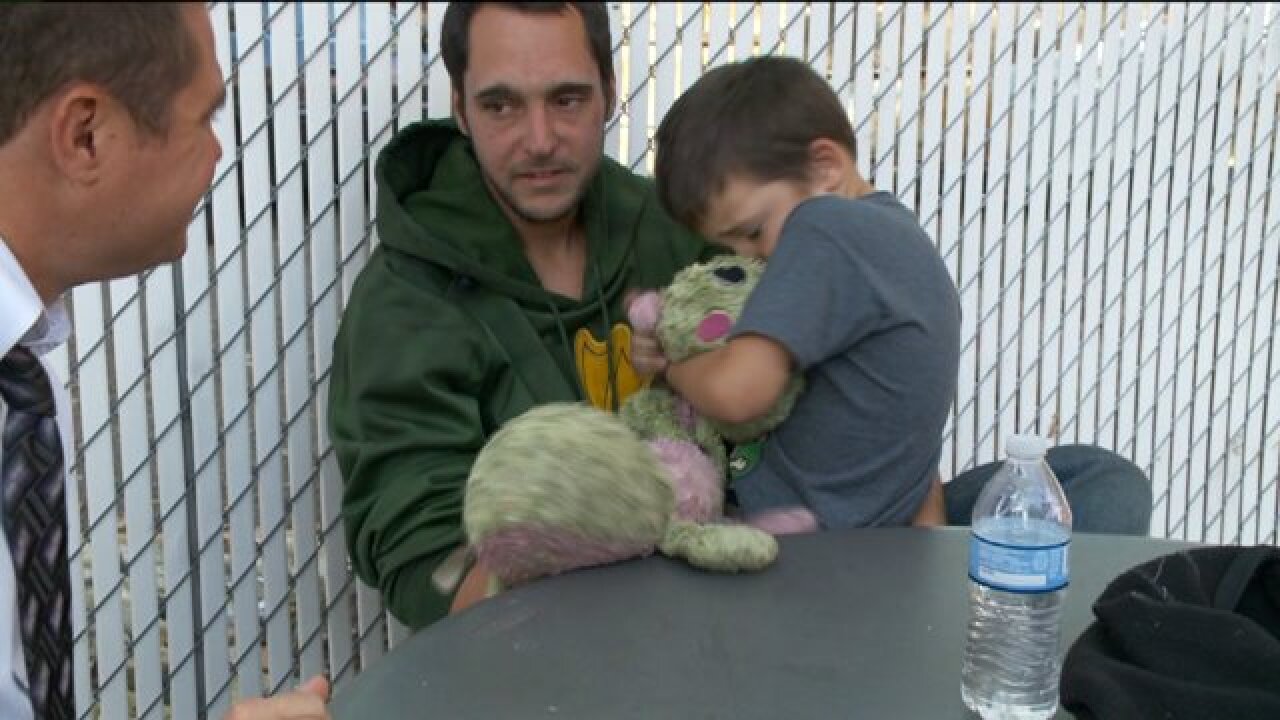 Salt Lake City Fire Department crews responded at 10:57 a.m to the apartment complex, which is located at 1028 South West Temple.

According to a press release from the Salt Lake City Fire Department, the fire began in a second-story apartment and spread to a neighboring apartment as well as the attic. Crews were able to contain the blaze.

Two adults and a child were in the residence at the time of the fire. Of the 12 apartments in the building, nine were damaged. Two sustained fire damage while the others were damaged by heat, smoke and water.

Because the utilities to the building were shut off, 36 residents were displaced. Those residents are being assisted by the American Red Cross.

The cause of the fire has been determined to be accidental and involved a candle. The family living in the apartment said the candle was accidentally knocked over by their 4-year-old son.

“We had a candle burning in the bedroom, and I guess he was jumping on the bed and knocked it over,” James Broxey said.

“I jumped out of the shower and we tried to put it out, but it just got bigger and bigger and bigger,” Broxey said. “We stayed until we couldn’t breathe and our eyes were watering and stuff like that.”

“My boyfriend had just woken up, and he could hear debris falling by our window and then when the smoke started coming in that’s when I just grabbed my son and ran out," she said.

A total of 35 Salt Lake City firefighters responded to the blaze.

“When a fire gets into an attic like this situation, it spreads quickly so our crews worked up on the roof to cut holes, to vent the building and also locate the fire so they could stop it from spreading,” said Jasen Asay, who is a spokesman for the Salt Lake City Fire Department.

James Broxey’s family would have lost everything, if it weren’t for firefighters returning to the scene to grab a couple precious belongings.

“They asked if he had a favorite toy, and he was talking about his caterpillar--so they went and got his caterpillar and it was covered in ash and soot and everything else,” Broxey said.

The firefighters even gave the caterpillar a bath before returning it.

“He loves it," Broxey said of the toy. "He sleeps with it every night, he takes it to school, rides the train with it. It’s his safety blanket. He got it when he was born."

There were no injuries reported in connection with the fire. The majority of the displaced residents will be permitted to return to the apartment complex Sunday once the utilities have been turned back on. 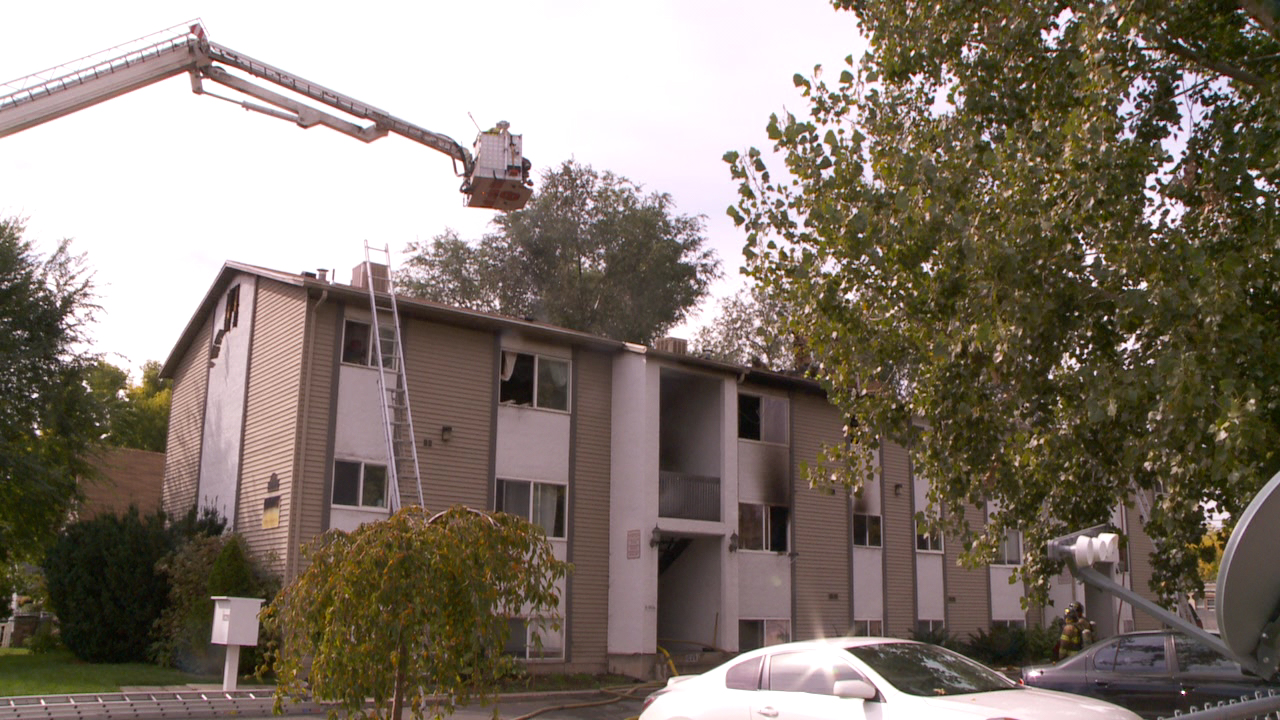