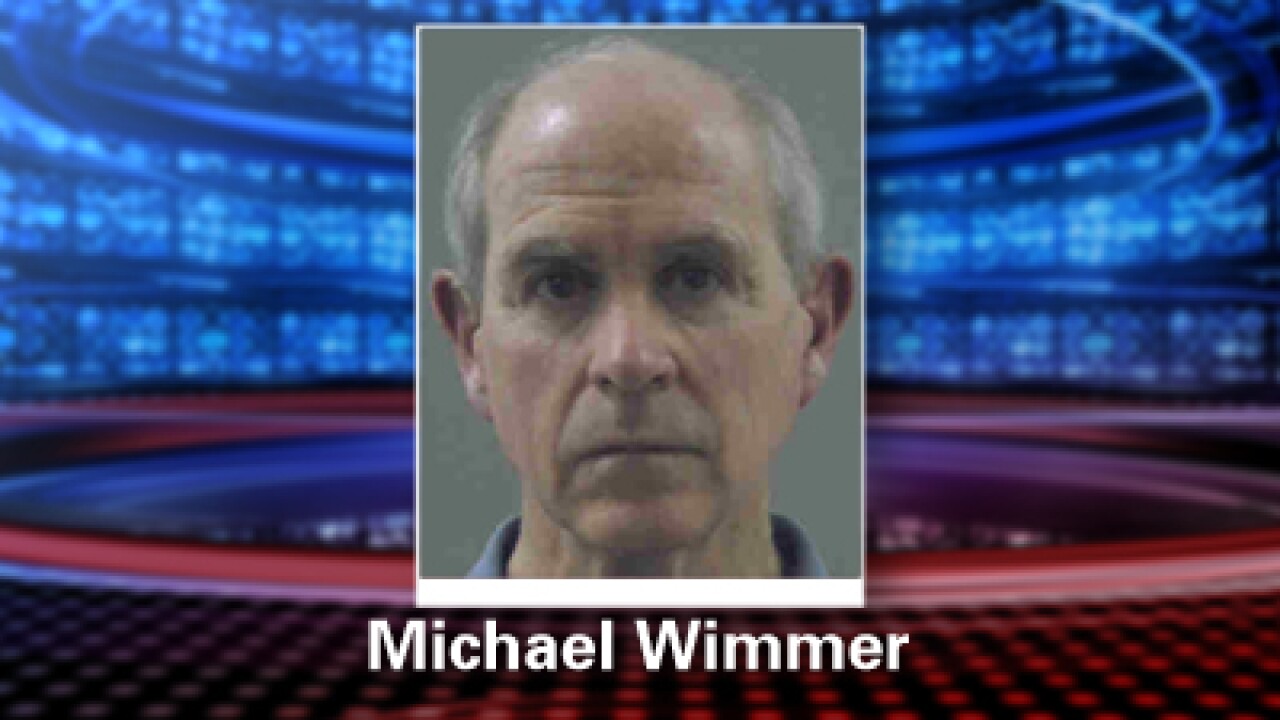 OGDEN, Utah — A Ogden chiropractor was arrested Thursday on allegations that he “grabbed and squeezed” a patient’s breasts and buttocks, according to a press release from the Ogden Police Department.

Ogden police officials said an investigation led them to several complaints against Wimmer that had been filed with the Utah Division of Occupational and Professional Licensing.

According to a document obtained through the UDOPL website, Wimmer’s license to practice as a chiropractic physician had been revoked in October 2006, then reinstated in October 2009.

The document (below) states Wimmer’s license was revoked after he admitted to touching a patient in an inappropriately sexual manner during several treatments and making sexually suggestive remarks on several occasions.

That patient’s full name was withheld from the document in order to protect her confidentiality.

The document also states Wimmer had been convicted of one count of lewdness in 1994 for inappropriately touching a patient.

Wimmer faces a second-degree felony charge of forcible sexual abuse in connection with the alleged incident on June 25. His bail amount was set at $10,000.

Ogden police ask anyone with additional information or concerns to contact them at (801) 395-8221.

Read the document from the Utah Department of Occupational and Professional Licensing: