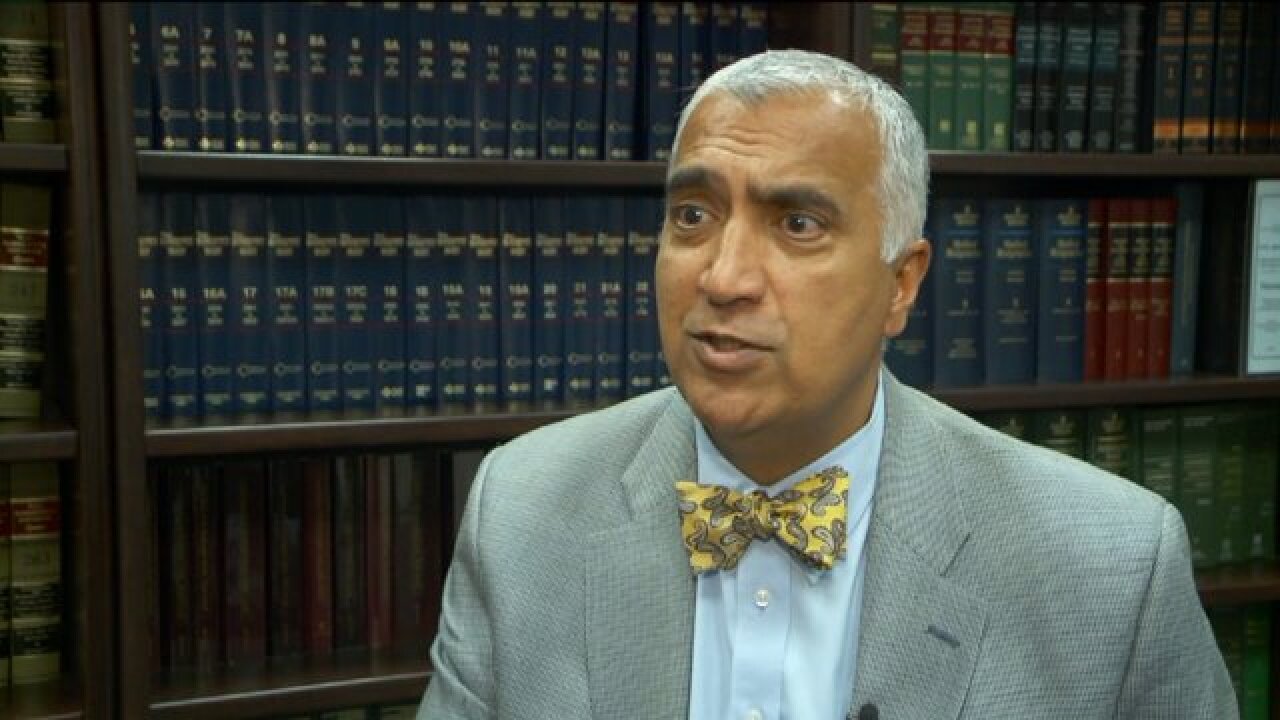 SALT LAKE COUNTY, Utah -- The Fraternal Order of Police has sent a letter demanding that Salt Lake County District Attorney Sim Gill make, "a correction of false statement”, regarding things he said involving the investigation into a fatal officer-involved shooting.

The move comes one day after a judge ruled that former West Valley City Police Department Det. Shaun Cowley won't be tried on manslaughter charges in the shooting death of Danielle Willard. Click here for details on that decision.

A letter written by former federal judge and current law professor Paul Cassell on behalf of the Fraternal Order of Police includes what the organization calls a detailed account of dishonest statements made by Gill.

In particular, the letter points out a presentation Gill said he made to five detectives regarding the Danielle Willard shooting investigation. Gill claims all five present-- two each from West Valley City and Salt Lake City and one from the Unified Police Department--recommended charges against Cowley.

The letter conflicts with that account, stating that of those five detectives, “Only Det. Kotrodimos (the 'expert' used by prosecutors at the preliminary hearing) says he recommended charges be filed.”

The letter states that Sgt. Jason Jones of the Unified Police Department said in a sworn statement: “Mr. Gill stated that we (that is the five people who had first gotten together) had all voted in favor of charges. That is not true. I was not present for any such vote. I certainly never voted for filing of any charges. Other than the first meeting to view the PowerPoint, there was never even a five team member meeting to vote that I am aware of.”

According to the letter, Det. Greco of the West Valley City Police Department also stated that he had attended the panel and did not recommend filing criminal charges.

Gill responded to the letter Friday.

"If I had made a statement that was not right or corrected it, that anyone of these officers at that time could've come up to me and said, 'Hey listen, that's not exactly what happened, I just want you to know', so I find it kind of ironic now that there are differences in their memories and whatnot,” he said.

Gill said it's a political season, and he said he understands what's going on and asks the voters to decide for themselves.

The letter states that if Gill can't produce the five detectives then there should be an ethics investigation of him. Brett Rawson, an attorney who is also with the Fraternal Order of Police, said he believes Gill's alleged misconduct has done damage.