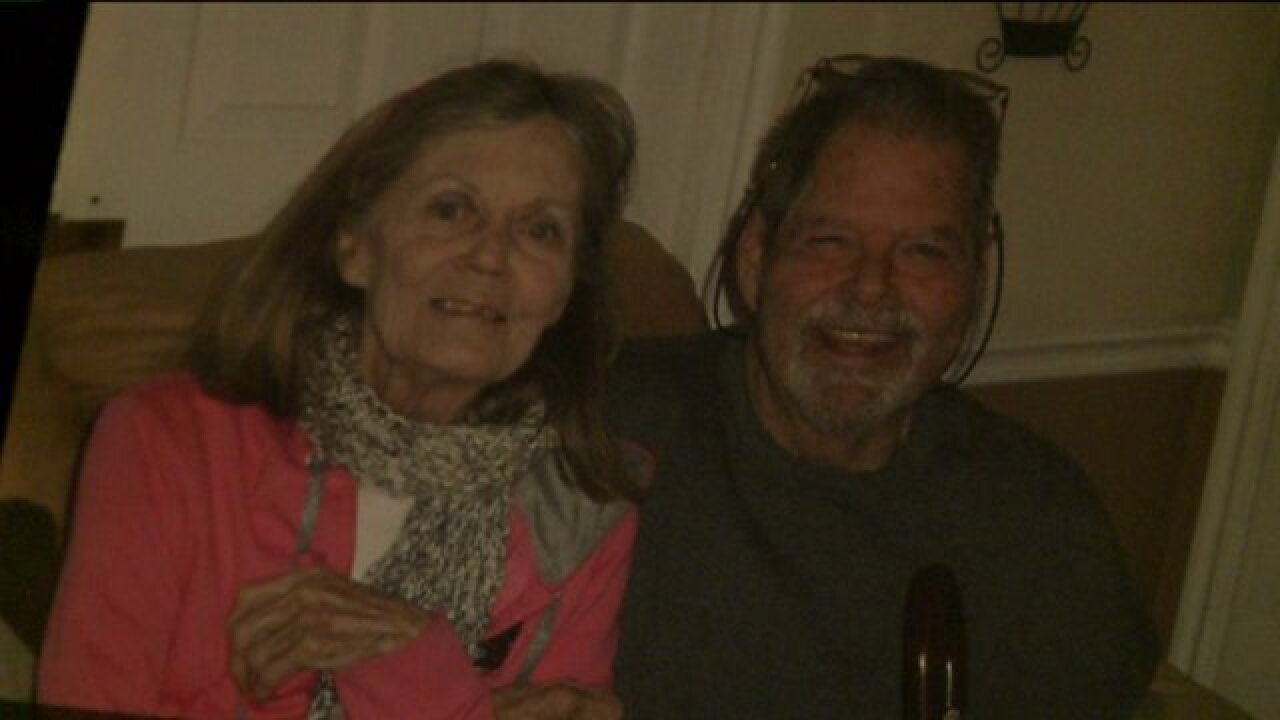 ST GEORGE, Utah – The family of a local man says a power outage on Sunday resulted in the death of their father, and that blackout happened because a fox got into the substation.

Now family members hope the city takes a closer look at what it does to keep animals out.

Cindy LaCorti said her 67-year-old father-in-law, John Hopkins, relied on an oxygen machine 24 hours a day. So when it shut off during the power outage, he passed away fairly quickly.

“Mother went to find the tank, the spare tank,” LaCorti said. “She first had to find the flashlight and get things going, and then she couldn’t find the key for [the tank.]”

Paramedics had been making rounds to check on residents, but when they got to Hopkins’ apartment he wasn’t breathing. Medics revived him briefly, but he died at the hospital.

“To have the power grid go off like that; it’s got to cause a lot more problems,” LaCorti said. “But death is certainly something that we don’t want happening.”

The LaCorti family said they don’t blame the city for what happened, but they do believe it was a preventable accident. The city uses chain link fencing to keep people and critters out of the substations, but Cindy’s husband, Peter, wonders if a more solid material, like cinder blocks, would be better at keeping everything out.

“[Chain link] keeps people out,” Peter said. “But there’s a snake that could have done the same thing, or a rat, or anything. Any animal could get through it.”

City utility directors declined to further comment on the power outage or on Hopkins’ death as a result. Earlier this week, power employees said they do take measures to keep wildlife away from electrical substations, but it’s a situation that has happened about once a year.

The LaCorti family said when people’s safety is at risk, those precautions should be re-evaluated.

“It’s funny; it’s a fox got fried,” Cindy LaCorti said. “But we have a lot of elderly people, and we feel that there should maybe be more done.”

Five County Association of Governments Director of Aging and Human Services Carrie Schonlaw said they work with the Department of Health to encourage those with elderly family and friends to institute an “emergency buddy” system.

Under the campaign, those in need of assistance are taught who to call, and what to do in an emergency. Family and friends are also encouraged to check on those elderly people when disaster hits.