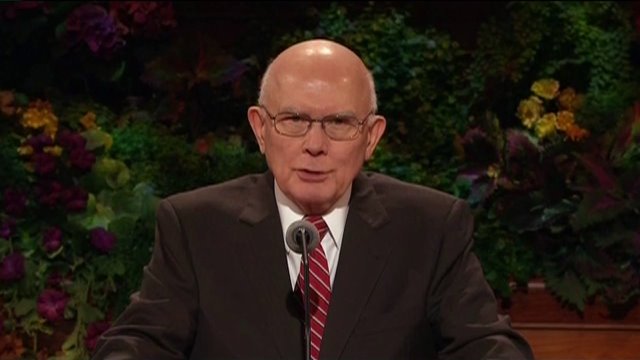 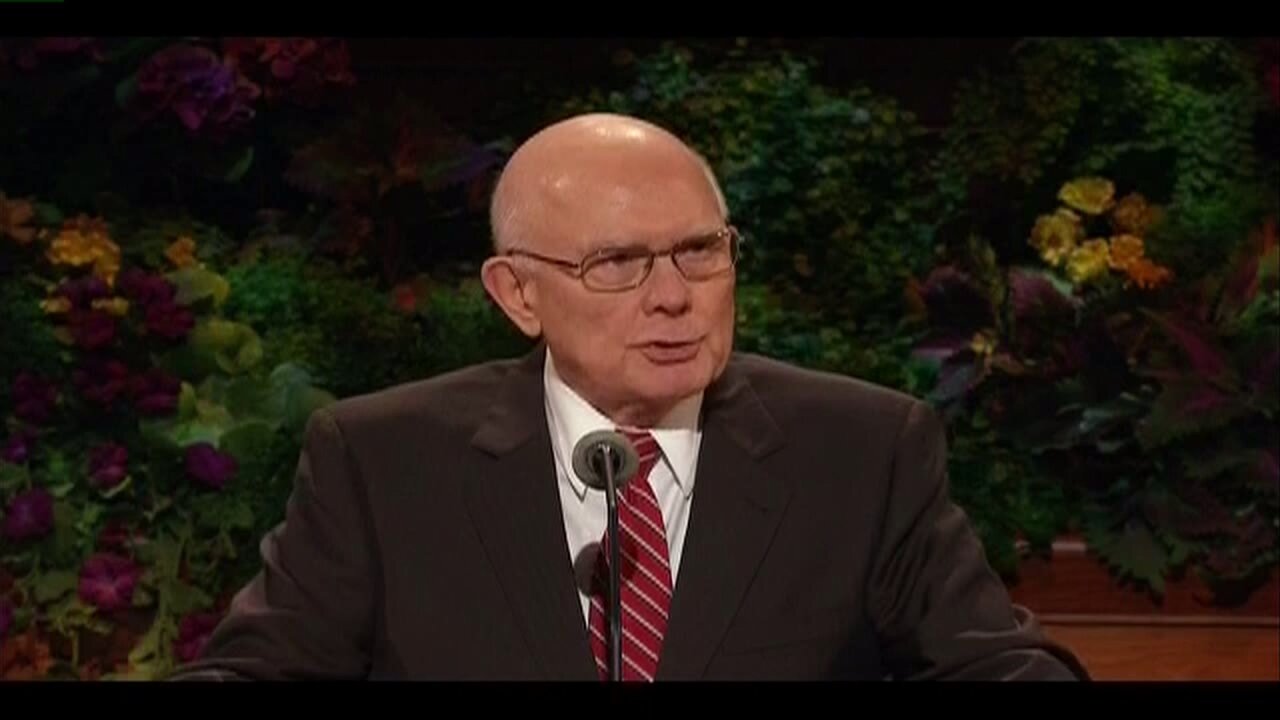 SALT LAKE CITY -- There was a new message about same-sex marriage from the 184th semi-annual General Conference of The Church of Jesus Christ of Latter-day Saints.

A member of the LDS Church’s Quorum of the Twelve Apostles, Dallin H. Oaks, spoke--acknowledging they may lose the legal fight surrounding same-sex marriage and that they have to think about how to behave if that happens.

“Like the savior, his followers are sometimes confronted by sinful behavior,” he said during his remarks. “And today, when they hold out for right and wrong as they understand it, they are sometimes called bigots and fanatics.”

“Prominent among these today is the strong tide that is legalizing same-sex marriage in many states, provinces in the United States and Canada and in many countries around the world,” he said.

Oaks' message: Mormons should still be against same-sex marriage, but they might lose the legal battle.

“When our positions do not prevail, we should accept unfavorable results graciously, and practice civility with our adversaries,” he said.