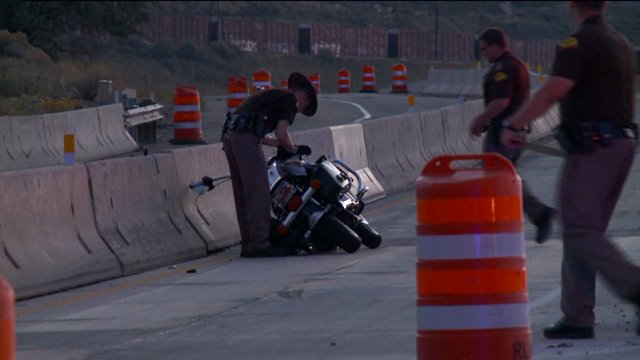 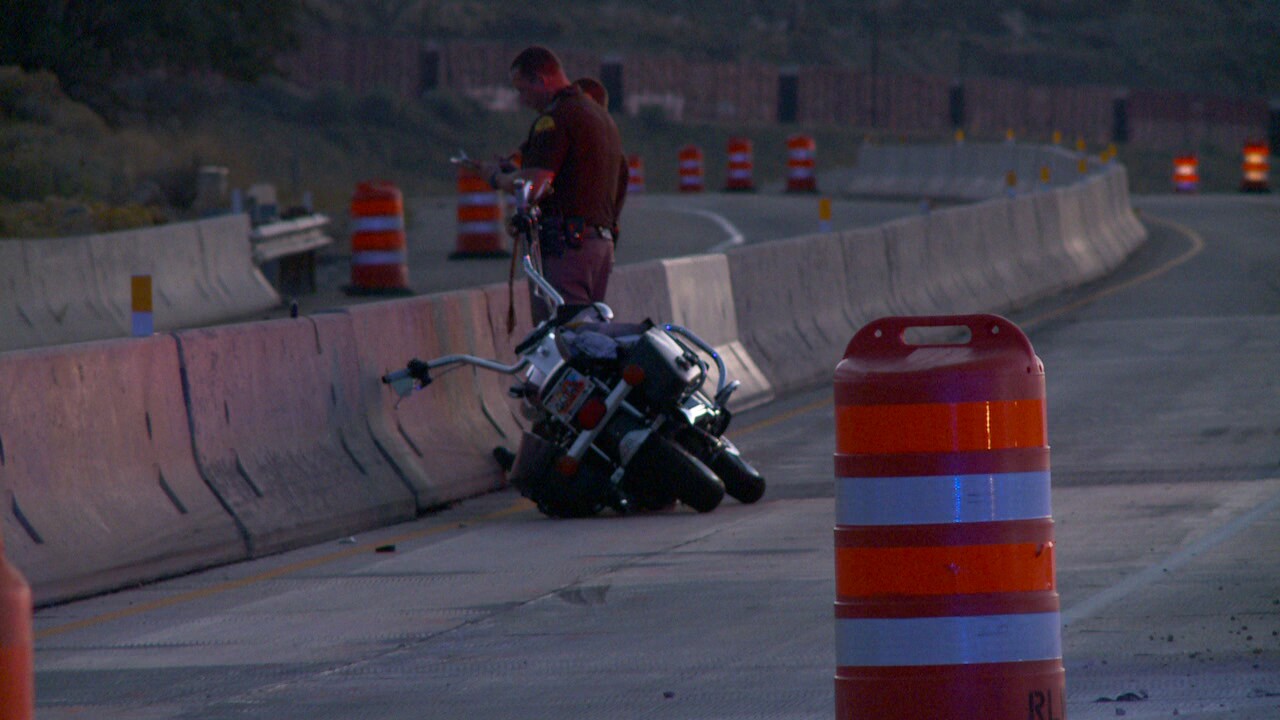 Troopers had been dispatched to an injury accident on SR-201 in the area of 9200 West before the fatal accident occurred. The area of travel slowed down due to congestion.

UHP officials say Aguirre suffered fatal injuries after the collision. He was not wearing a helmet.

A UHP trooper said reduced visibility due to the bright sun may have been a contributing factor in the crash.

There were no other injuries reported in connection with the crash.