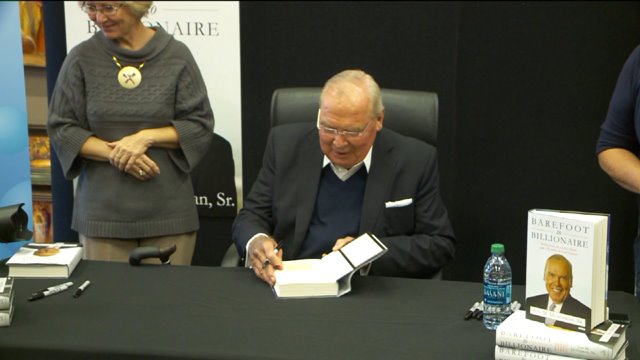 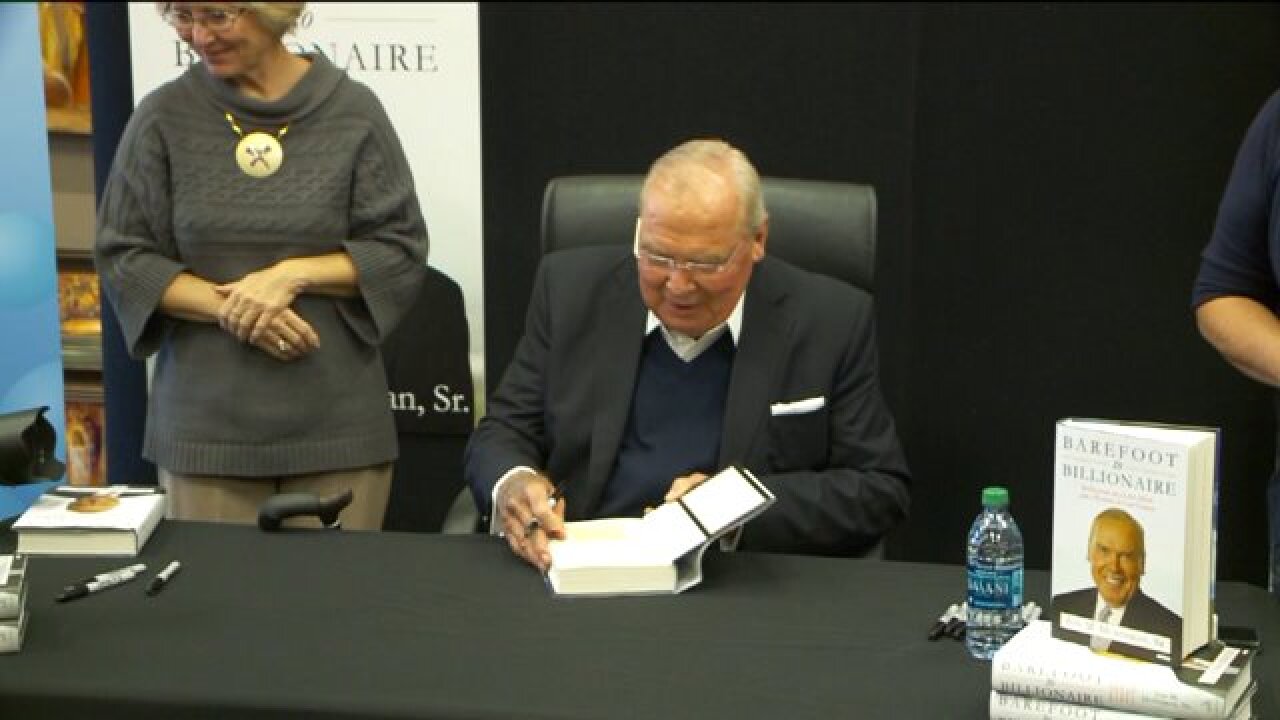 SALT LAKE CITY -- Utah billionaire and philanthropist Jon Huntsman Senior released his autobiography Friday, and "Barefoot to Billionaire: Reflections on a Life's Work and a Promise to Cure Cancer" chronicles his journey and the obstacles he has overcome.

Huntsman grew up living below the poverty line, and he took a lot of risks and borrowed money early in his career. Now, he has built one of the largest petrochemical manufacturing companies in the world and donates large sums to charity--particularly toward cancer research.

The book covers other dramatic moments from Huntsman's life, including details about the kidnapping of his son.

Huntsman said nothing brings him greater joy than the Huntsman Cancer Institute, and he said he hopes to leave this world the way he came into it: "Barefoot and broke."

FOX 13 News' Max Roth has more on Huntsman's new book, see the video above for details.