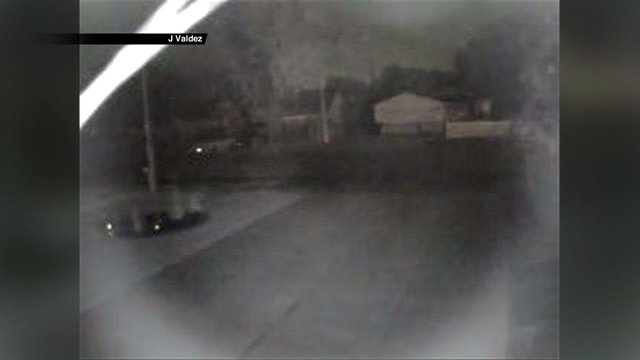 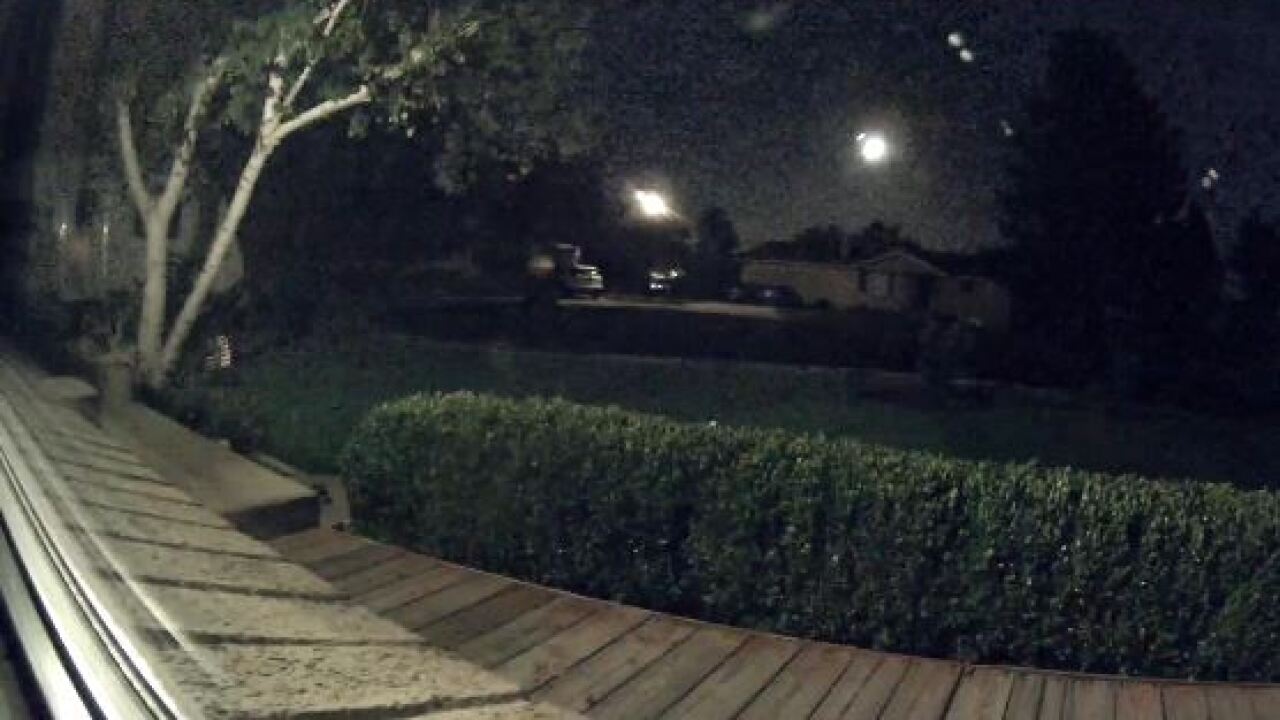 SALT LAKE CITY -- A meteor flashed across the Utah sky around 4:30 Thursday morning.

"A rock, a meteoroid, if you will, traveling through space, minding its own business. The Earth got in the way, right? And Earth's gravity kind of went 'OK, come on down.' [It] hit the Earth's atmosphere and, of course, when it did that it got very, very hot and very, very bright," Wiggins said. "[It] hit, made a great big flash, traveled well across the sky, headed down to the south, and then was breaking up."

Wiggins described the meteor as a bolide, "which basically means [a] bright meteor that explodes."

Since no one in Utah reported hearing any noise associated with the meteor, Wiggins said it probably didn't land anywhere near the Salt Lake Valley.

"I'm guessing this thing was way, way to the south. So, who knows? Maybe Arizona, maybe even farther than that," Wiggins said. "

FOX 13 viewerJay Winn caught the meteor on video (above).

Jason and Emily Valdez also caught a glimpse of it on surveillance cameras (below).

Have pictures or video? Email news@fox13now.com.