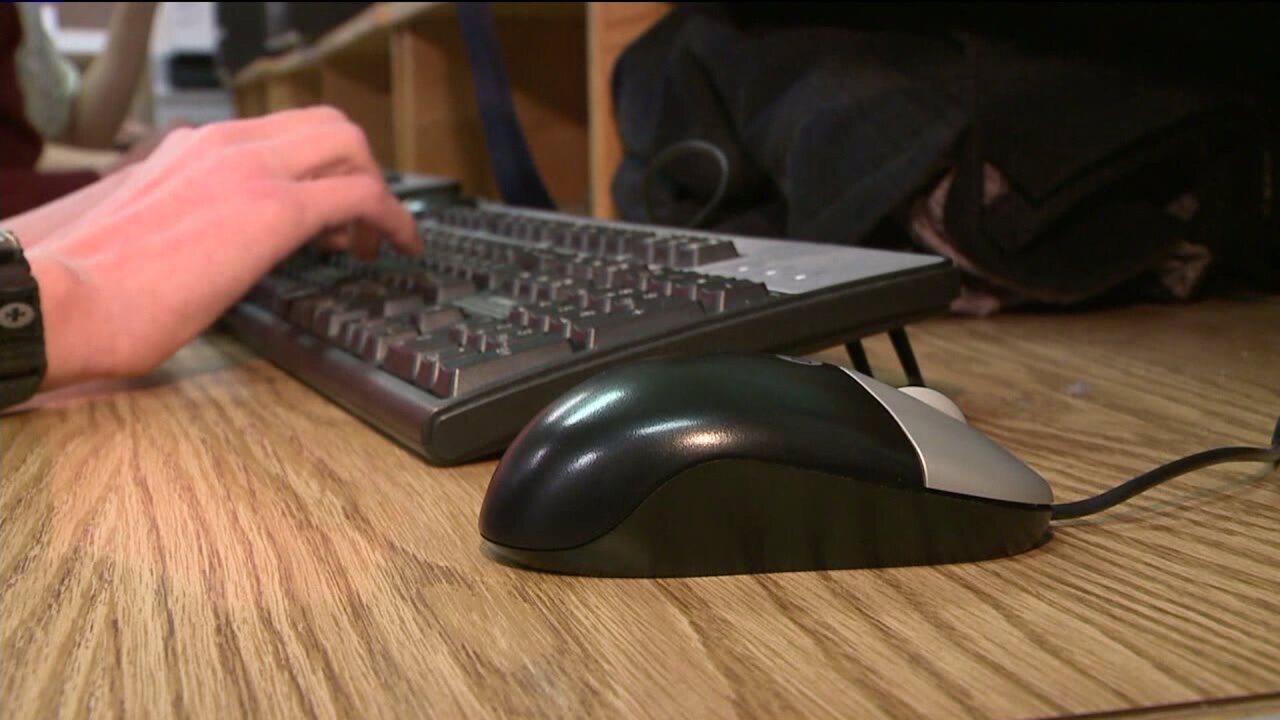 PROVO, Utah – The Provo City School District  is warning its employees about a data breach.

Authorities said student records have not been compromised.

That employee’s email account contained files with “sensitive, personal identification information” of some of the employees.

The Provo district said the personal information of about 1,400 employees could be compromised.

School officials said they don’t know if those files have been compromised.

The district is working with law enforcement and the IT department to determine the scope of the breach.

According to the district, the issues that allowed the breach have been identified and corrected.

The district said employees affected are being individually notified .

Officials are encouraging those who are concerned to take a few extra steps to help keep personal information from being abused.