Study shows neighborhoods with most affairs in Salt Lake Valley 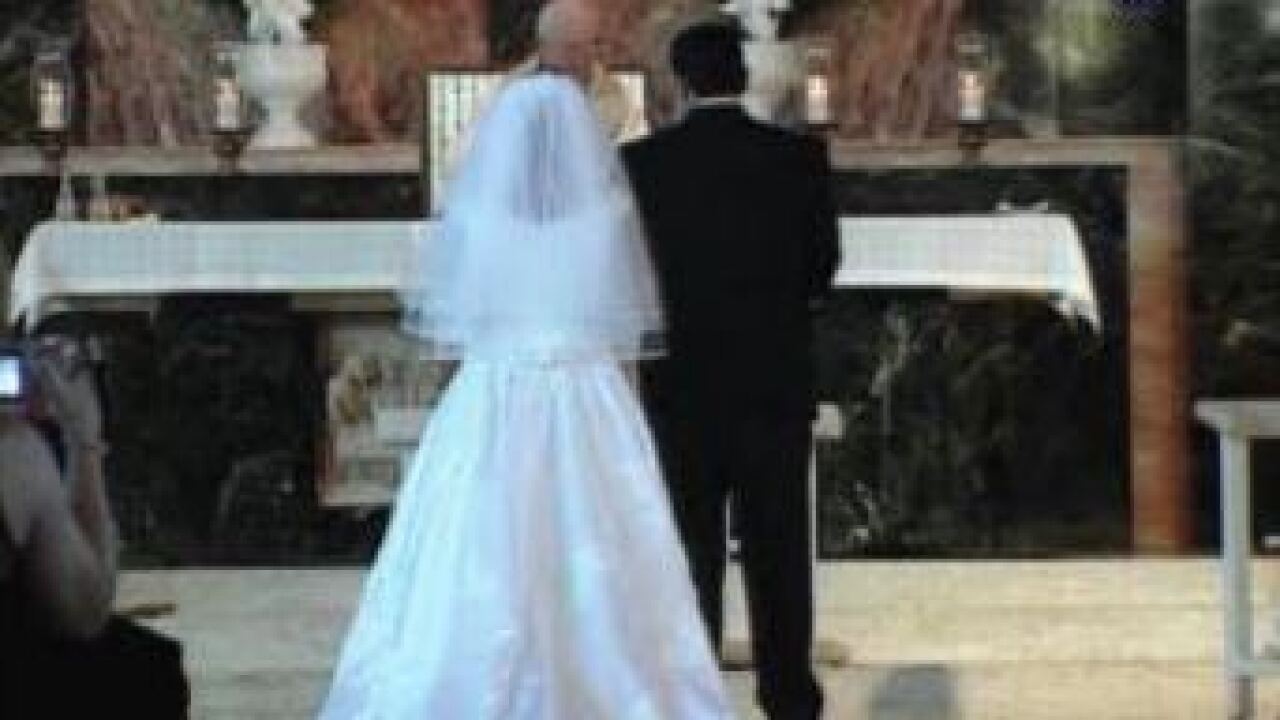 SALT LAKE CITY – A study just published claims to show the neighborhoods in the Salt Lake Valley with the most extramarital affairs.

So, which area has the highest tally of affairs?

Of the 48,000+ Salt Lake City “cheaters” registered on AshleyMadison.com, the most affair-seekers live in Glendale, with Yalecrest and Capitol Hill rounding out the top three zip codes.

“The Salt Lake City data is consistent with what we’ve seen in other cities,” AshleyMadison.com founder and CEO Noel Biderman said.  “Affluence is a common element found on most cities’ top ten lists while the proclivity to cheat often goes hand in hand with opportunity. Those with discretionary income and freedom to travel are even more likely to stray.”

Top 10 neighborhoods in and around Salt Lake City with the most affairs:

According to AshleyMadison.com, more than 48,000 people are members of the website in the greater Salt Lake City area.

Members in Millcreek have the most children, on average.

Holladay’s members have the most affair partners.

Source: Numbers from study by AshleyMadison.com