Charges filed against owner of 10 horses found dead in Magna 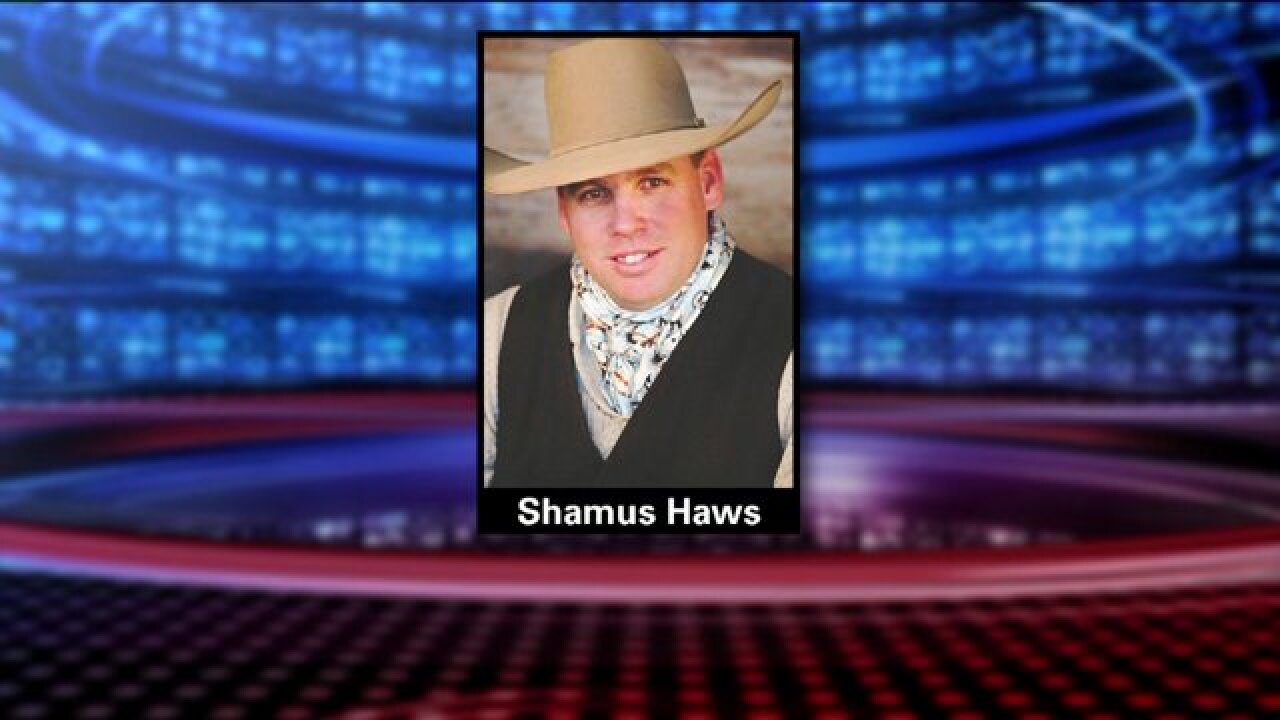 MAGNA, Utah -- The owner of 10 horses found dead in a Magna pasture this July was criminally charged Thursday in connection with their deaths. The Utah Veterinary Lab ruled the cause of death as dehydration.

Salt Lake County District Attorney Sim Gill filed 11 counts of cruelty to an animal against Shamus Josef Haws. They are Class C misdemeanors. Ten of the horses died but the eleventh survived.

Gill told FOX 13 News his staff looked at two major factors when determining these charges; the type of animal and the intent. Based on information surrounding those two factors, Gill said felony charges were not warranted.

In Utah, horses are considered property and with no evidence of intentional harm, Gill told FOX 13 News the misdemeanor charges filed against Haws are appropriate in this case.

“This is not that anybody found any evidence of any intentional wrongdoing or torturing or harming these animals," Gill said. "This was an accident, but it is an accident that the law says you have a responsibility for."

Gill said there were pipes and a hose to bring water to the horses, but there was a kink in the line. It’s believed the horses went days without water.

Gill said, “Depending on the experts that you have, a healthy horse would have to go almost five days without water before dehydration really occurs. A sick or weakened horse maybe 48 hours.”

Resident Dennis Morgan found the dead and dying horses in July. He told FOX 13 News he smelled what he described as “death” and found the horses on the other side of his backyard.

“It's actually sickening. I get a little emotional because we saw them die," Morgan said.

Carl Arky with the Humane Society of Utah told FOX 13 News Thursday: “It's really very unfortunate. It's unfortunate for him, more unfortunate obviously for the horses.”

Arky said he hopes these charges will send a clear message to all animal owners, “By the prosecutor bringing charges it sends a message, one would hope, and maybe people will be a little bit more careful, have a little bit more diligence and make sure that everything is going alright with their animals.”

FOX 13 News was able to get a hold of Haws on the phone Thursday night. He didn’t know he’d been charged and said he didn’t have anything to say at this point. Haws could face up to 90 days in jail and up to a $750 fine for each of the eleven animal cruelty counts.