Individual injured in Wyoming explosion has died, 2 others being treated in SLC 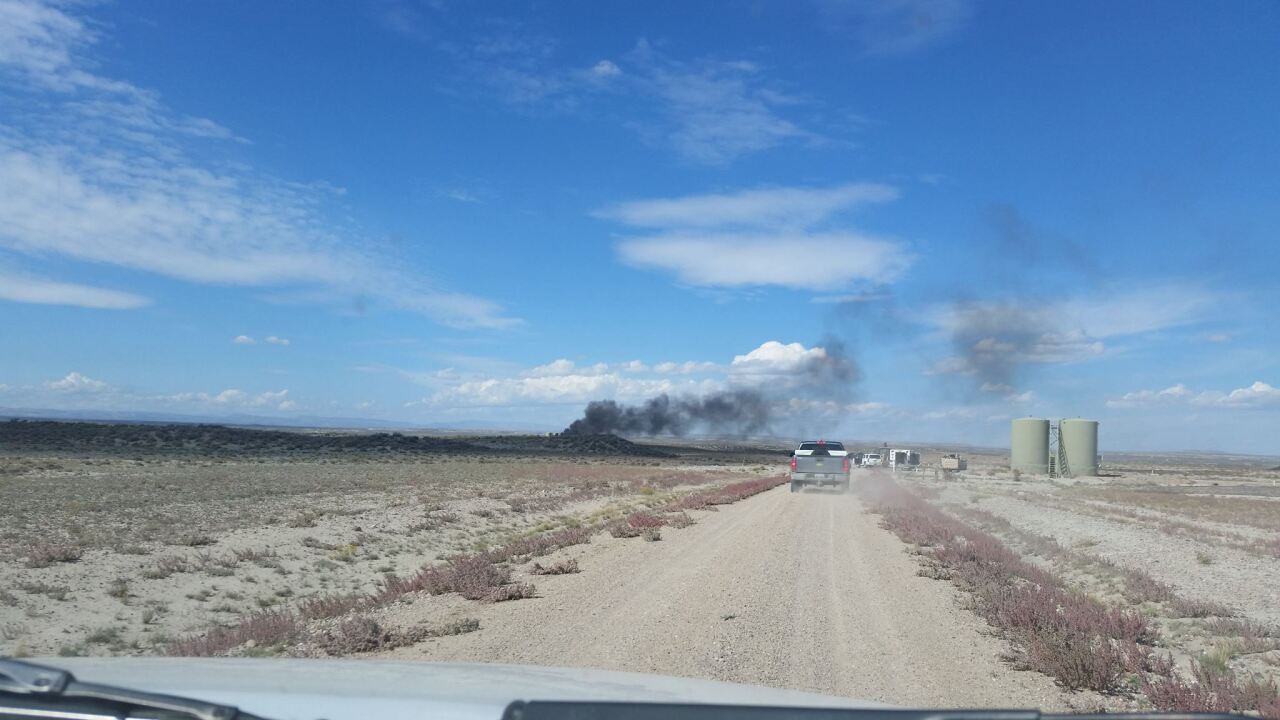 OPAL, Wyo. – One of three people taken to the University of Utah Hospital’s Burn Center for treatment after an explosion at a gas plant pumping station in Wyoming has died.

Marissa Villaseñor, public relations specialist for U of U Health Care, stated the hospital received three patients after the explosion, which occurred Tuesday north of Opal, Wyoming, and that one patient died Tuesday night.

Villaseñor stated the hospital is continuing to care for the other two patients but said that is the only information they can release at this time.

The explosion reportedly occurred at an EOG Resources tank, and the fire was contained Tuesday night.