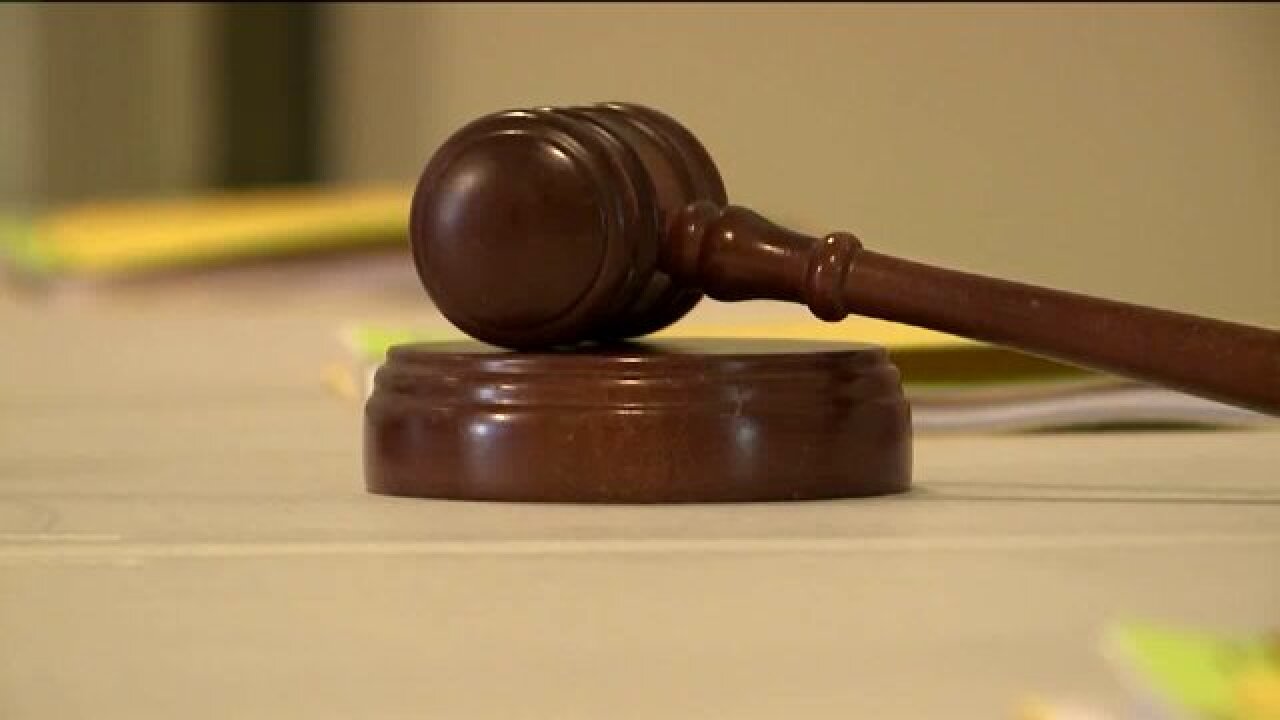 ST. GEORGE -- The agency that certifies and disciplines all police officers in Utah handed out warnings, suspensions and revocations to 16 officers for various misdeeds.

But the Utah Peace Officer Standards and Training Council is also looking at going after police chiefs who fail to report an officer's bad behavior in a timely manner.

At its quarterly meeting here on Wednesday, POST Council members heard from many of the officers facing discipline. They pleaded for their jobs.

"That was the biggest mistake of my life," said Bart Higbee, a police cadet who was given a one year suspension for patronizing a prostitute. "It's something that I regret and will learn from very much."

Former Box Elder Sheriff's deputy Richard Bills told the council: "I screwed up" in a domestic violence incident with his wife. The POST Council gave him a 3 1/2 year suspension.

Some officers escaped with a "letter of caution," which is a warning on their record. Those included West Jordan police officers Tyler Venema and Denise Vincent, who admitted to tearing up a ticket that was written. Utah Department of Corrections officer Brock Findlay also got a letter of caution for purchasing the wrong type of fishing license while vacationing in Idaho.

The most serious punishment handed down on Wednesday was to former Ogden police officer Dan Oberg, whose badge was revoked by the POST Council after investigators said he admitted to having sex on duty at a police substation and in the back of his patrol car.

The POST Council broke from a recommended letter of caution for Unified Police officer Jonathan Richey, who pleaded no contest to a trespassing charge. After hearing from his lawyer, the council rejected the warning and voted to take no action against Richey.

The POST Council said the number of disciplinary actions taken against officers is on par with previous years. With more than 9,000 certified police officers in the state, POST insists the number of those disciplined is still less than one percent.

POST Executive Director Scott Stephenson told FOX 13 he would ask lawmakers to allow them to seek sanctions against police chiefs and sheriffs who don't report officer misconduct to them in a timely manner.

"I'm just trying to clarify the statute to make sure there is no ambiguity whatsoever," he said. "There is no question of what is expected of a chief law enforcement administrator to report."

Stephenson's plan was met with some mixed reaction from the chiefs and sheriffs who serve on the council.

"I think there's going to be some concerns on guidelines," said Kane County Sheriff Lamont Smith. "What should be (reported), what should be handled internally."

Stephenson said the language of any proposed bill is still being drafted and would include input from law enforcement agencies. He also did not know what kind of sanctions would be sought if police chiefs or sheriffs break the law.