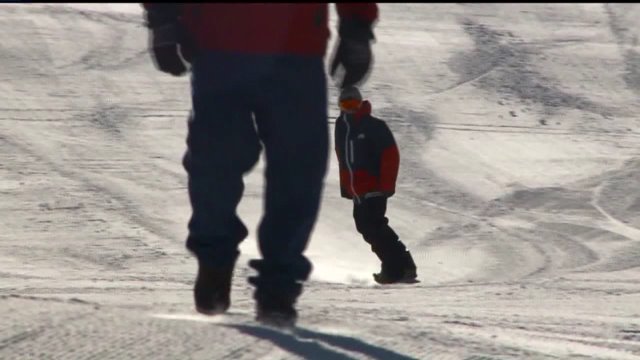 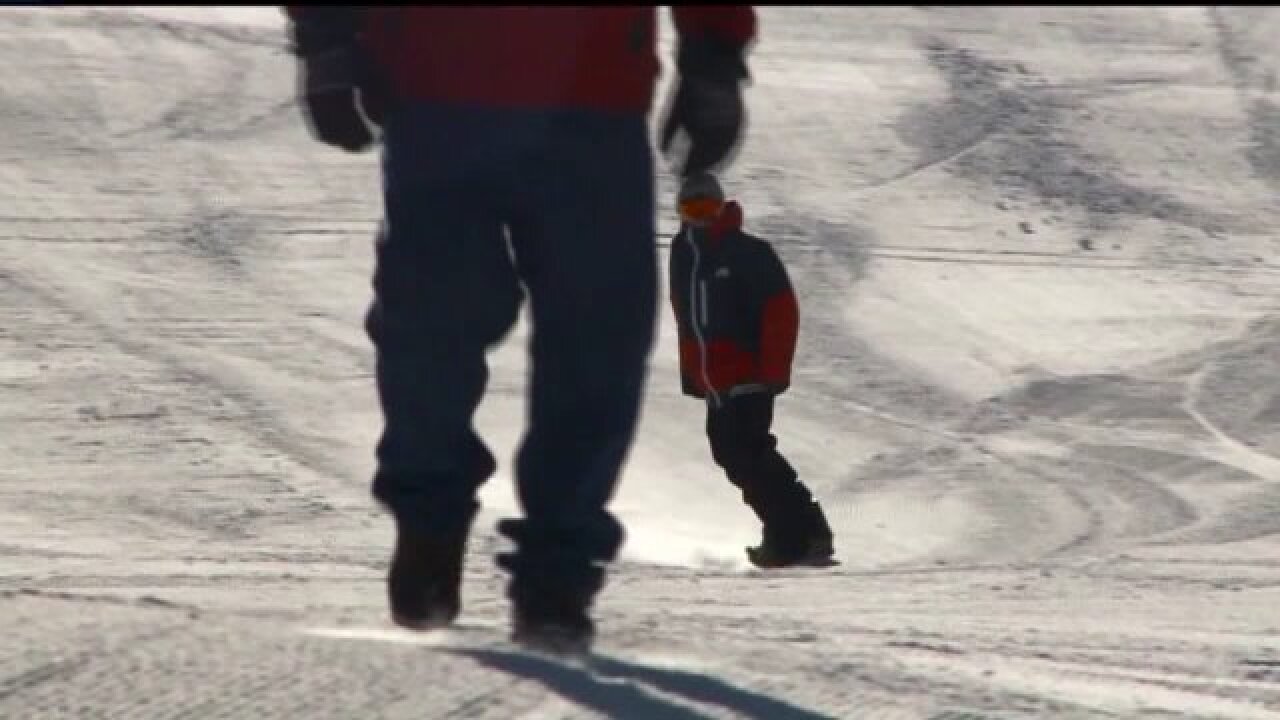 In the ruling handed down Tuesday, U.S. District Court Judge Dee Benson rejected a claim by the group Wasatch Equality that they had a “constitutional right to snowboard at Alta Ski Resort.”

“To put it simply, Plaintiffs’ case fails because there is no law to support it,” Benson wrote. “The Equal Protection Clause is not a general fairness law that allows everyone who feels discriminated against to bring an action in federal court.”

Judge Benson wrote that the snowboarders’ claims of equal protection are not what the Fourteenth Amendment was anticipated to reach.

“There are many forums Plaintiffs can resort to in an attempt to accomplish their goal of snowboarding down the Baldy Chutes at Alta,” Benson said. “Seeking an injunction from this court is not one of them.”

Opened 77 years ago, Alta has almost always functioned as a skier-only resort, operating with a special-use permit on U.S. Forest Service land.

“We’re thankful this piece is over. Alta, for many, many years, has kept our mountain as skiers only, so we can operate and extend a certain kind of recreation to potential customers and future customers,” said Connie Marshall, director of communications for the resort.

Jonathan Schofield, an attorney for Wasatch Equality, said they are considering appealing the decision.

In a statement to FOX 13, Schofield wrote, “We continue to believe the case has merit, and regardless of the ultimate outcome, we hope that Alta and the USFS will voluntarily reconsider their policy and provide skiers and snowboarders equal access to public land.”

According to Marshall, Alta has no plans to change its policies in the future.

“No snowboarding,” Marshall said. “People come to us because it’s just a unique, recreational experience.”