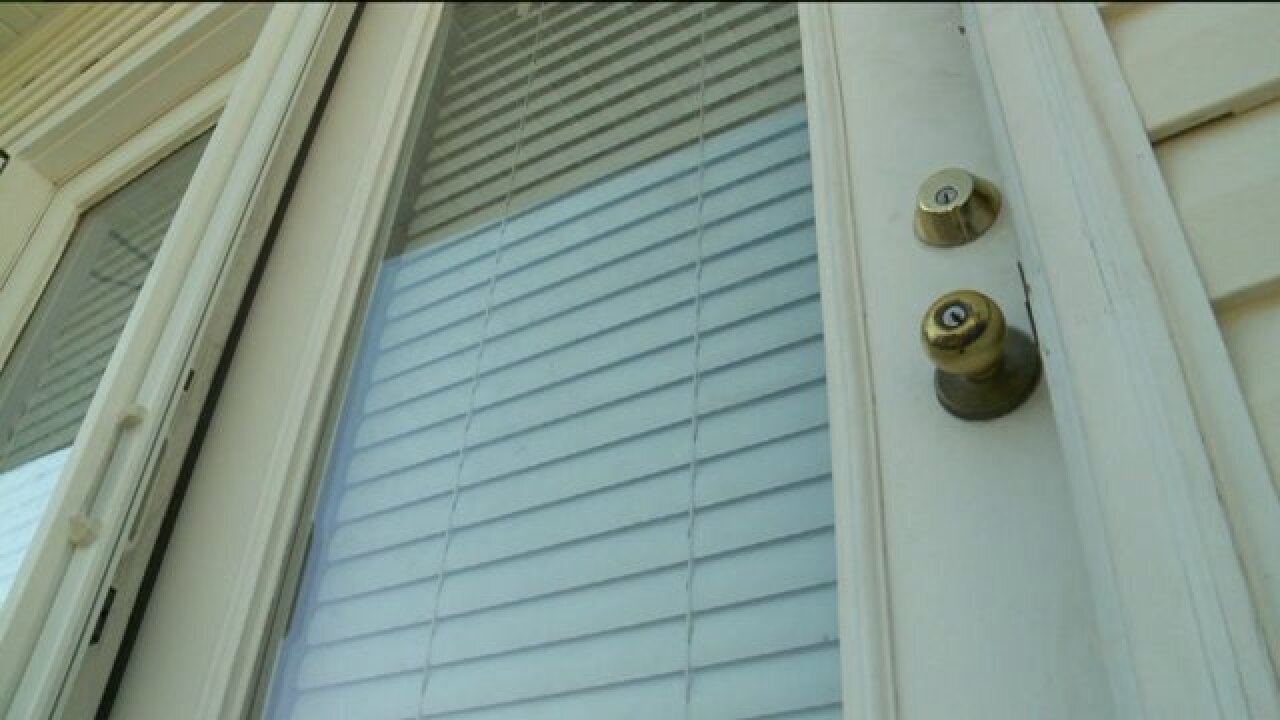 WEST JORDAN, Utah -- Two women disguised as ninjas are behind bars Friday night after breaking into a West Jordan home.

Police said the women were targeting a 15-year-old girl who is set to testify against the women’s boyfriend next week.

The victim's family said the suspects are part of a polygamous relationship. FOX 13 News interviewed one of the men who brought the ninjas down.

"I heard a creak, and there was silence for about 30 seconds," said the man, who didn't want to be identified because he’s afraid of revealing who the intended victim is.

FOX 13 News is also not disclosing where in West Jordan this happened, in order to protect the victims.

It happened late Thursday night. The storm was so loud it silenced the intruders at first.

"I went to the bottom of the stairs and saw a couple of ninjas coming down,” the man said. “They were all dark gray or black, and they had black rubber gloves on and masks. All I could see was their eyes."

Two women clad in ninja costumes, armed with knives and stun guns, forced their way through the door. The family believes they were there to abduct a 15-year-old girl inside.

"My adrenaline was pumping so bad,” the man said. “They grabbed for me and one of them covered my mouth, and the other grabbed my throat, but they were both pretty small so I threw them back and started shouting to get anybody awake that I could.”

Somehow he managed to pin down the female suspects until help arrived.

"The witness that will be testifying is a juvenile," said Officer Craig Powell of the West Jordan Police Department.

Police said the juvenile is a sexual assault victim who will be testifying against a male suspect, who is in jail awaiting trial for rape.

Powell went on to say, "We do believe it does involve the testimony that would be given in court next week."

The victim’s family said the so-called ninjas are in a polygamous relationship with the man going to trial.

"I knew exactly who I was dealing with," said the man.

The victim's family was afraid this day would come and was anticipating something, but they never expected this.

"It was so surreal,” the man said. “I wasn't processing what was fully happening. I was just working on instinct. All of us are still floored by it."

No one was physically hurt during the incident. Police said the women were armed.

The family released a statement, which in part said they managed to restrain the suspects using a Samurai sword.

The two female suspects, ages 18 and 22, have been booked into the Salt Lake County Jail on charges of aggravated assault, aggravated robbery and witness tampering.