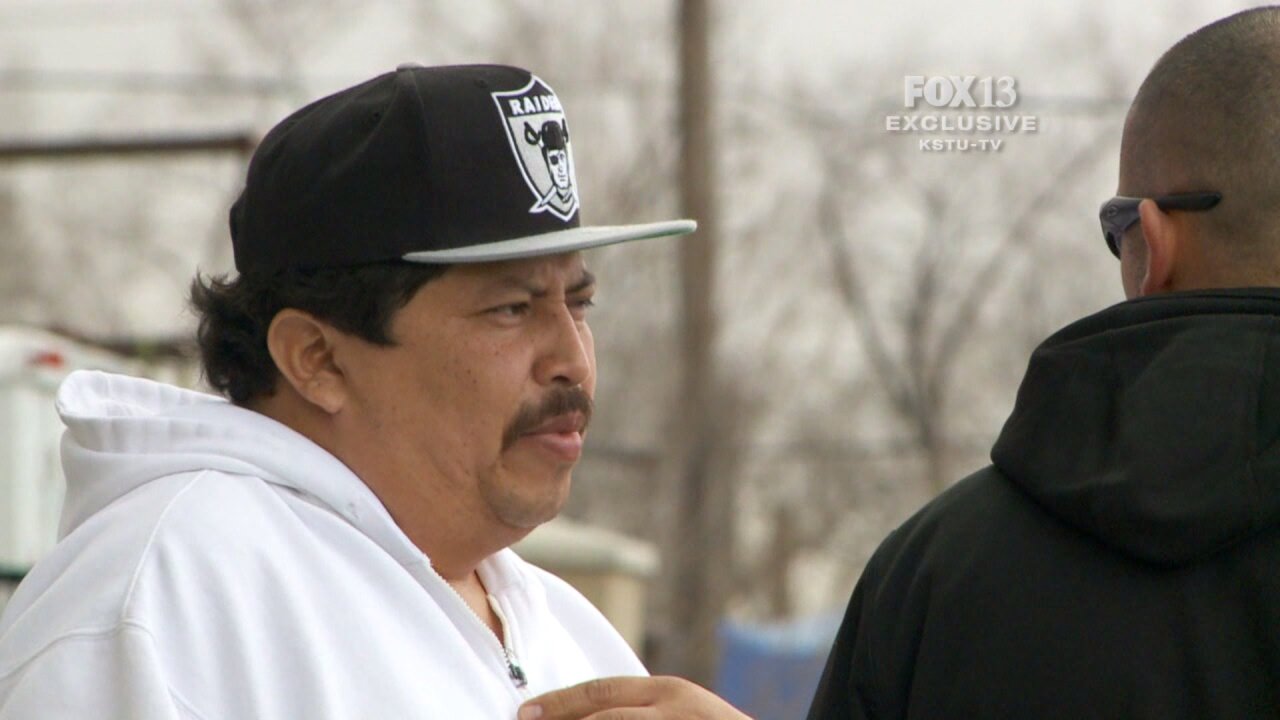 SALT LAKE CITY – The Attorney General’s Secure Strike Force was established five years ago with the goal to find, arrest and prosecute those who were committing felony crimes in Utah’s immigrant community.

The emphasis is on the perpetrators and not the victims, regardless of their citizenship status.

Wednesday representatives from the AG’s office went before a state legislative committee to talk about their successes and to hopefully maintain the funding needed to keep the outfit in operation.

Over the past five years, the Strike Force has made hundreds of arrests.

Their latest and biggest success came earlier this year with the arrest of Victor Rax, who had allegedly been sexually abusing boys in Utah’s Latino community for years.

Prosecutors say they had more than 30 alleged victims come forward who were ready to testify against him at trial.

Rax committed suicide at the Salt Lake County Jail while he was awaiting trial.

Officials said they should know if they will receive funding within the next few months.