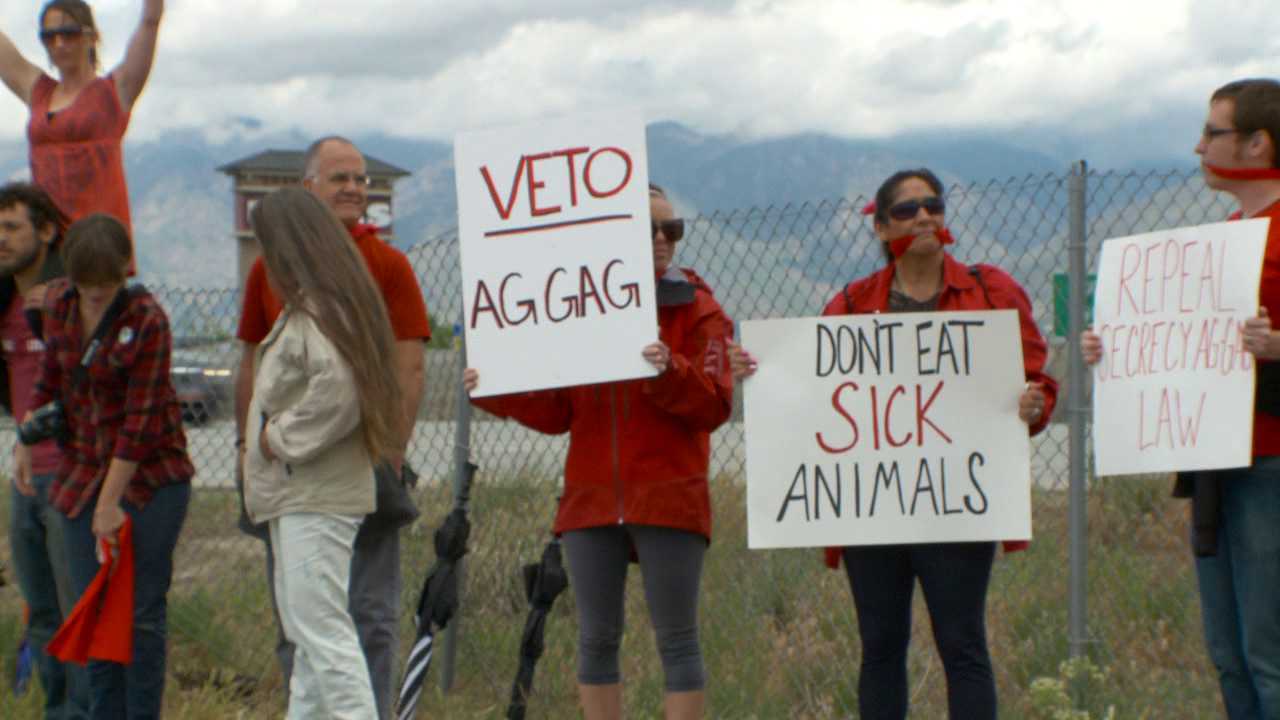 The terse response, filed last week in federal court, denies the allegations leveled by animal welfare organizations. It asks the judge to dismiss the lawsuit outright.

At a hearing last month, a federal judge refused to dismiss the lawsuit filed by the Animal Legal Defense Fund, People for the Ethical Treatment of Animals and others over Utah’s Agricultural Interference Law. The groups claim the law criminalizes photography or video recording inside agricultural operations, targets them and stifles free speech.