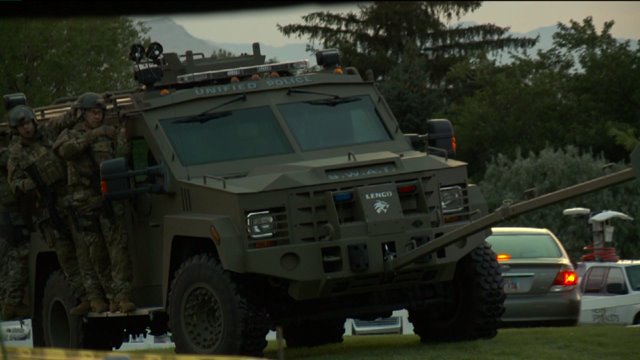 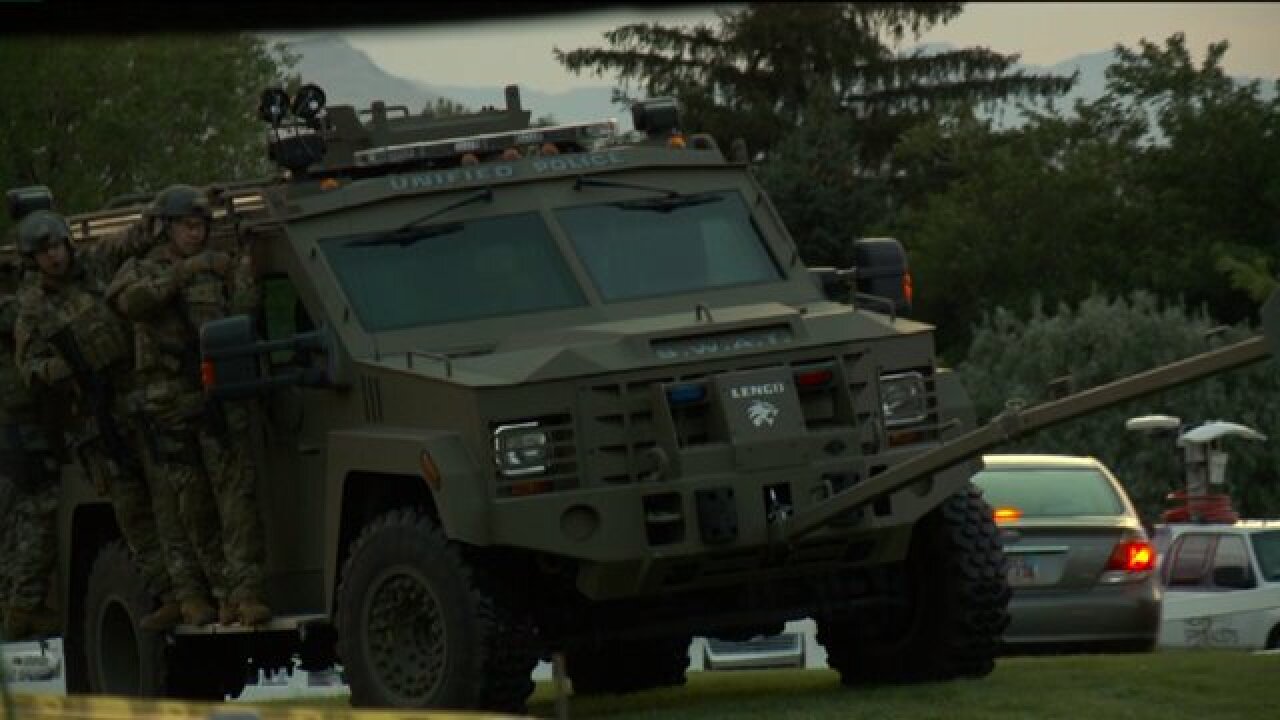 SALT LAKE CITY -- The Salt Lake County Unified Police Department has lost the use of an armored truck known as a Bearcat, and both candidates for Sheriff acknowledge politics are to blame.

They just disagree about whose politics are to blame.

"My perception is that my opponent chose to use that piece of equipment as a political football," Salt Lake County Sheriff Jim Winder said. "Because of that, it created some embarrassment for the owner, some frustration for the owner, and he decided to repossess it."

"The sheriff is the one who made the Bearcat a political issue on October 17th of last year," Petersen said.

October 17, 2013 was the date of a fundraiser at the Big Shot Ranch gun range in Grantsville. Mike Drury, the owner of Big Shot Ranch, also owns the Bearcat that was on loan to the UPD.

The Bearcat was featured at the fundraiser for Winder's reelection campaign, which Petersen said is a clear violation of county code that forbids the use of county resources for political activity.

"It is a marked police unit," Petersen said. "We spend thousands of dollars a year maintaining that vehicle, and there's no way around the fact that that's a police asset when it's with our agency."

But the sheriff says it was Drury's property for Drury to use as he pleases.

"Using it for a fundraiser is exactly, was the intent, the authorization of the owner," Winder said. "We had full compliance. We've done nothing wrong."

Unified Police have arranged to borrow a Bearcat from Davis County when they need to respond to a violent crime in progress.

"It's not ideal, but it's sufficient," Winder said.