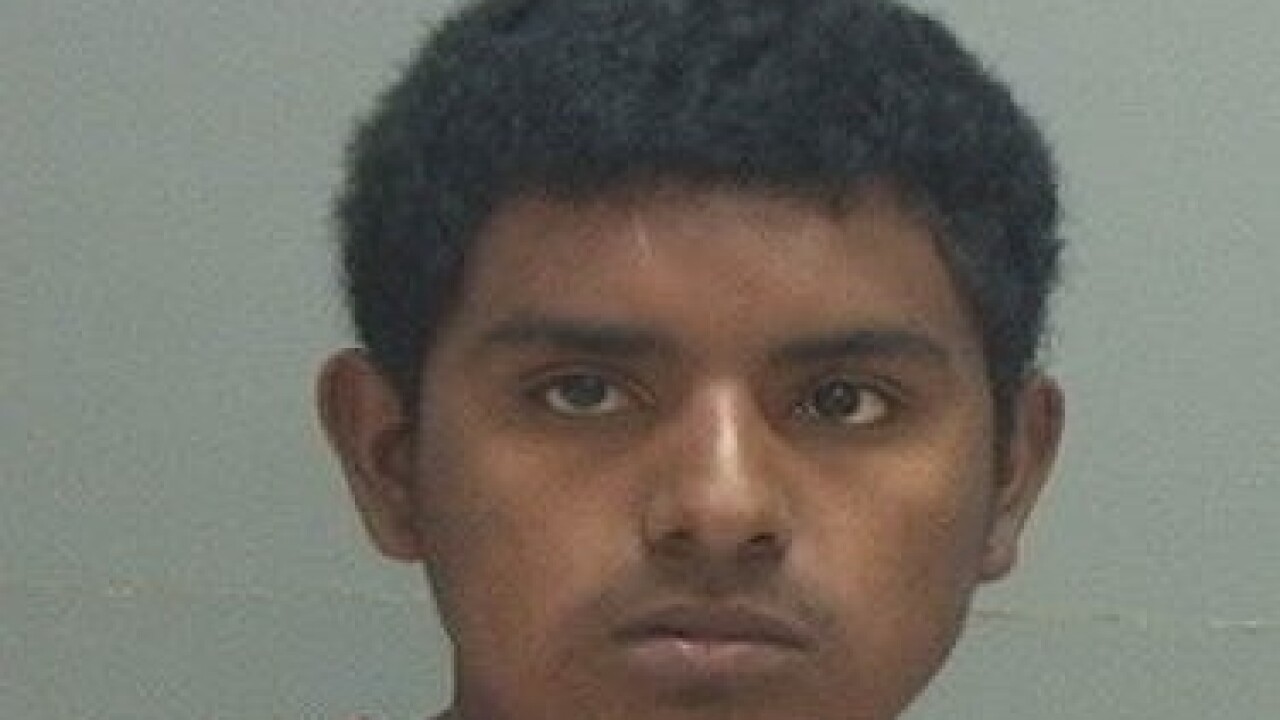 SALT LAKE CITY – A teen is now facing drug charges after he was arrested for heroin at West High School.

Officers said they also discovered Navarro-Cardona had a “large quantity” of heroin in his mouth.

They said he spit it out when he was placed in handcuffs.

He is now facing drug and trespassing charges.