Spend this winter without the flu 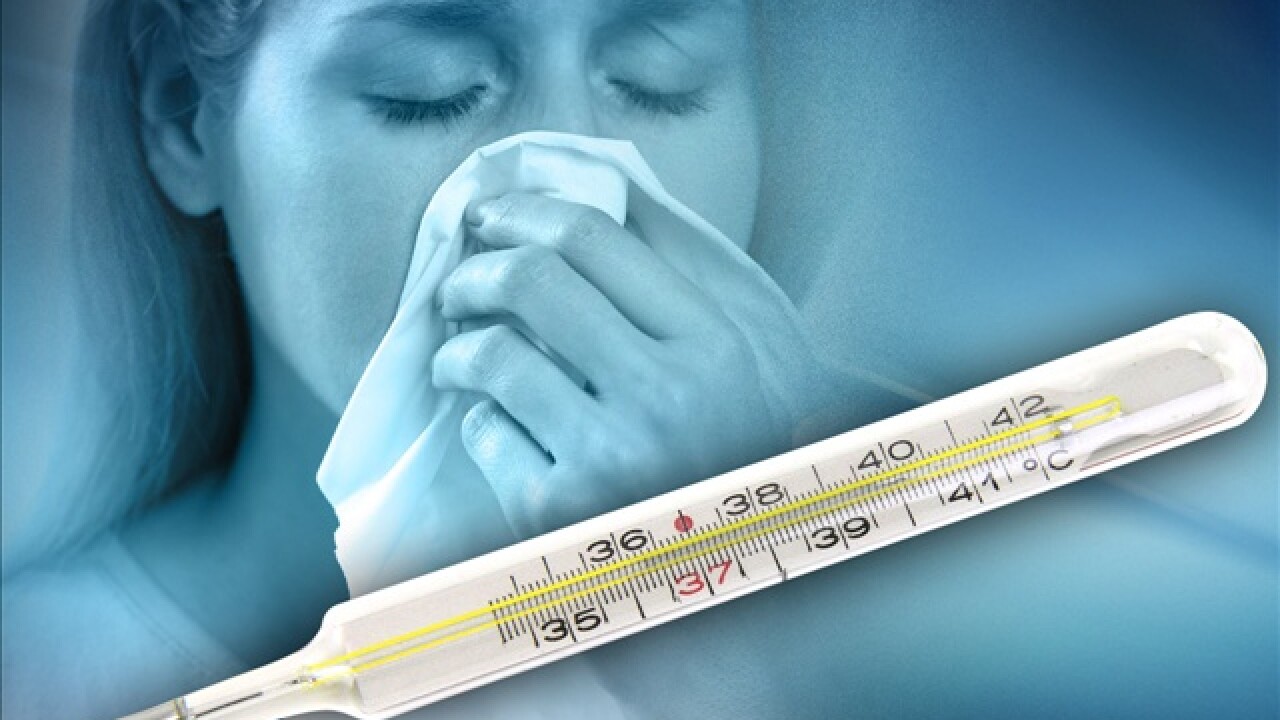 The following article is sponsored by University of Utah Health Care.

When flu season rolls around, Dr. Cindy Gellner sees a surge of patients at her office who’ve caught the worst of trademark symptoms: sudden onset of a high fever, muscle aches, sore throat and a cough.

The pediatrician at University of Utah Health Care often encourages families to get a flu shot before the virus strikes, but all too often, people tend to think it won’t happen to them. They skip a flu shot, only to be down for the count for several days with the flu.

“People will always come up with reasons why they won’t or don’t think they need a flu shot —whether it’s inconvenient to schedule an appointment, thinking the flu vaccines will make them sick and give them the flu, the children are afraid of shots, or they possibly think the shots are ineffective,” says Gellner, M.D. “Statistics show that flu shots are generally 60 percent effective in preventing the flu, which makes the vaccine a worthwhile investment. For kids, that means fewer days feeling miserable on the couch and fewer days of missing school. For their parents, it means fewer days of missed work —and more time doing things they enjoy rather than taking care of sick family members.”

An influenza virus is generally passed from person to person through the air. This means kids and their parents can get the flu by coming in contact with an infected person who sneezes or coughs. The virus can also live for a short time on things like doorknobs, pens or pencils, keyboards, telephone receivers, and eating or drinking utensils. So the virus can spread by touching something that has been handled by someone infected with the virus and then touching his or her own mouth, nose, or eyes.

People are generally the most contagious with the flu 24 hours before they start having symptoms and during the time they have the most symptoms. That’s why it is hard to prevent the spread of the flu, especially among children, because they do not always know they are sick while they are still spreading the disease, says Gellner.

In many cases, flu can be prevented with a simple vaccine. For children aged 2 and up who are afraid of shots and are otherwise healthy, the flu mist- a weakened version of the flu virus- can be sprayed in their noses and provides immunity in about 48 hours. The flu shots take up to 2 weeks to be effective. Besides keeping kids healthy, communities have an interest in promoting flu shots —particularly business owners, who see productivity drop when workers are forced to take several sick days.

So how can business owners encourage employees to get a flu shot, especially workers who may be reluctant to have a dreaded needle stuck in their arm?

The key is making vaccines accessible and emphasizing the benefit of taking time out of the workday to get a shot, said Michael Magill, M.D., chair of University of Utah Health Care’s Department of Family and Preventive Medicine.

It is important to get a flu shot every year because immunity decreases over time. Flu strains change yearly, meaning new vaccines are developed based off of projections around which strain will hit hardest each year. The vaccine is recommended for all people 6 months and older, including pregnant women.

“Every so often, there is a strain or flu that is particularly devastating. The CDC estimates that about 36,000 people die from the flu each year in the U.S., many of them elderly,” says Magill. “Everyone should get vaccinated. It’s a good idea.”

The CDC, which provides businesses with materials to promote seasonal flu vaccines through its “Make it Your Business To Fight the Flu” campaign, suggests businesses set up a one-day flu clinic at their workplaces to make flu shots easy. Promoting the idea of flu shots and creating awareness about the hazards of the flu are also helpful communication strategies. Flyers, web tools and other print materials are available for business owners at http://www.cdc.gov/flu/business