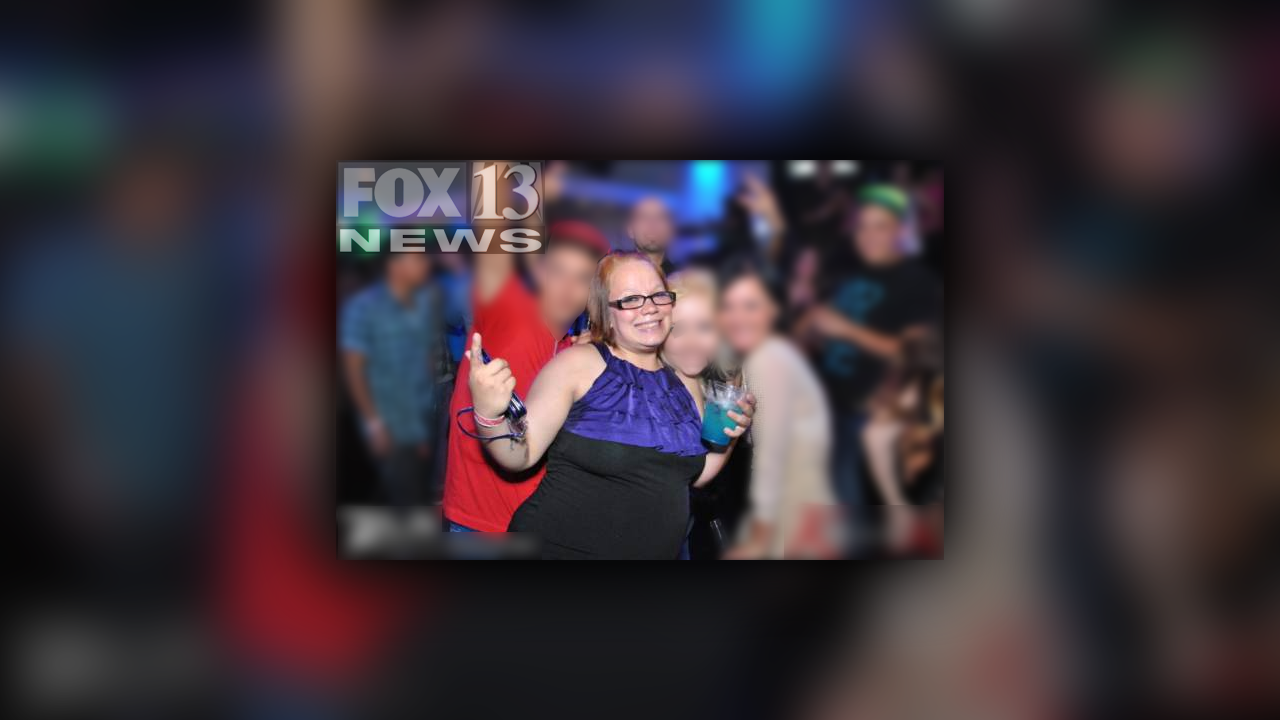 FOX 13 News has obtained photos that appear to show Alicia Englert partying at night clubs. Englert faces an attempted murder charge after allegedly putting her infant in the trash in the hope it would die. 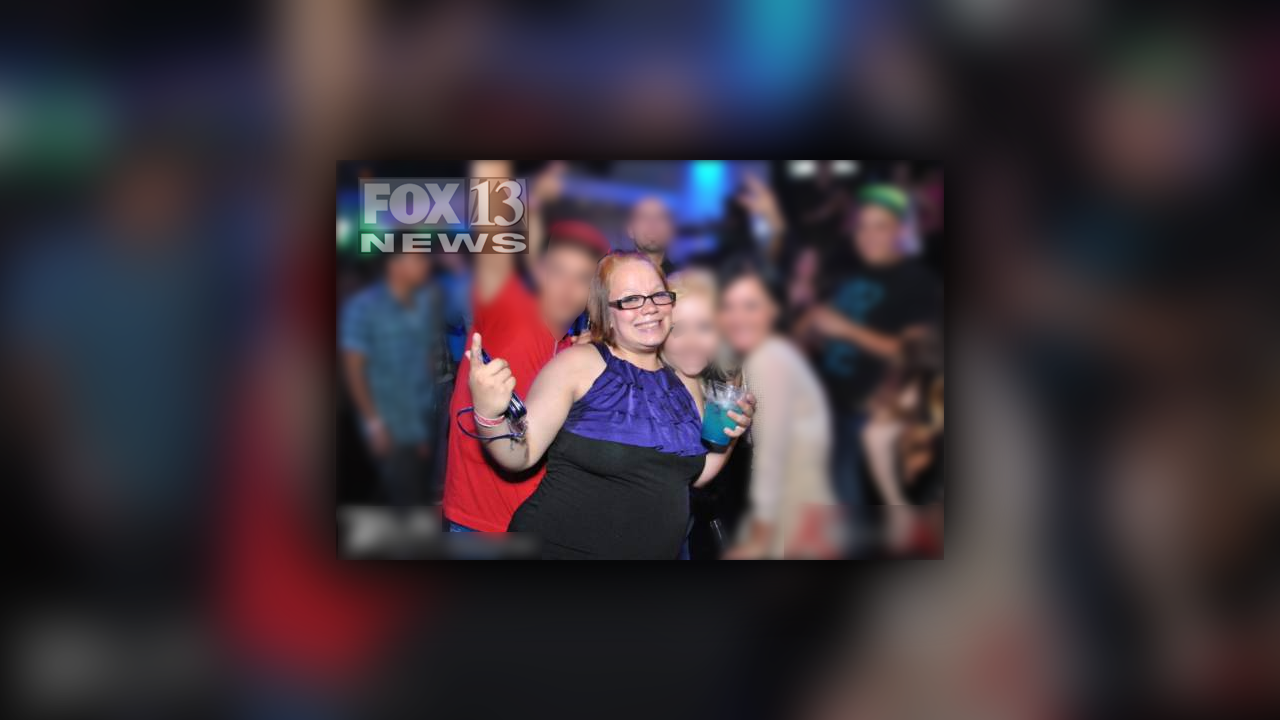 KEARNS, Utah – It has been three days since a Kearns woman was arrested for allegedly dumping her newborn baby in a neighbor’s garbage can.

Some of Englert’s cousins are starting a fundraiser to make sure the baby can be taken care of when, as they put it, she’s released from the hospital.

The fundraiser is Saturday and Sunday from 6 p.m. to 8 p.m. at West View Park in West Valley City.

You can also make a donation to the “Starving for a Miracle” account at any Wells Fargo bank.

The suspect, 23-year-old Alicia Englert, is in jail on a $250,000 bail with a deadline quickly approaching to file charges or apply for an extension.

Meanwhile, social media posts are raising some questions about Alicia.

Englert’s father, Robert,  said the family had no idea she was pregnant Tuesday.

He also told Fox 13 his daughter has a learning disability, that her reading and comprehension skills are at a third grade level.

However, detectives said they have no medical documents indicating  Englert has any diminished mental capacity.

Authorities are also reviewing photos of Alicia found online that appear to show her pregnant and out drinking with friends. FOX 13 News has also obtained photos that appear to show Englert partying in night clubs within the last few months, potentially within the same window of time that she was pregnant with the child she is now accused of trying to kill.

She maintained a profile on a dating website complete with several selfies where she describes herself saying:

hi my name is alicia im 23 years old I work full time I have brown hair im 5'1 I have no kids I do drink but only on the weekends I have my own car I still live with my mom and dad for now!!! if you want to know more just ask ;)

Facebook users who claim they know Alicia or have worked with her are speaking out.

Many those who posted on the Fox 13 Facebook page state they don't believe she has severe learning disabilities because she had a driver's license, drove her own car, was normal at work and "partied a lot."

Other posters who claim to know Alicia said it was obvious she was pregnant.

One commenter said she asked Alicia when she was due, noting her baby bump, and Alicia allegedly replied, "In August."

The comments are all just social media fodder at this point and there is no telling how much of a role it will play in the investigation.

"Just like any case, we take the evidence we can get, we evaluate it and see if it's pertinent to the case or not," Unified Police Lt. Justin Hoyal said. "Then ultimately those findings get presented to the district attorney's office and the case gets prepared for charges and ultimately for the court process."

He maintained that his daughter has a severe learning disability and the family was unaware she was pregnant.

Robert also said he and the family hope to be able to visit Alicia soon in jail.